The face-lift of Indian automobile market hit Renault Duster 4x4 is expected to launch by September of 2014. The reason why people are keenly looking forward to it is that it can come into fit to everyone’s shoes. Being inspired by the D-Cross concept of Ranault, the new Duster is expected to get some geeks in the exteriors as well as a more refreshed and streamlined look. The additional features make it more rich-looking; however, under the hood it is expected to be more or less the same as the existing one. 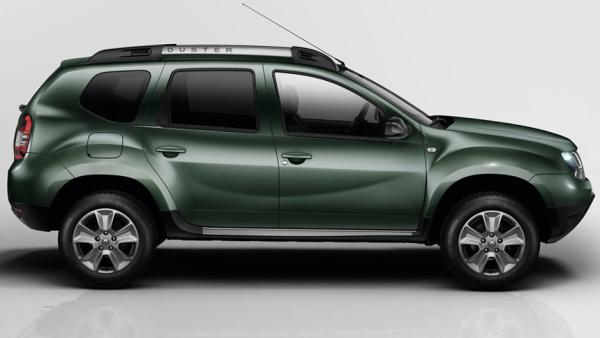 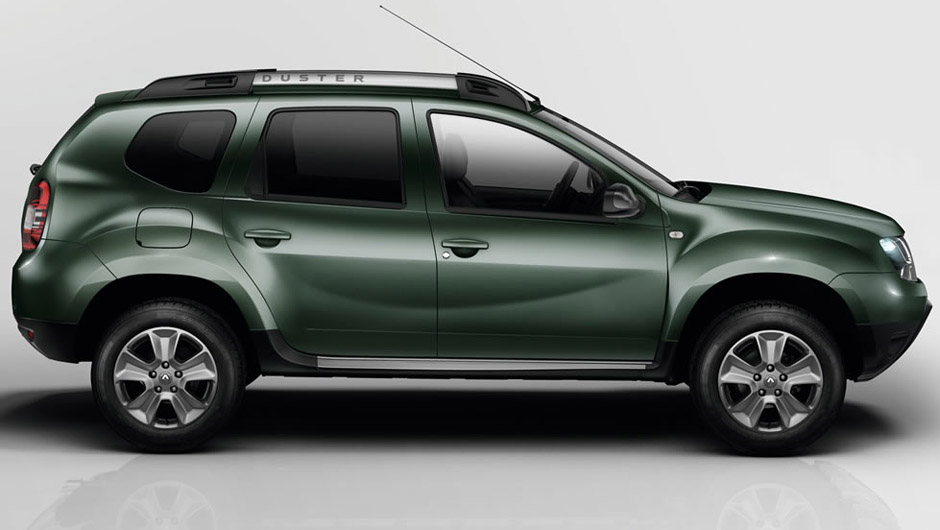 Renault Duster, once it was released a year back, was an instant success in Indian for this French automaker. From them, it was always there on the top-selling list and put forth a tough competition to the other automakers in this sector. It is however noted that the sales went down a bit after Ford’s EcoSport got into the market.

As the case now is that the Duster's competitors are also doing good and more makers are planning to bring forth their sub-compact SUV models, its high time for Renault to give the much needed face-lift to Duster. The new facelift will feature dual-tone grille with chrome finish, larger air-dams, redesigned headlamps with day-time running LEDs etc. 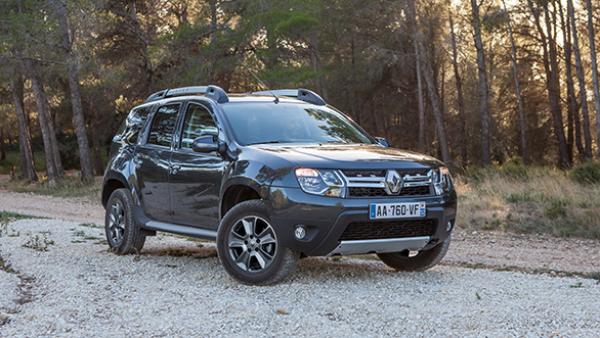 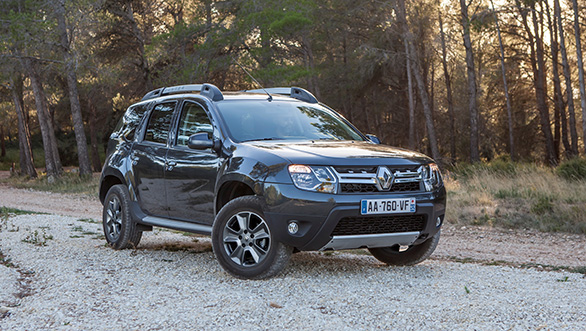 There may also be underbody cladding, chrome exhaust pipe, and new tail lamps. The foot rail also will feature the Duster logo and there will be 16-inches alloys with darker metallic shade, which will add to the overall masculine appearance. The dimension; however, will mostly remain unchanged. From inside, it may look much similar to the existing models; however, there will be steering-mounted controls and new central console with updated infotainment systems.