Mitsubishi is putting a lot of effort on the Outlander GT to prepare it for the 2014 model year. As the industry is fast changing, it is not just enough for Mistubishi to work, but to put in extra effort to make the new model acceptable. The exterior of the old Outlander had been further smoothened and softened. The Evo-influenced fascia of the family is fully gone and the large mesh opening is completely replaced by the new treatment. 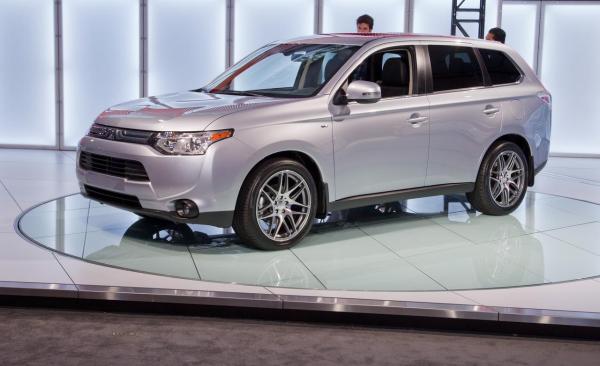 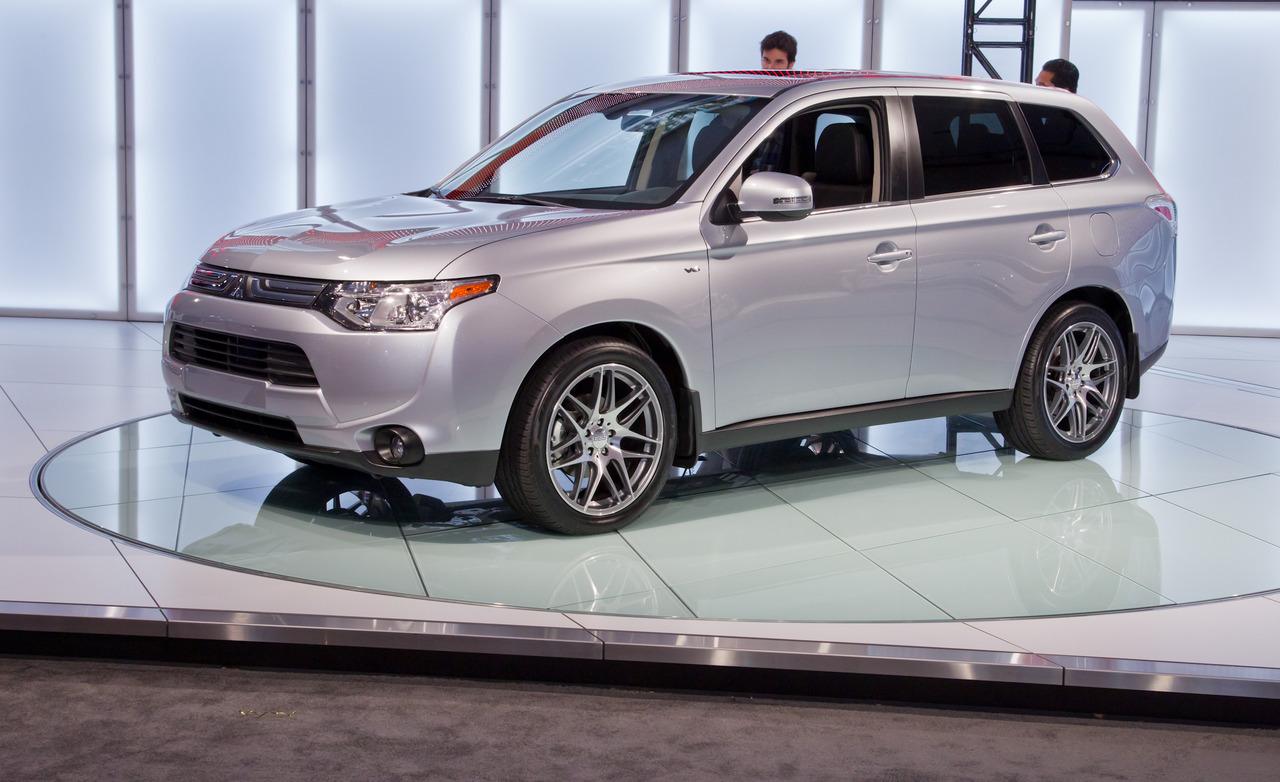 What you can note at the first look itself is a sharp crease which forms the beltline and the bulbous wheel arch which are tamed. The abrupt corners of the quarter windows at the rear has further been softened. The company claims that the new GT has a lot about 200 pounds of extra bulk from the previous Outlander in the redesigning.

The interiors got a soothing touch too. There are much softer materials used. There is much more concise and clear analog white on black instruments and the faux wood trim cannot distract us. The new model too is a true seven seater, we can find the third row of seats and the company claims to offer a few more inches of legroom for the new version. 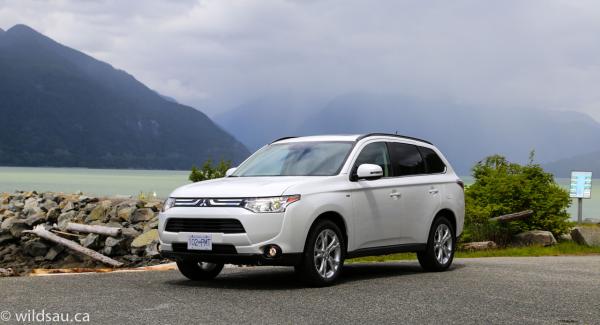 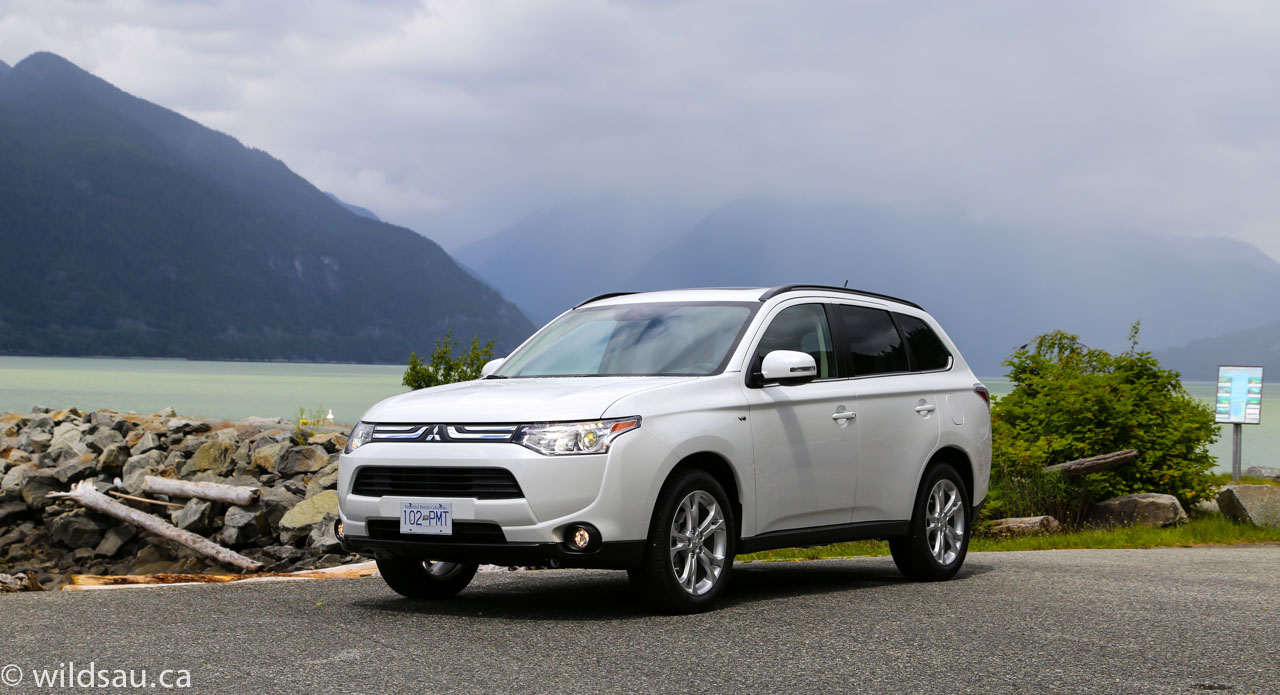 The new Outlander GT is powered by a 3.0-L V-6. The horsepower is in fact down by 6 to 224 for the 2014 model, but the specs and mechanics are otherwise almost unchanged. There is a 6-speed automatic transmission and the leaner 2014 Outlander GT has an improved fuel-economy estimate. On highways, the figure is going up from the old 25 to 28 mpg and the city numbers climbs up to 20 from 19 mpg.