Moto Guzzi is on the road to retrieval. In the year of 2010, the firm sold marginally more than 4,000 motorcycles. But in the year of 2013, sales soared to almost 7,000, a large percentage improvement that is still a bit thin in complete terms. Yet, the reclamation has been actualized, and it’s being commanded by the smallest Moto Guzzi, the new V7. 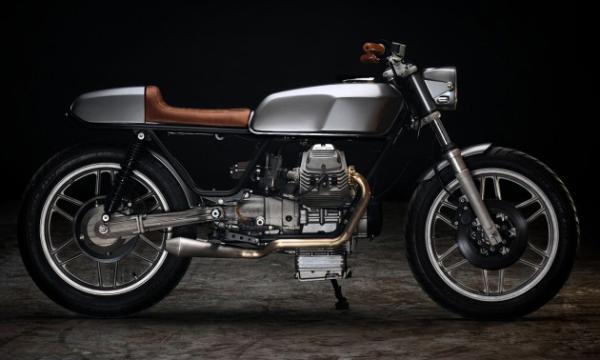 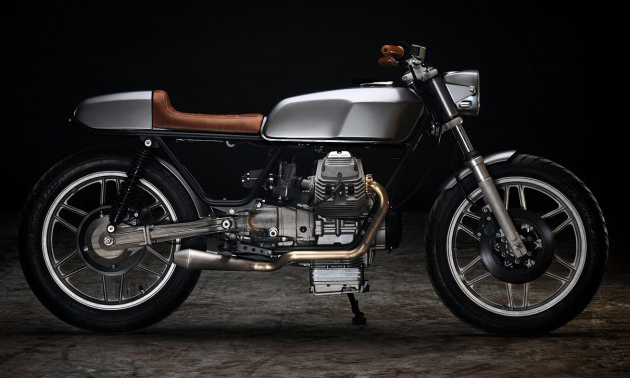 After Piaggio attained the Aprilia Group (to which Moto Guzzi currently belongs), the V7 in the progress of life as a renovated Breva 750. Then somebody had the optimistic idea of covering it as the fabulous Moto Guzzi V750 Sport and as a result of this change, the V7 developed into an immediate collectible—slender, elegant, renewed, and suggestive of splendor days bygone.

The V7 did fine because Piaggio experts worked marvels with the scrambled down and elegantly compacted 90-degree V-twin. The machine, with cylinders crosswise through the chassis in distinctive Guzzi style, received more than just a gasp of life. Appreciations to a reviewed combustion compartment, which still makes use of a dished Heron-style pistons, the new engine has a far higher compression ratio than before, occasioning in additional torque and healthier thermodynamic proficiency. Greater cooling fins with larger area also aid to make this likely. The company has really hit the jackpot with such an innovative makeover and is bound to reap good benefits from it, with improved and consistent sales figures in the months to come, thus aiding in the revival of the company, which is already under progress. 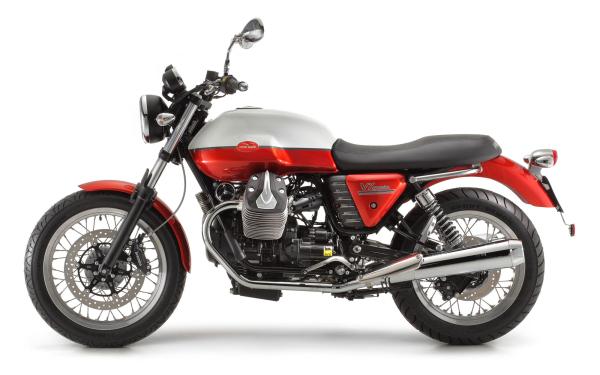 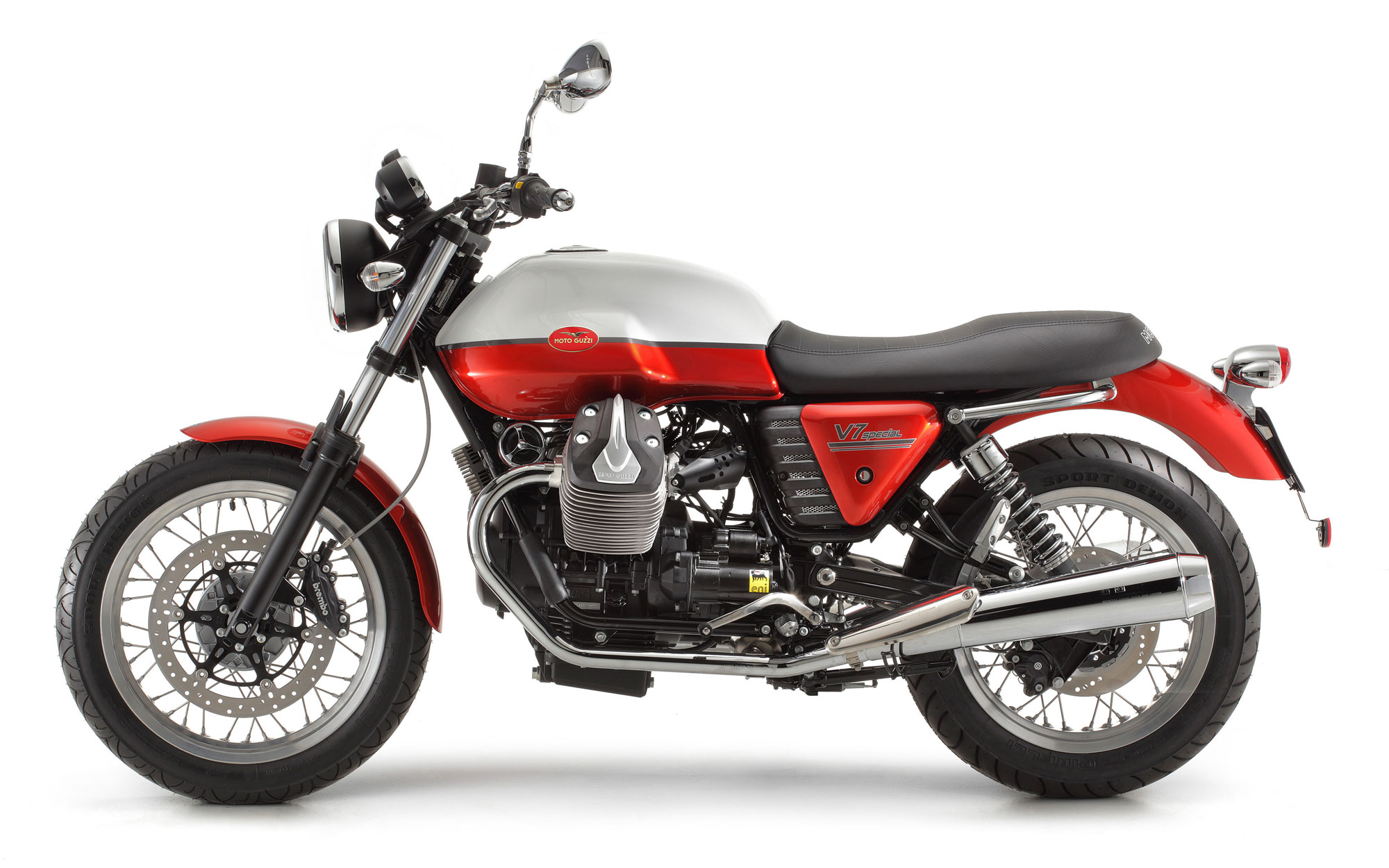 Photo 2: Moto Guzzi on the path of revival with the V7
add a comment 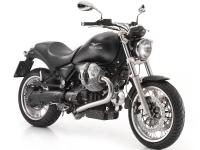 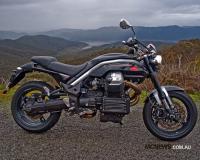 The world has at last seen the first image...