Land Rover is known for its production of high efficient SUVs for on and off the road, utility and also some of the most luxurious utility vehicles. The British manufacturers are not going to bask in the success because rivals are also readying their assault by coming up with their own innovations in the territory. This is the reason why Land Rover is sharpening its technology and working on a depth sounder a reality head up display, which virtually disappear the whole front of the car. 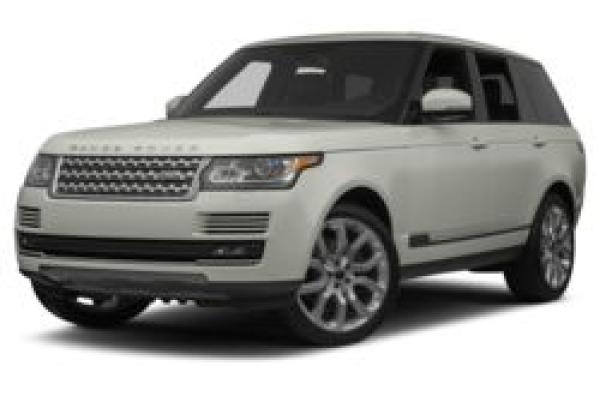 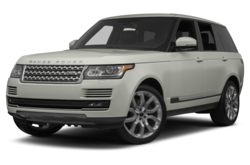 The new technology of Jaguar Land Rover may not be a groundbreaking one, however the induction of the invention promises to make driving easier for owners. The new system vibes with the smartphone and utilize all sorts of data which include weather, location, driver’s habits as well as the co-passengers to make the riding smooth for the occupants. Step into the car and it will adjust your seat and mirrors. This may look novel because other vehicles have similar systems working for them, but here is the difference, it will also take to you to work with its integrated navigation system and play music for you in the sound system.

The novelty does not end here it will also know that you need to drop your children at school when they get in with you and also play the music that all will enjoy collectively. Once your children get off at school it will be back again by reminding you of your appointments at work. You have got more and you can know all of them from their press release at their website. 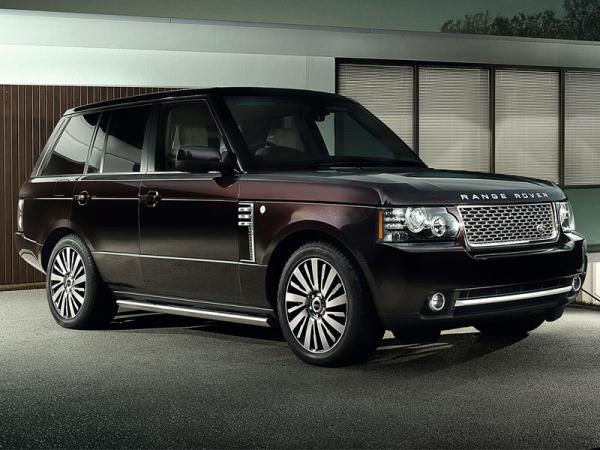 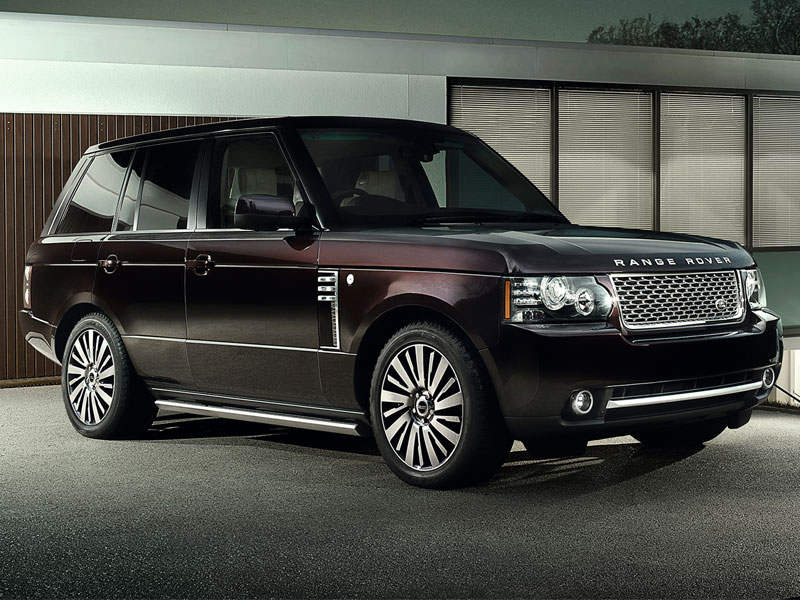 The Rover Car Company can trace its roots ... 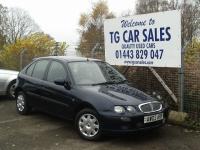 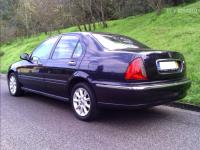 A lovely car to own and drive with Rovers ... 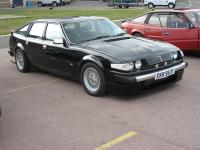 The Rover 45 replaced the Honda Civic-base...

The first in the history of Land Rover it ...

The All New Land Rover Range Rover is there on Roads