Subaru is another car maker subjected to recalling its vehicles for Takata airbag inflators. The company is another player that has thrown its hat in the ring to recall and repair 8,557 cars through the country for fault occurring in the front seat inflators. As per the statistics available from the NHTSA (National Highway Traffic Safety Administration) the affected vehicle included 3151 Legacy, Baja and Outback from model years 2003 and 2004 and 5406 units of an Impreza from model year 2004 including the WRX  and STI. 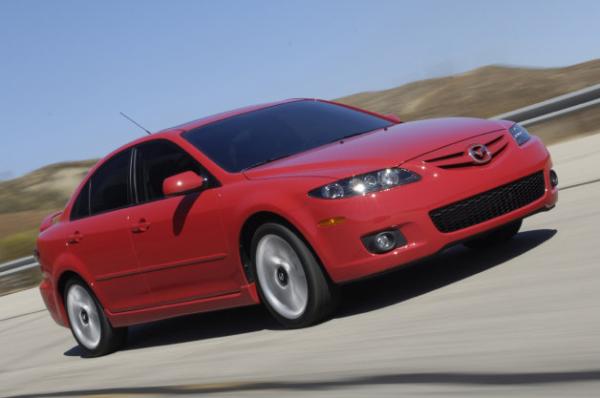 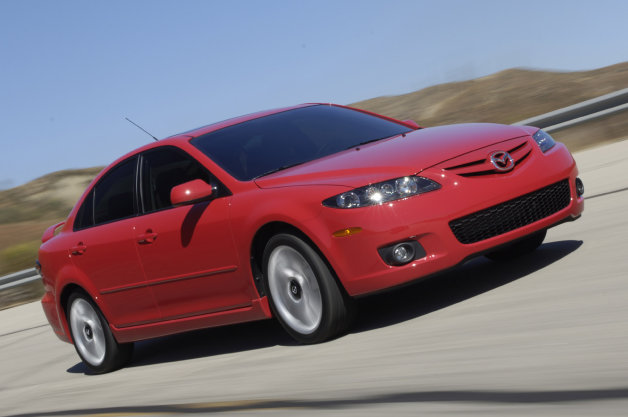 This is a well known fact that the incident of an inflator explosion is likely impaired the airbag deployment but also spray shrapnel on the passengers. The affected vehicles have been recalled and repair will be carried out at the company’s cost and owners will receive new passenger side Inflators. So far 7 numbers of automobile manufacturers have recalled their vehicles estimated at 2.1 million numbers, for the issue starting from late June. In the case of Subaru it is repairing all affected vehicles to carryout repairs, thus not leaving the affected vehicles from warm weather zones as many other companies have done.

Michael McHale, the company spokesman told the website that the reason for the company’s action is that it was relatively easier to get everyone of them there and get the repair done to make sure that is has been actually done. The airbags were to arrive by the end of July as per his statement and for full details of the NHTSA report pdf copies are available on the internet. 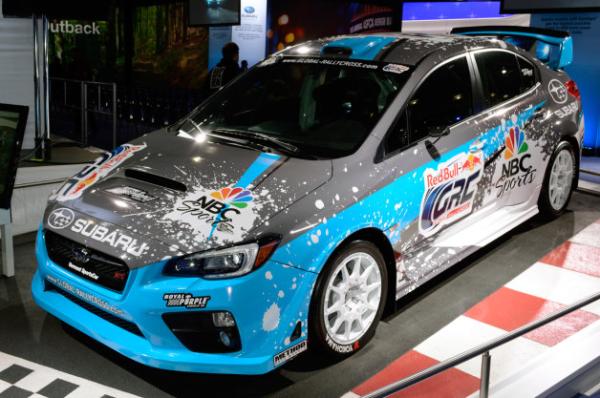 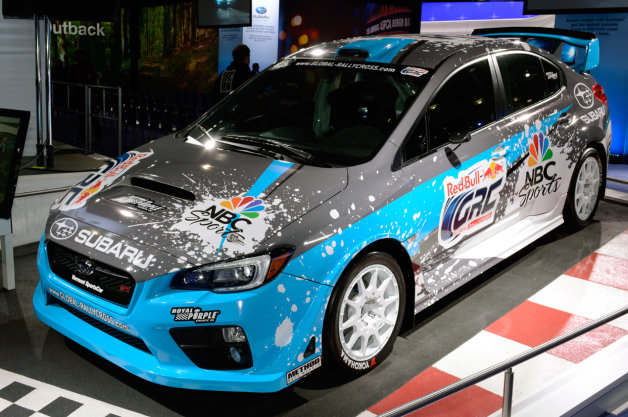