The Triumph Super 7 car first came into the world of auto enthusiasts with its development in 1925, handled by Arthur Sykes. It was to be a small car and production of which did not occur till 1927, coming mostly as a response to the huge success of Austin 7. The Super 7 by Triumph was longer and wider than Austin and adding to its success was the harry Ricardo designed 4-cylinder 832cc side valve engine. The differences from Austin marking also Super 7’s superiority to Austin 7 were additional three bearing crankshafts. These were developed from cast iron and had pressure lubrication and mono bloc crankcase. The chassis has a front axle, quite rigid, and the vehicle also consists of Lock head hydraulic brakes. 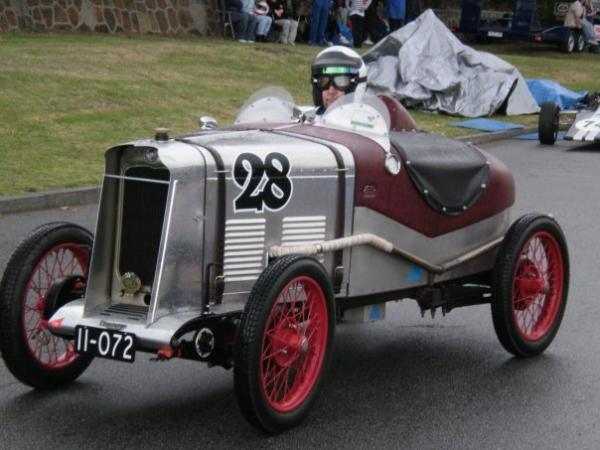 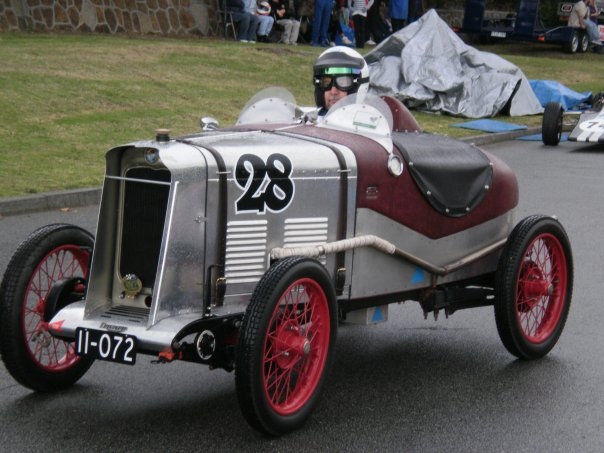 The front axle is such that it is given support by half elliptic springs. The rear axle is live and with quarter elliptic which makes way for chassis side members to finish faster than rear axle. The gearbox is mounted in unit with engine; it is non-synchromesh, three gears gearbox and its electrical system being of six volts. The journey which began as a two-dour, two-seater saloon later became advanced with years and with several up gradations. In 1932 this line up by Triumph was given title of Mark I for its range of tourers and for its saloons it was designated Mark II. The body made up of fabric and with options of a sliding roof, this range was highly appreciated and for a brief time period a 747cc supercharged version of this saloon was also made available in the market. 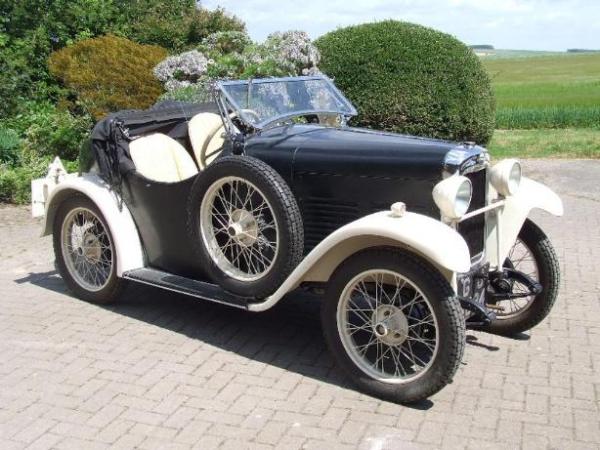 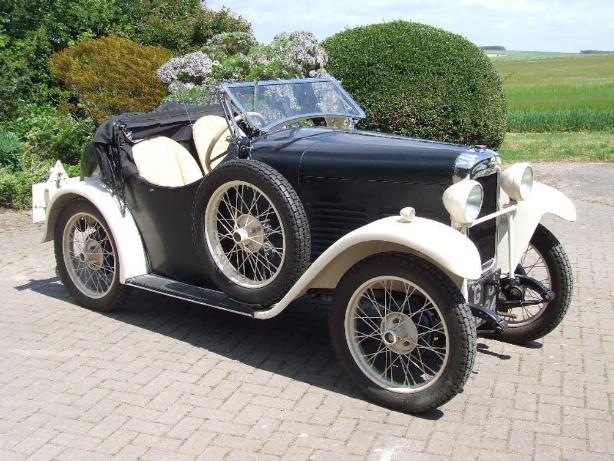