The Vauxhall Adam S is the hot and new performance version of the popular urban-city car of the company, called the ADAM. This car has a 150 PS engine that is capable of delivering energy with a torsional force of 220 Nm on tap. It has a 1400 cubic centimetre capacity engine which can deliver 50 per cent more horsepower and 70 per cent more torque compared to its counter rival which also has a 1.4 Litre engine. The engine has been coupled to a 6-speed manual gearbox. The car can reach the top speed of 137miles per hour. ADAM S comes with a specially tuned and exclusively developed performance chassis. The interior has an attractive steering which can match the calibre of the car. In the braking system, the car has employed the technology of VXR, which improves the braking mechanism. 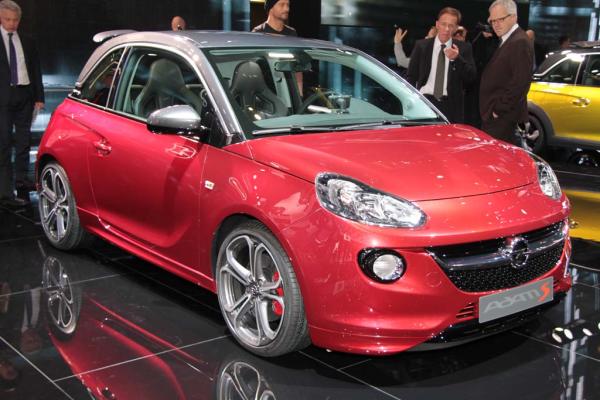 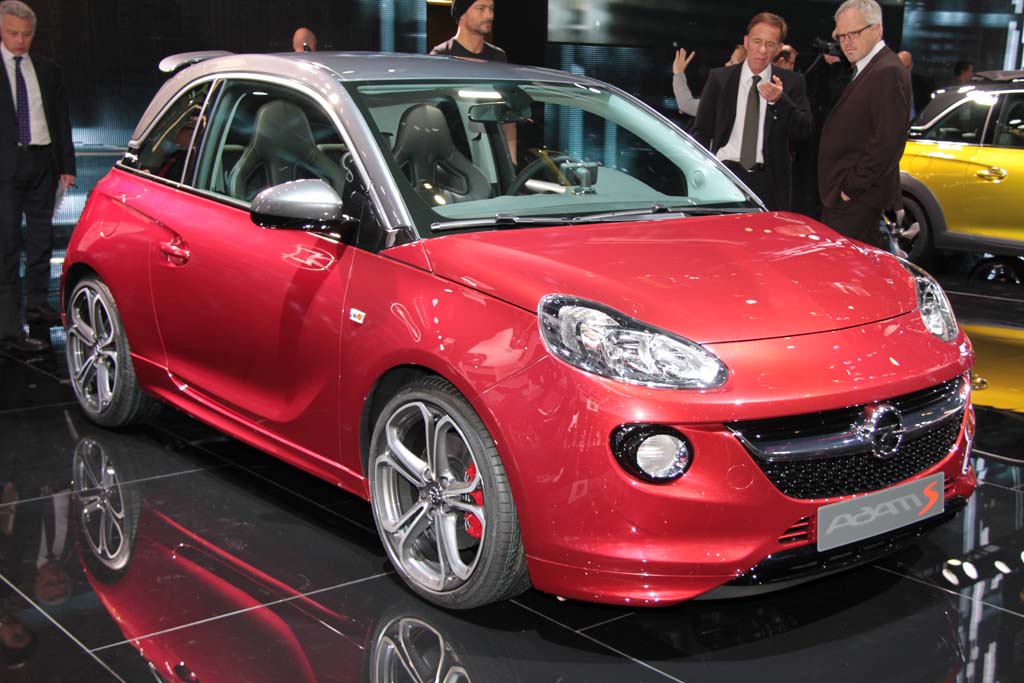 The car also has red brakes along with rear and front discs that extends for 16 inches in the front and 15 inches in the rear. The wheels also are made to control the car during ill weather and speedy driving. The wheels are 18 inch in diameter, built in 225/35 dimension using R18 tyres. Going by the news and feedbacks received from the few drivers, one can say that car is no less than a show-stopper, both look wise and in terms of its performance. The body of the ca has been painted in red colour, with anthracite grey roof which has been enhanced using rear spoilers. 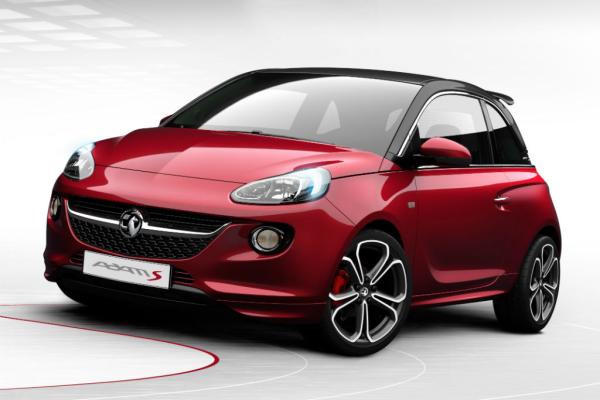 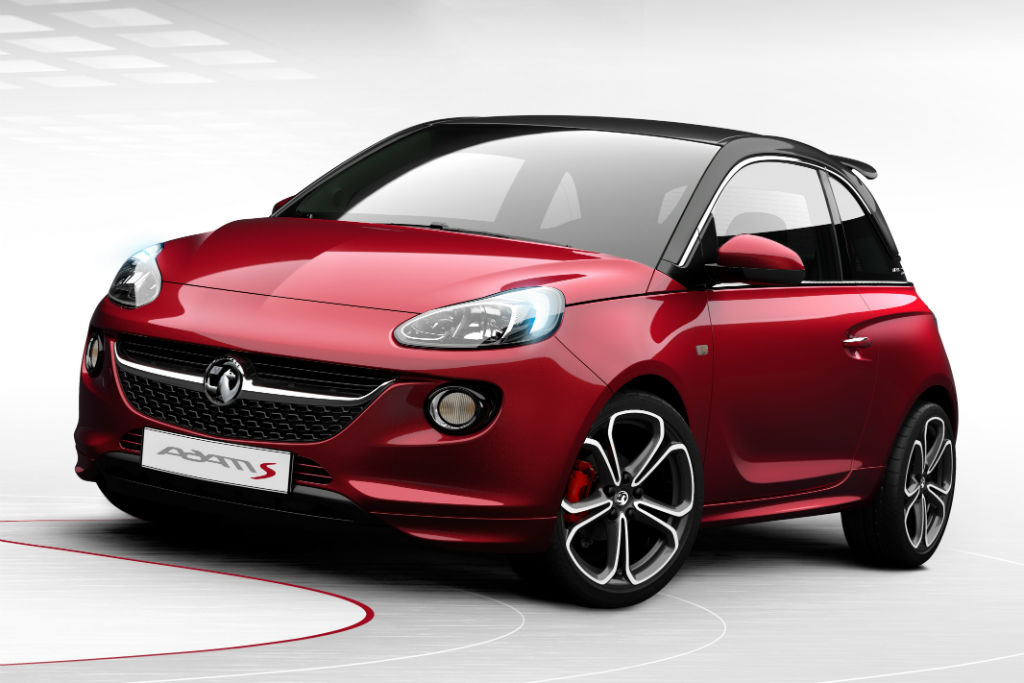