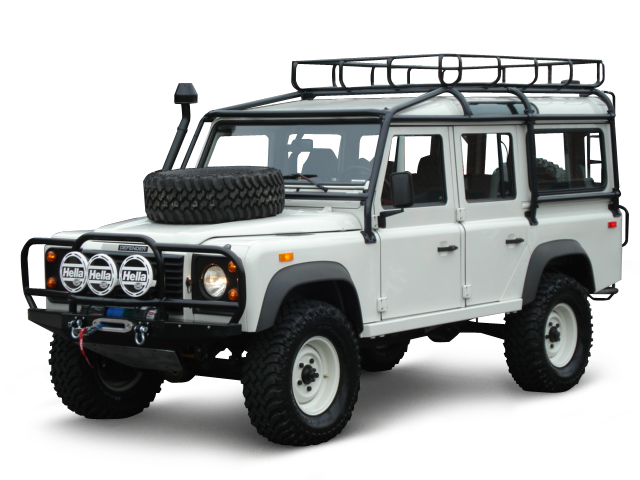 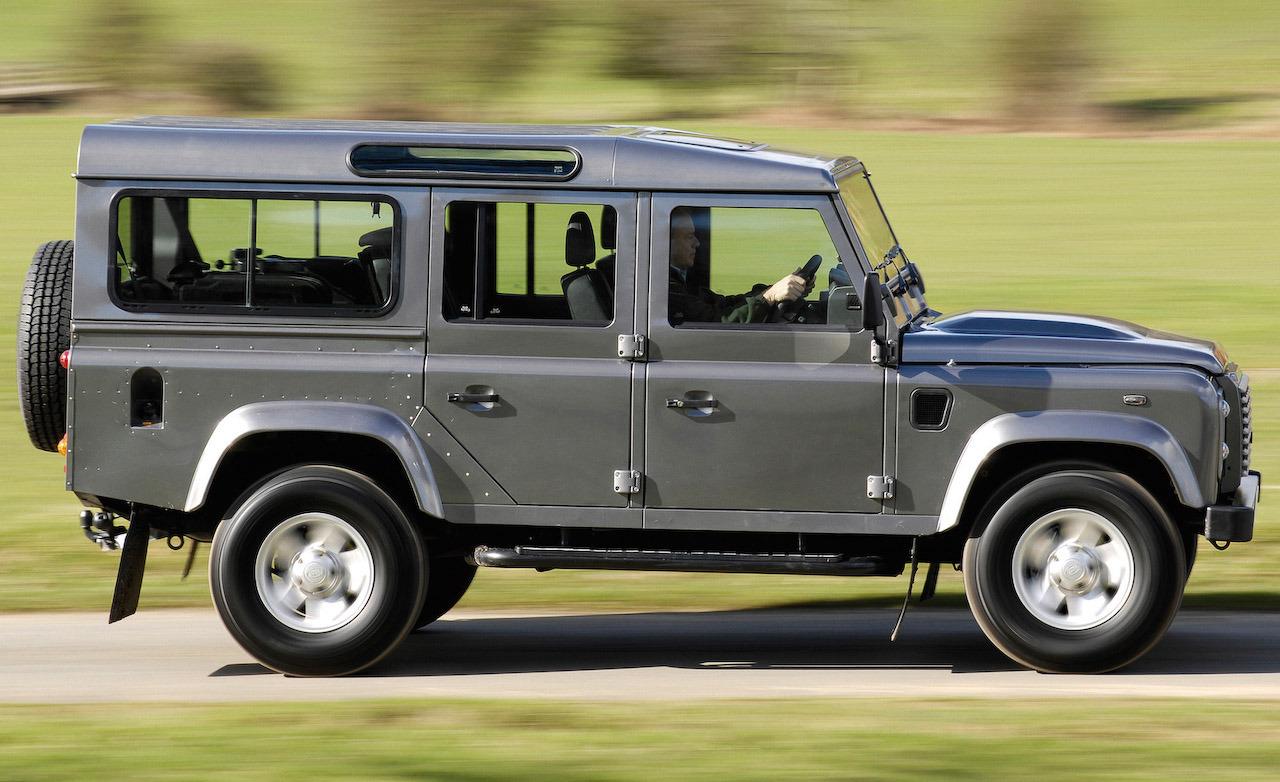 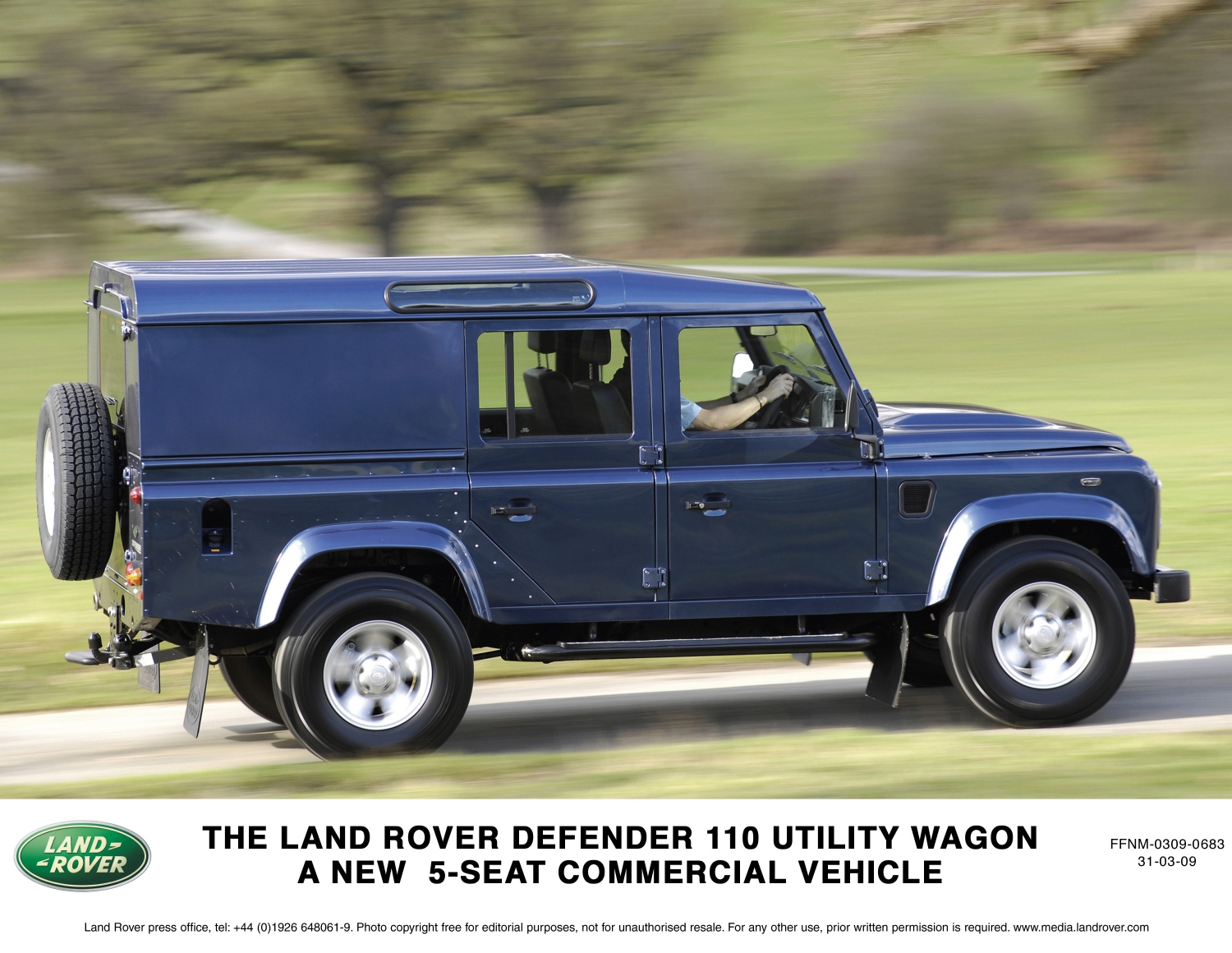 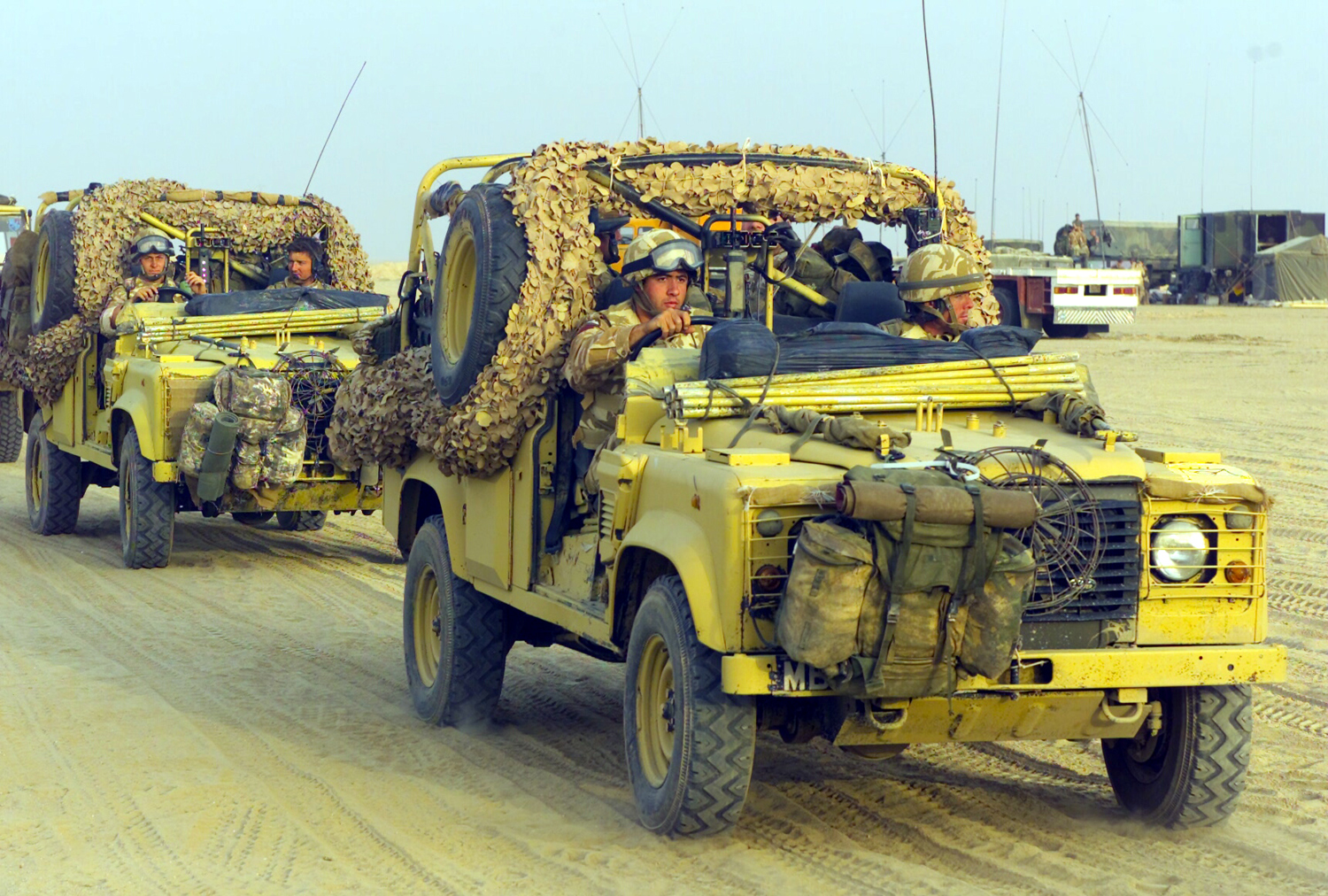 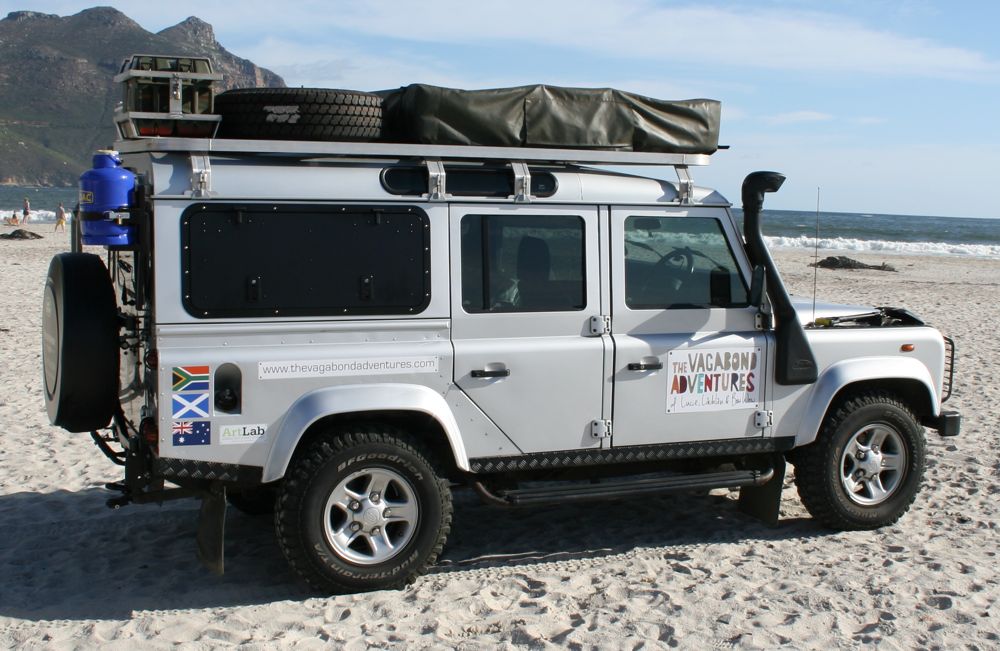 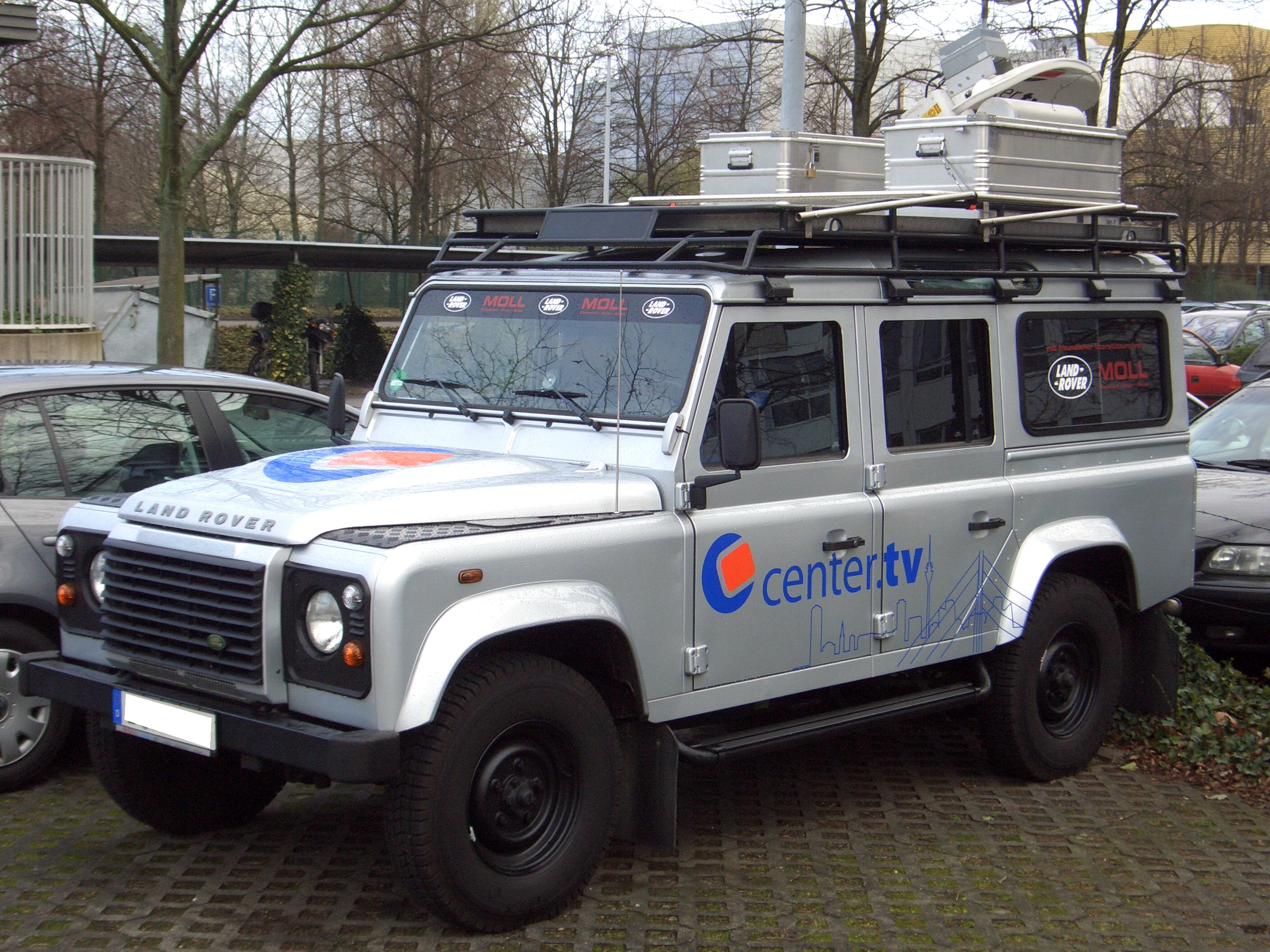 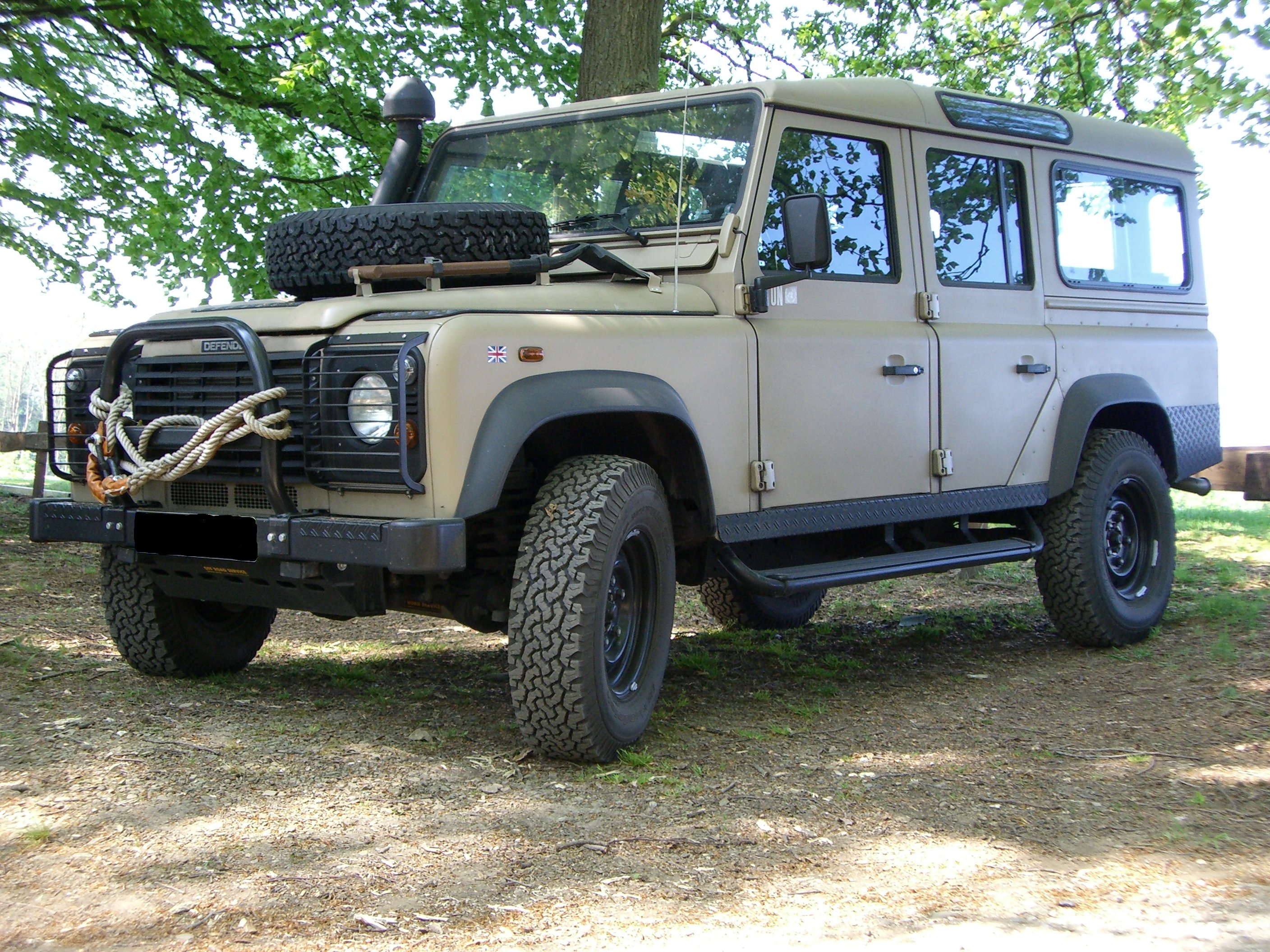 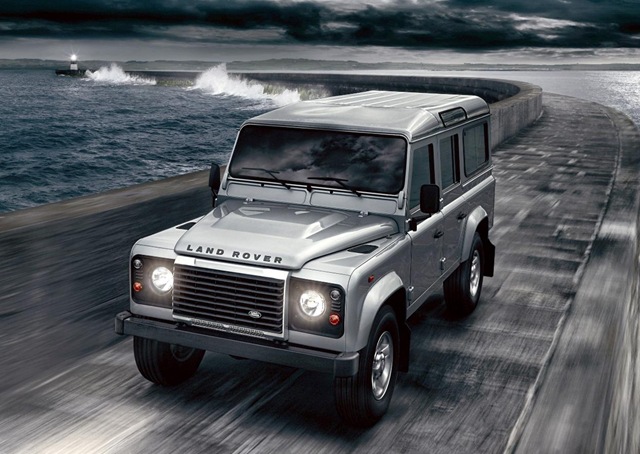 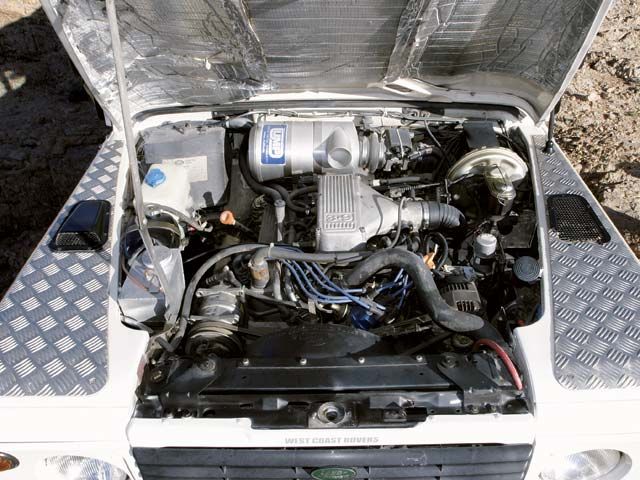 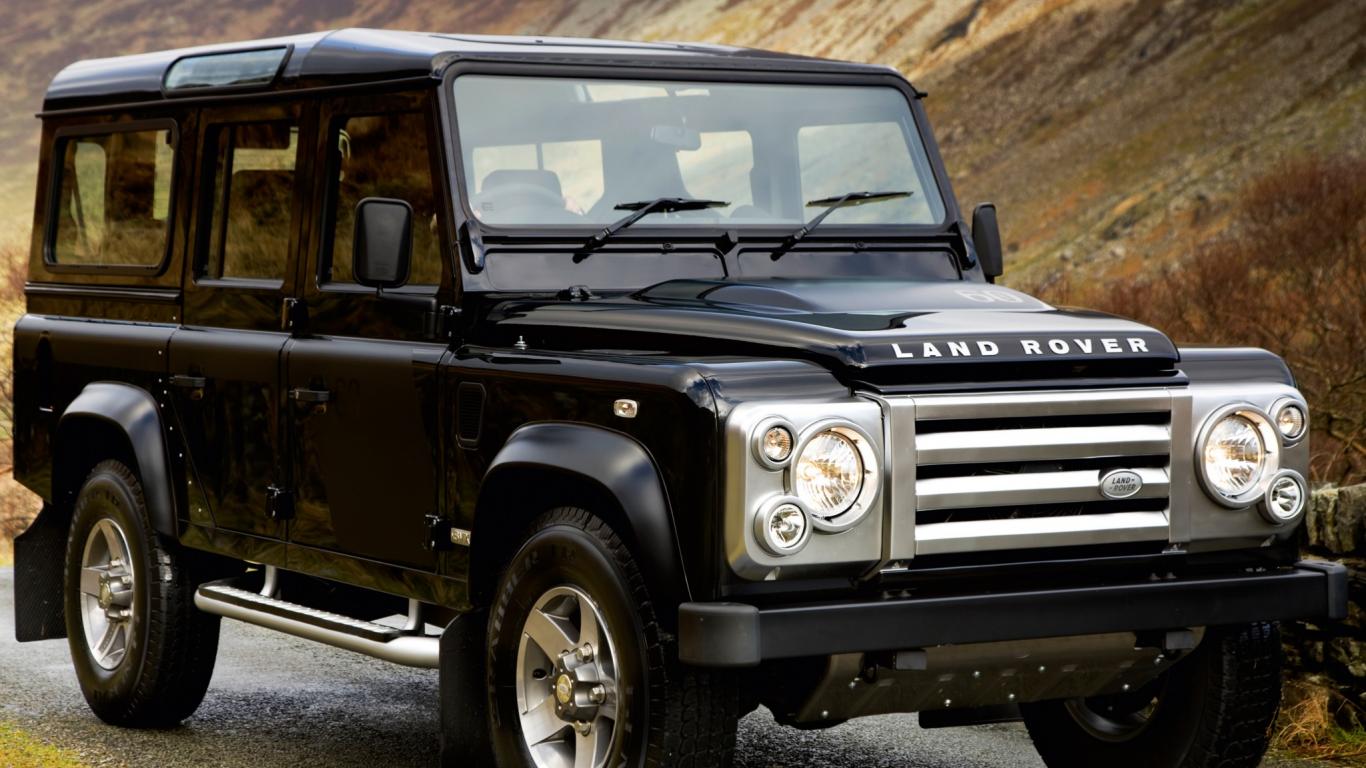 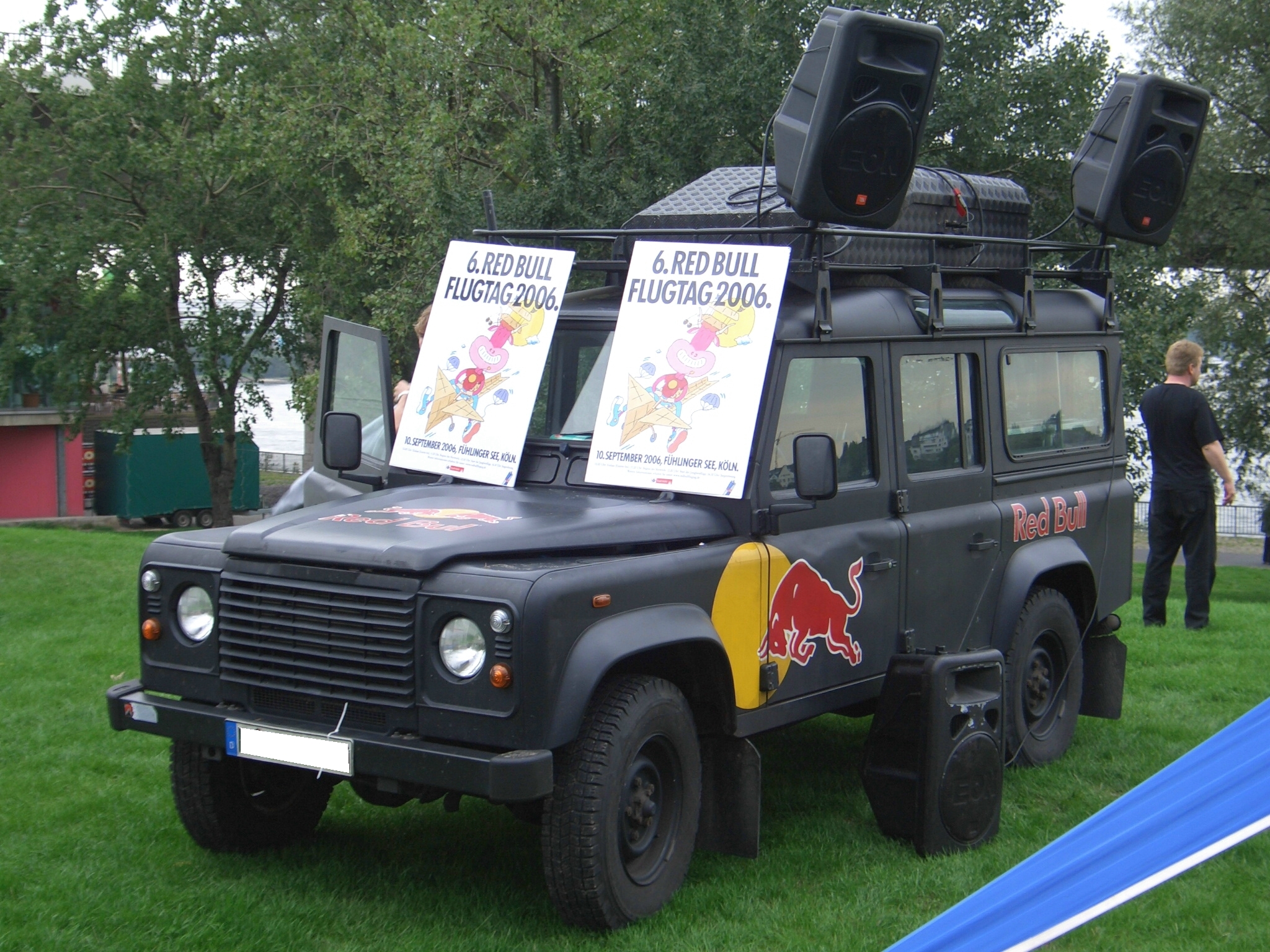 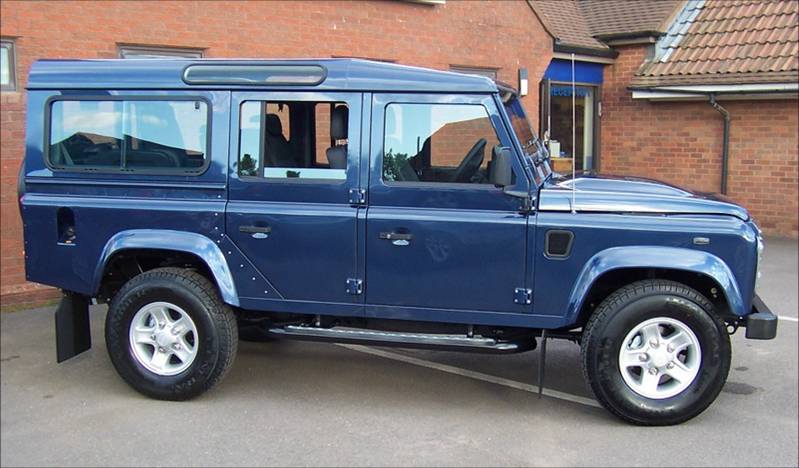 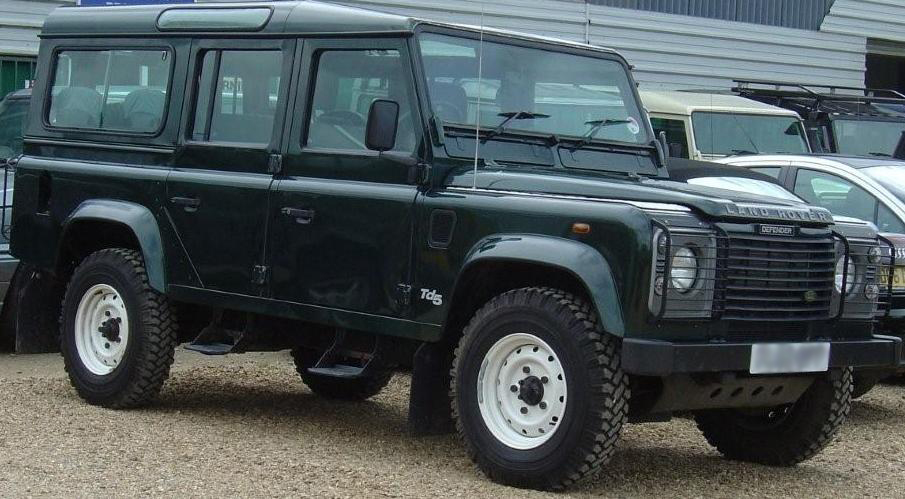 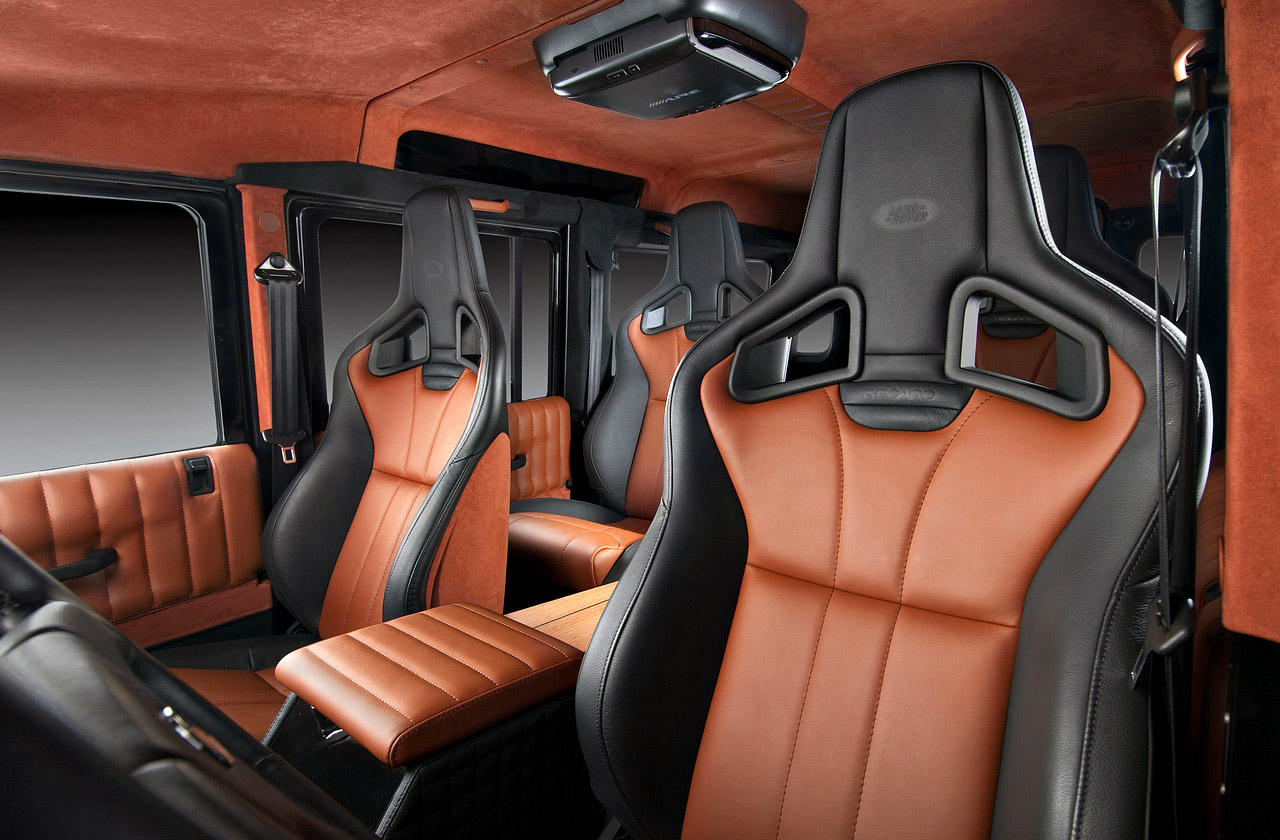 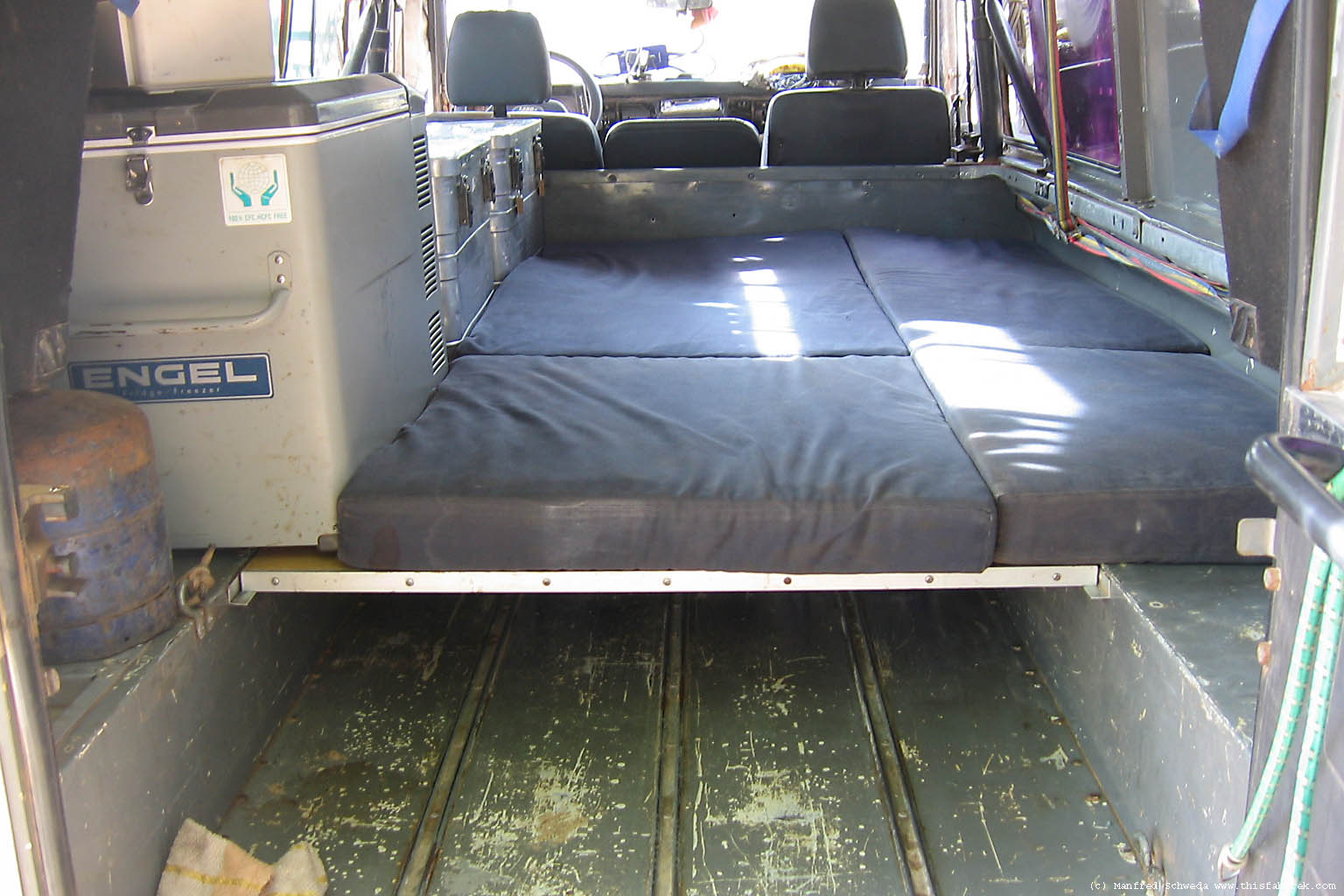 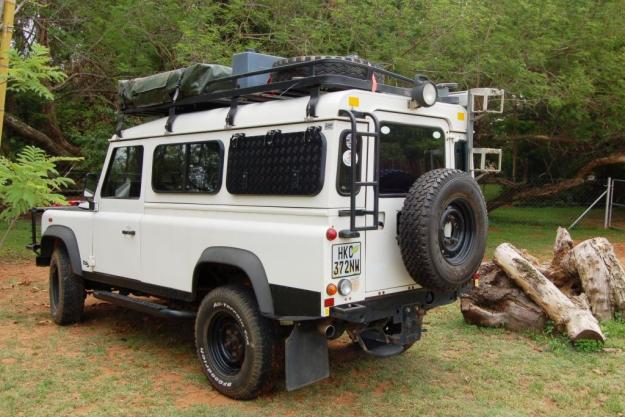 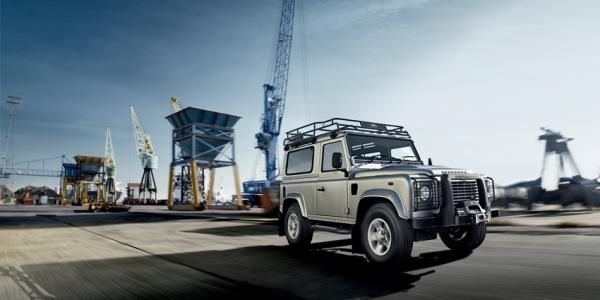 Throughout the years, Land Rover Defender has been softened along the edges and seen a lot of changes in its cabin. By 2015, Land Rover is planning to launch two whole-new packages of special edition – the Silver Pack and the Black Pack. Both packs will have either vivid Indus silver or Santorini black finishing with changes in interior trim, wheels, roof and front grille surround. In order to highlight its other features, the color of exterior body shall be painted either silver or black. 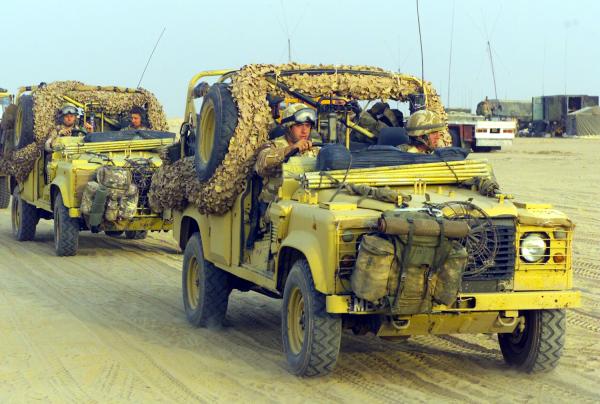 Review of other vehicles 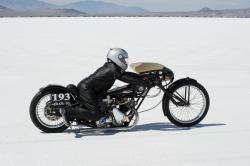 Triumph Bonneville is a great motorcycle introduced by Triumph to fulfill the needs of the English motorcyclists and is boasts of a great history. Introduced in the late fifties, the first model received tremendous response from the buyers and the 650 cc engine generated a lot of anticipation prior to the release... 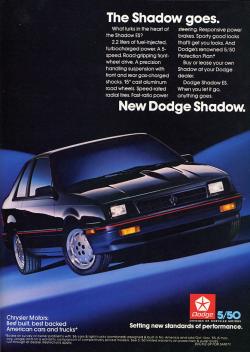 Dodge shadow was first produced in 1987 and it has a lot of resemblance with Plymouth Sundance. At first they were released as 3-door and 5-door hatchbacks in compact form... 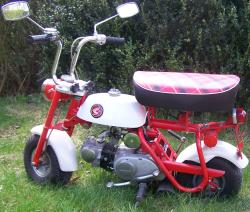 Two things that made this model more of retro styled subcompact model are the basic structure in which it is manufactured and the mid-ship mounted engine placement... 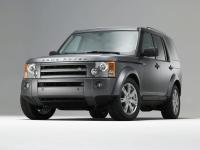 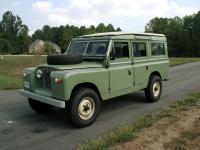 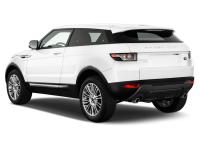 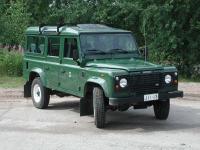 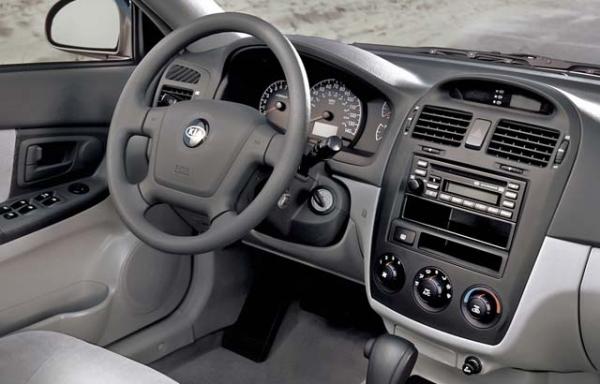 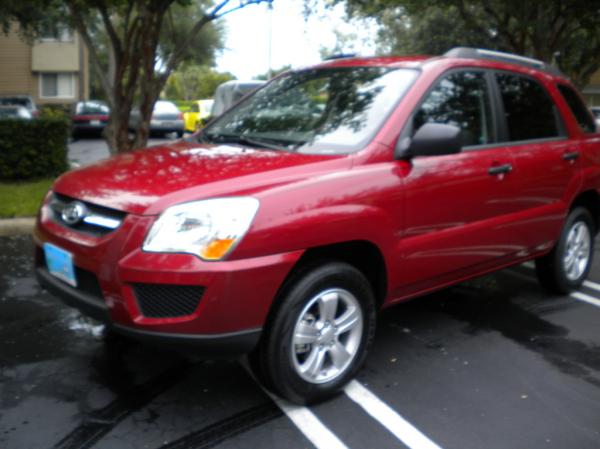 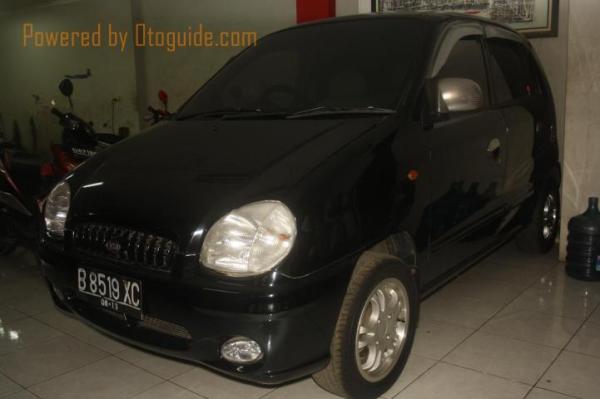 The kia visto is a city auto created by th...