Small cars are in vogue and they are attracting a large chunk of the market across the world. For luxury auto manufacturers the compact sedans are top business propositions. For the BMW the 3-series and for the Mercedes Benz their C-Class is huge sellers, but in this segment Jaguar has largely failed to score in the market. Last time they attempted with their X-Type but it woefully fall short of expectation. Jaguar did not make further attempts. 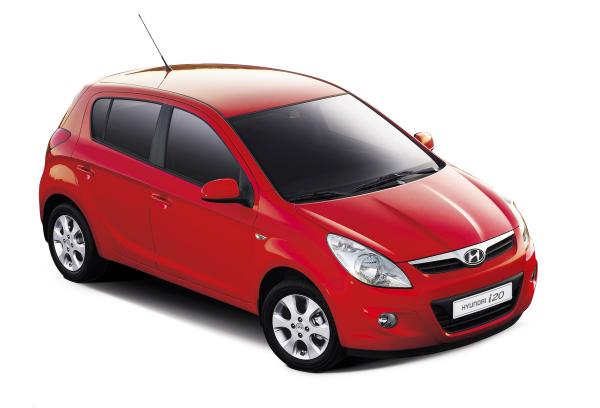 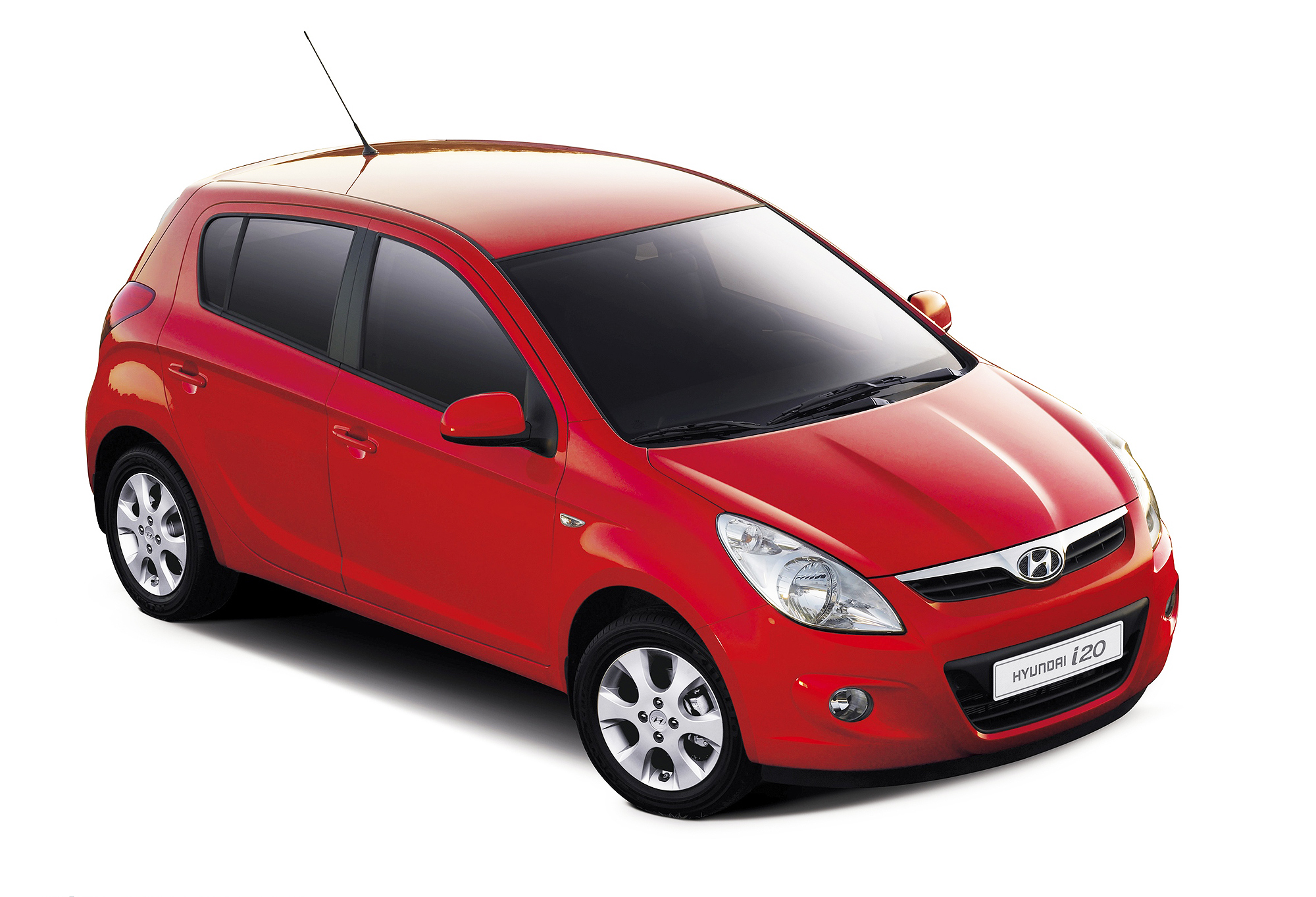 This is about to change now and a small jaguar is already on the anvil in Coventry and test models adorning the XF body panels are already being tested. According to sources the test results are likely to be paraded next October at the Paris Auto Show. The car on display would be a forerunner concept car prior to production and the final model approved for production would be displayed at the Geneva Motor Show 2015.

It is rumored that the car will be called as XS, appropriate though, because it is the smallest car model for the brand. The compact sedan is the first to experience the C-X17 previewed aluminum platform introduced by the company expectedly. Styling of the car is also expected on the lines of the crossover concept and sports model F-Type followed by the models of Sedan, Coupe and Wagon versions to complete the family. 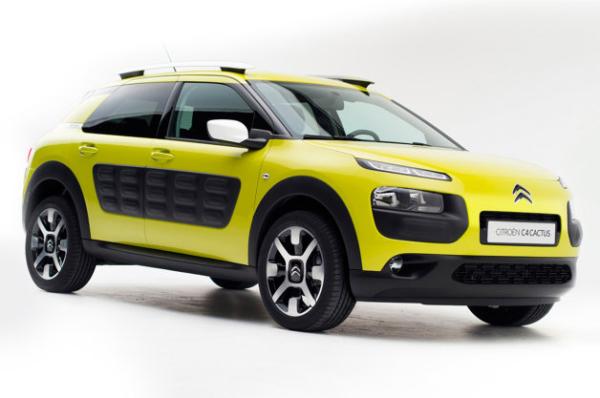 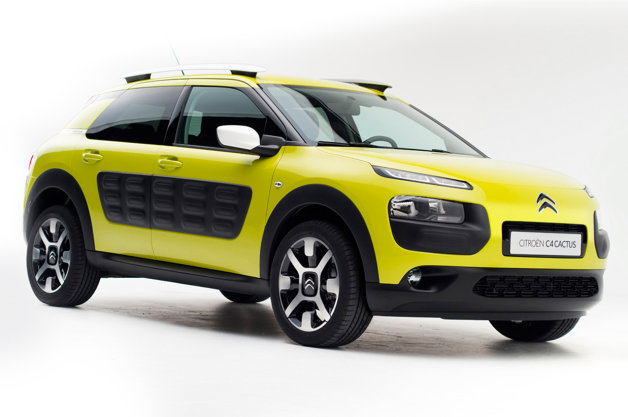 Photo 2: Off Its Small Sedan At Paris Auto Show

No stretch of imagination can brand Jaguar-Land Rover as a volume automaker, but in the past decade, it has achieved its millionth units after it has initially commenced production in their Halewood plant located near Liverpool, England. The Millionth Vehicle of Jaguar is destined as a donation for the Cancer Research UK and later this year would take ownership of the car and place it in a special auction to be conducted in 2014. The proceeds will be spent on cancer research by CRUK.