Aprilia RSV4 factory is such a super sport bike which has won five WSBK titles. In SBK, it wins four titles in as short period of time as 4 years. Inspiring from great success, a new range of it is introduced. It was difficult to beat it on the track, now when it has been made more powerful through technology so it would be even more intricate. R ABS and FACTORY ABS are two new version of RSVA which are most powerful, safest, and fastest too. The main attractions of the Aprilia SRVA are advanced braking system embedded with multiple ABS which can also be untied, highly renovated advanced aPRC, and its increased power. 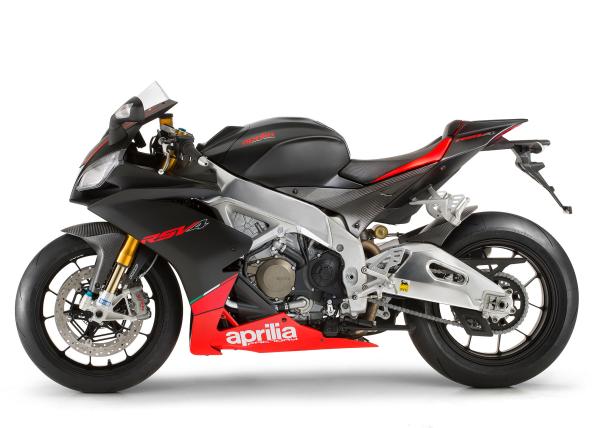 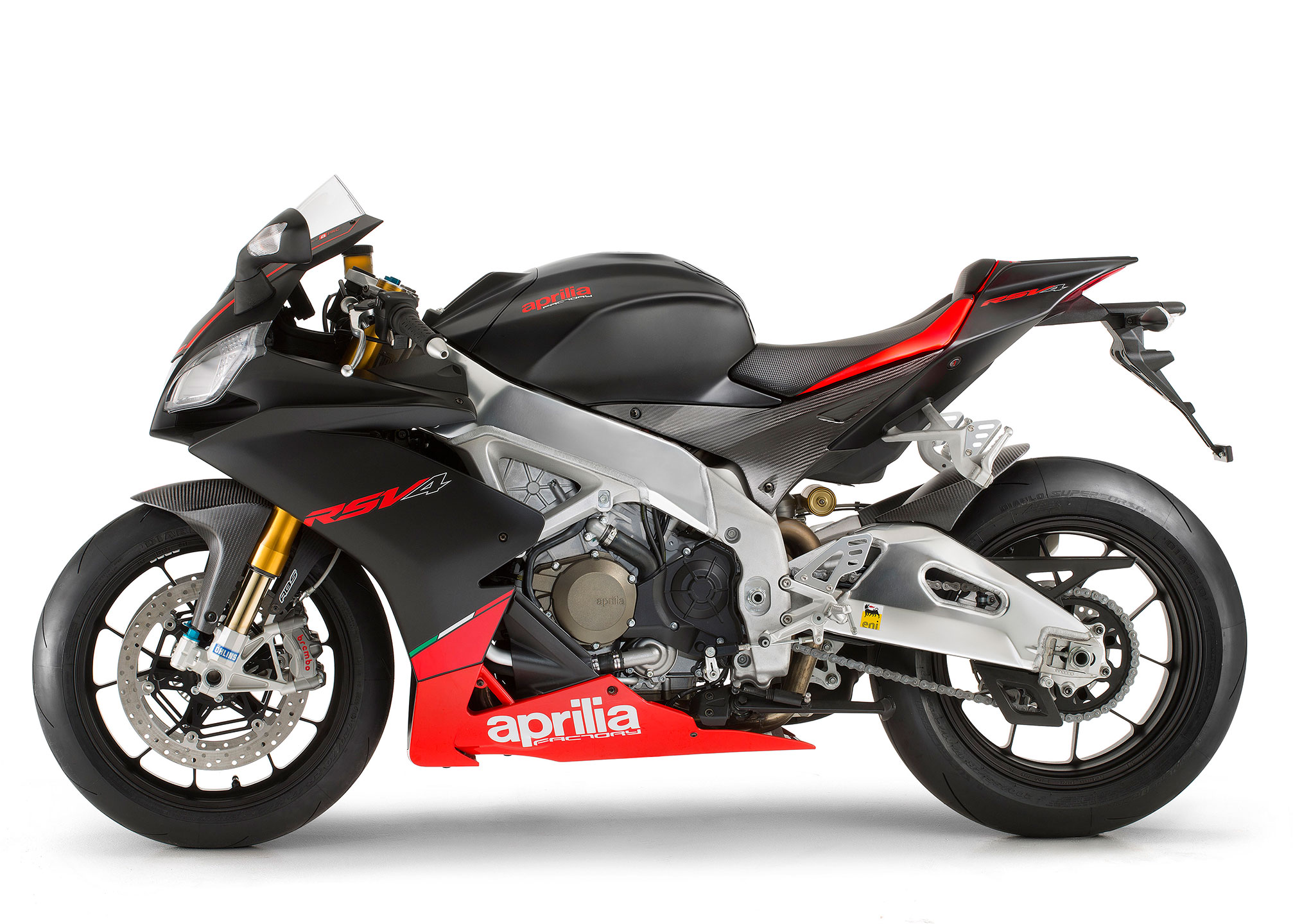 The Aprilia RSV4 Factory APRC has been powered with around 65° v4 engine because of new technology and design lucidity which has not been observed ever before. The high performance four cylinder engine is most revolutionary. The frame of the body is known for winning for 18 titles and also 143 Grand Prix races. It has been made better through introducing an advanced electronic system which helps to manage its engine as well as bike’s performance. It will also thrill you to know that Ride by Wire system has been adopted as standard equipment which is actually a multi map power management system. Besides, it is also incorporated with wheelie control feature, exclusive self calibration, and aPRC dynamic control system which is available as standard. It is package, which includes aTC, aWC, aLC, and aQS. 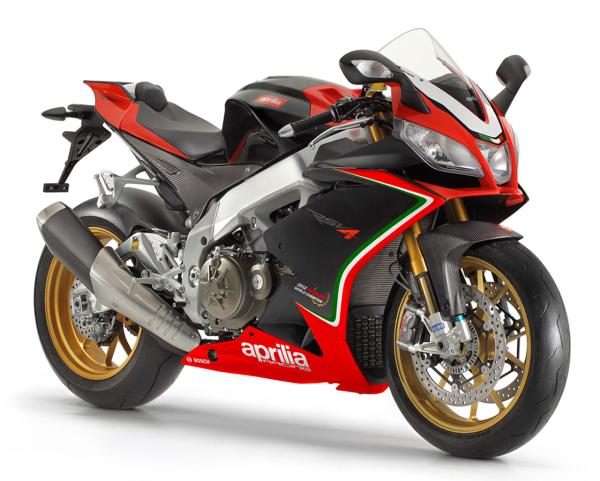 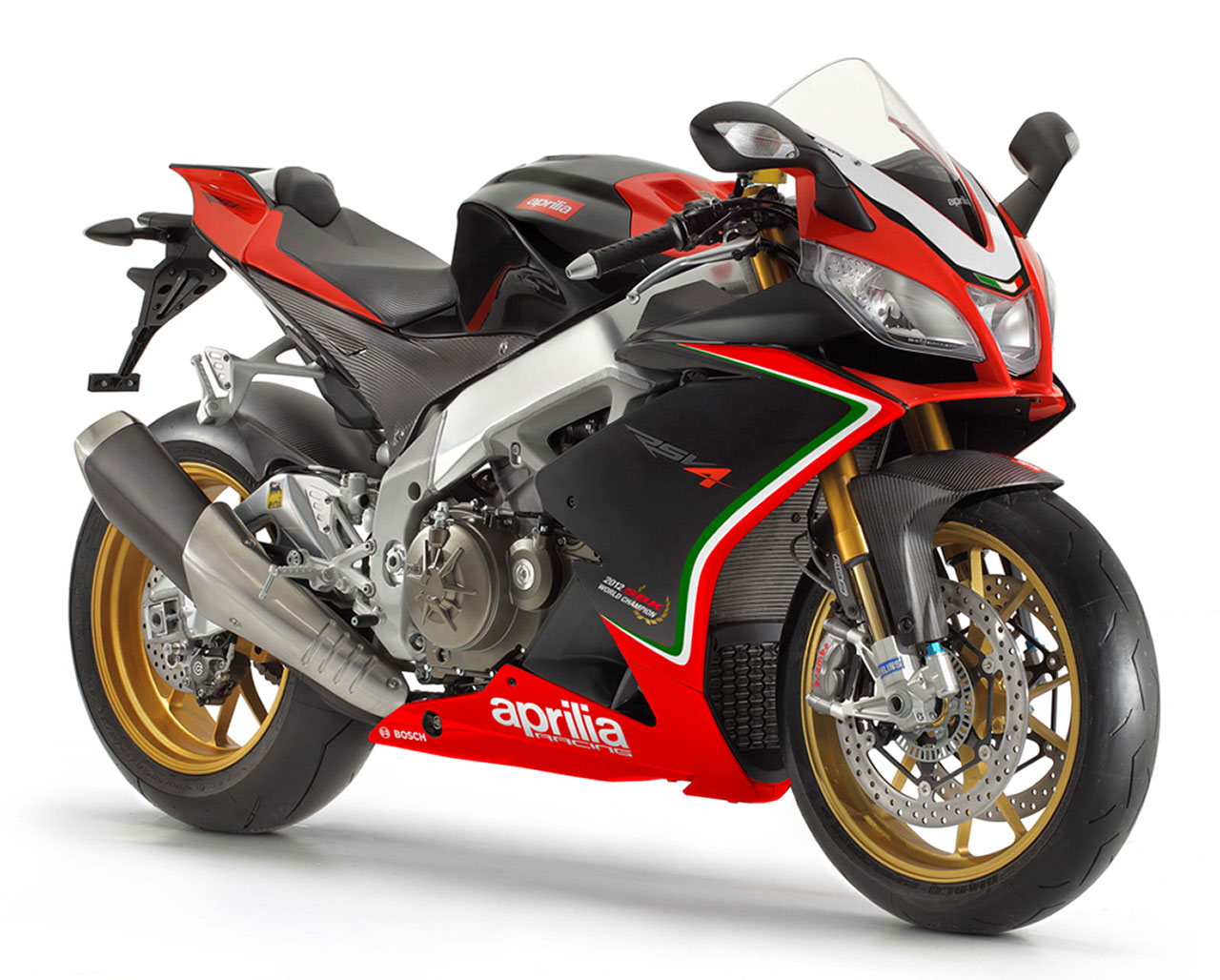