Under the major specifications described by the official sources of Aston Martin, the new version of 2014 Aston Martin V12 Vantage S might cost a bit more than expectations of its buyers. This is because of the less fuel economy, which is a common thing in such sporty car models. This time, Vantage S has gone a step ahead, offering just 12.1L/100KM during the highway drives. The experts suggest that it will offer fine fuel economy in the city due to the presence of 6.0L V12 Engine with 565 HP power. The presence of 7 Speed Automated Manual Transmission transmits the power to the rear wheel for stable and controlled drive. 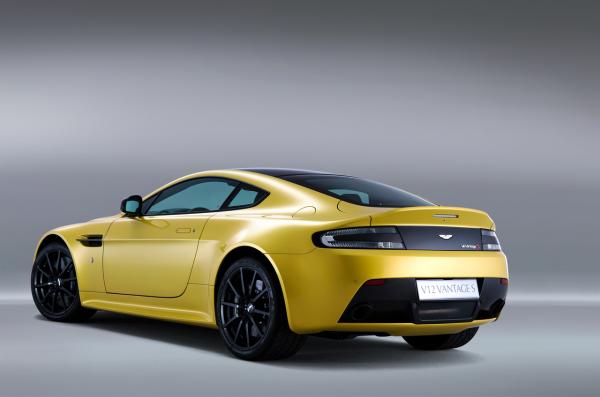 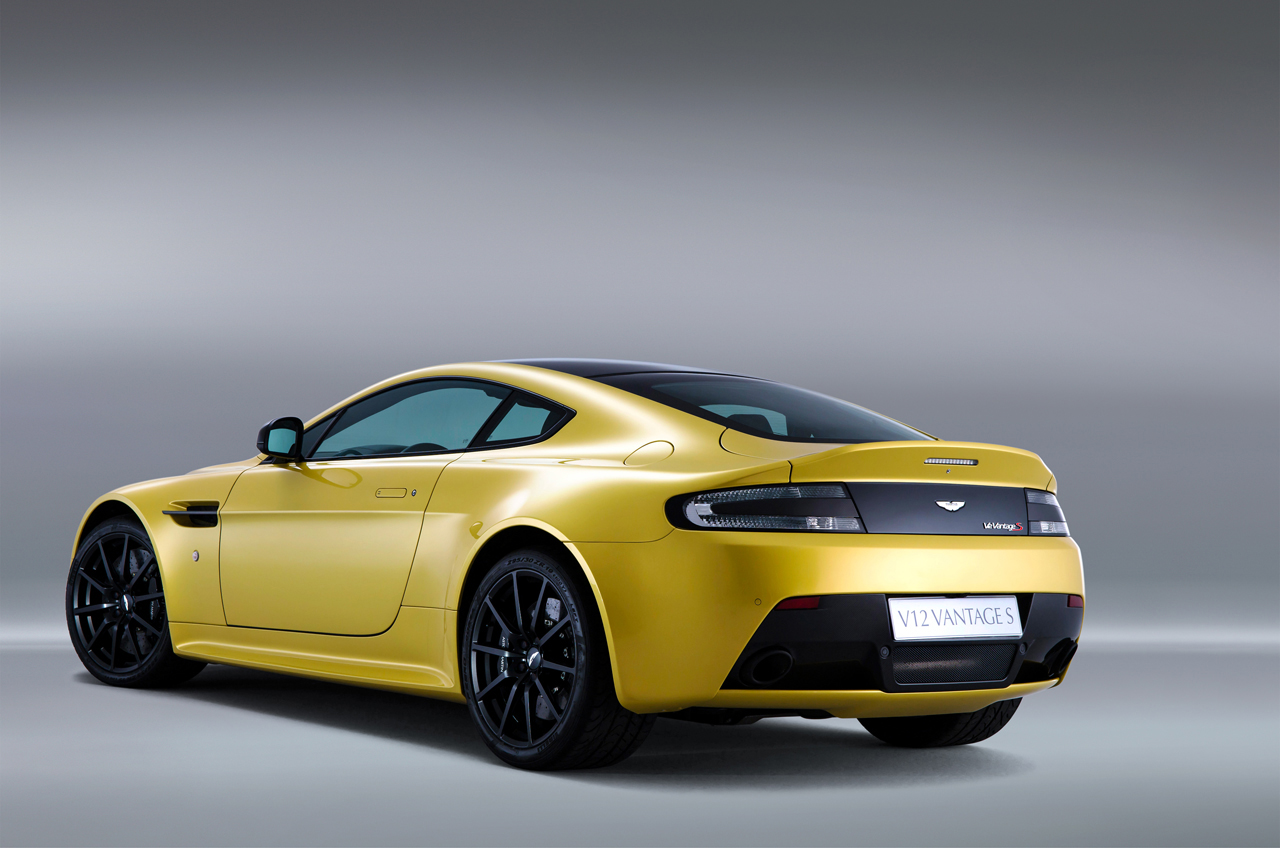 The integrated advanced paddle shifter allows seamless gear shift within a matter of 70 milliseconds. The sporty drive unfolds the thrill when it is accelerated from 0 to 60 mph within just 3.9 seconds with a top speed of 328 km/h. All these special features make the new 2014 Aston Martin V12 Vantage S the most superior and swift car model ever produced by the Aston Martin. However, the rumor describe that it might be just the marketing strategy as a few of previous versions of Aston Martin have shown significant proximity of figures with new 2014 V12 Vantage S.

The critics describe the model as less spacious due to the absence of the back row of seats. This 2 Seats 2 Door Models of Vantage might not be fine for family drive. Yet, it is a superior sporty thrill for the speed lovers. 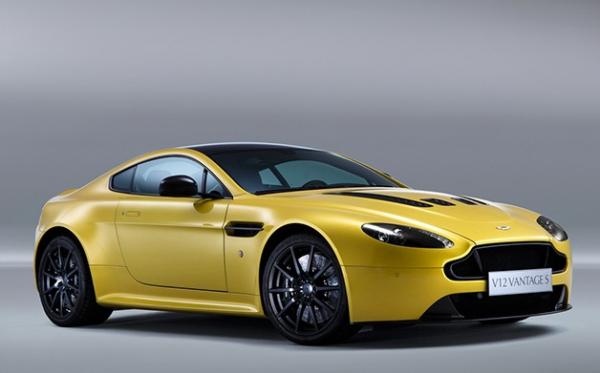 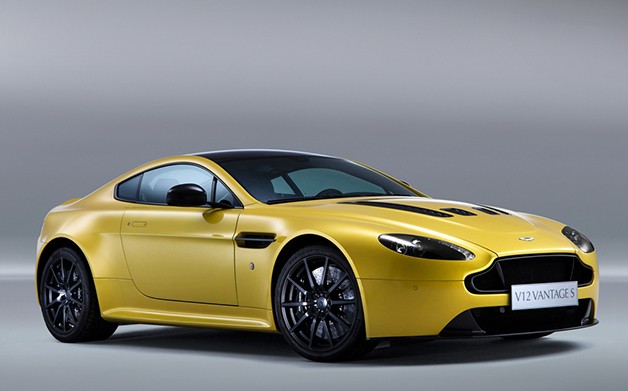 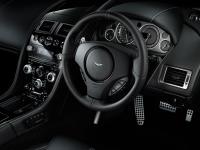