One of the top selling brands, a name reckoned with style, power and success is Audi. The 2015 model year hopes to witness an entry of a tweaked version of Audi’s entry level Crossover Q3, with a debut of the debut of the same expected to be held at the Geneva Motor Show 2015. The exterior is all geared up for a revamping of sorts to extend a more polished and refined look. It has been speculated that the grille would bear a revamping of sorts along with a redesigning of head lights. This is not it on the changes front, what with a new dual exhaust system left to become part of this newer version of Audi Q3. 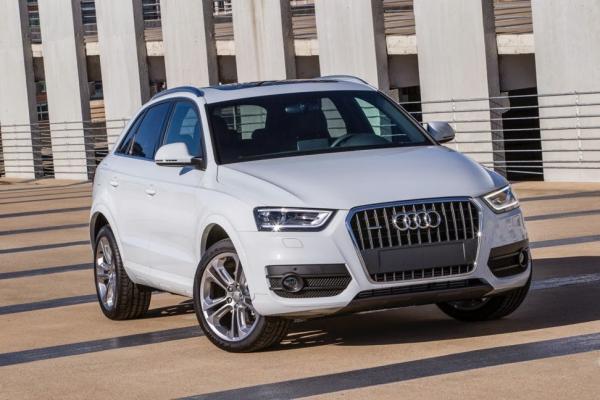 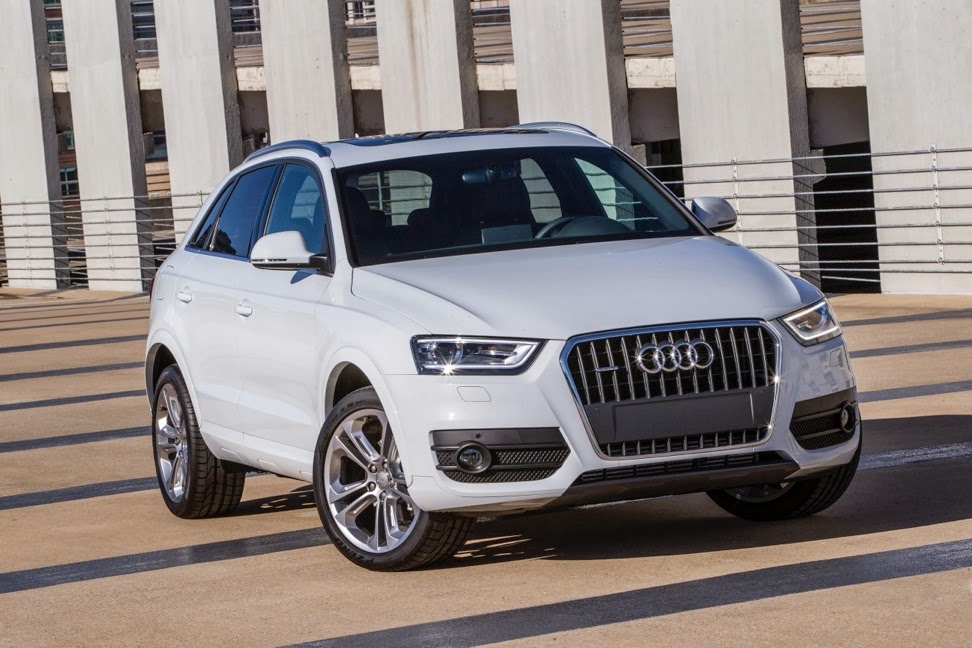 The changes are suggested to be subtle and not profusely significant as there are not supposed to be any major changes occurring on the mechanical front. A few alterations inside the cabin are to be expected. Also important to note is that 2015 will spin off for the Audi Q3 with both its variants-diesel and petrol- readily available in the market. With this on the forefront Audi is simultaneously preparing for its domestic market. The company is preparing to come out with its first entry level compact sedan, A3. The Indian market is buzzing with reports of the model being launched here in the upcoming month of August as it had already been displayed at the Auto Expo 2014, held earlier in the year. The model displayed was received with an overwhelming response and from auto enthusiasts all over India. 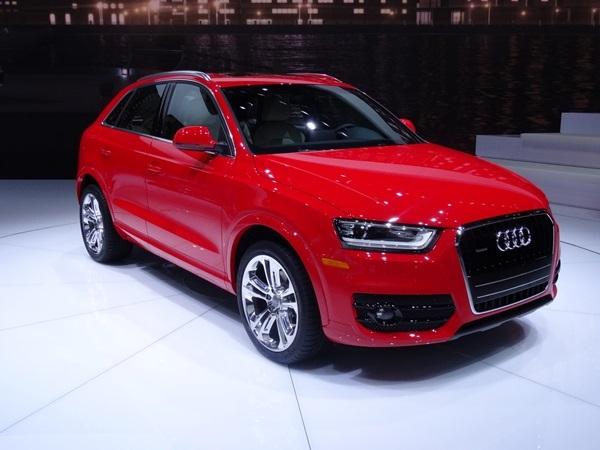 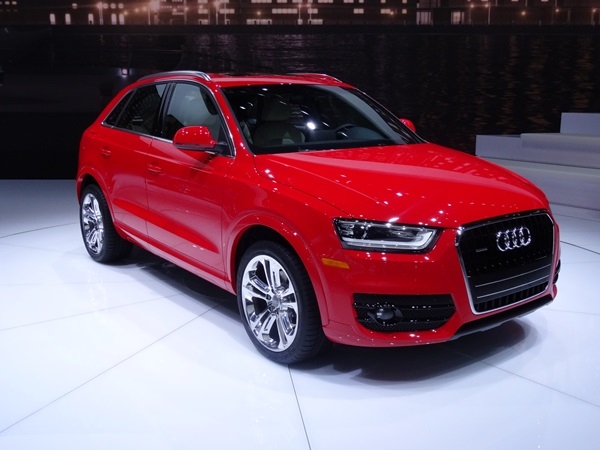 Photo 2: A Buffed up Audi Q3 Set to Gear the Year 2015 towards Success
add a comment 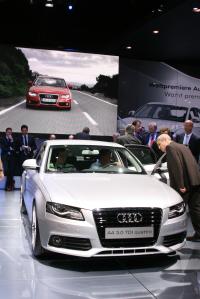 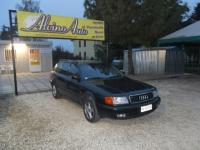 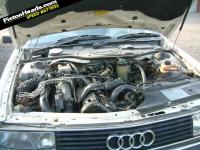 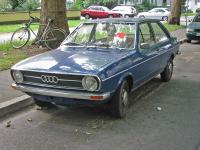