Aston Martin’s plans to bestow itself with a complete makeover have now been making incessant rounds of the market. The process is to commence with series of revamped products. DB9- an all new model by Aston Martin is supposed to come in 2017 geared with all the changes design studios and laboratories are managing in order to renew Aston’s charm. The deal with Mercedes-AMG to source power trains for their upcoming models coincide with this revamping. Also interesting is that Mercedes is to become the provider of electronic equipments to Aston. These may include safety aids, in-dash infotainment systems and most importantly engine management software. 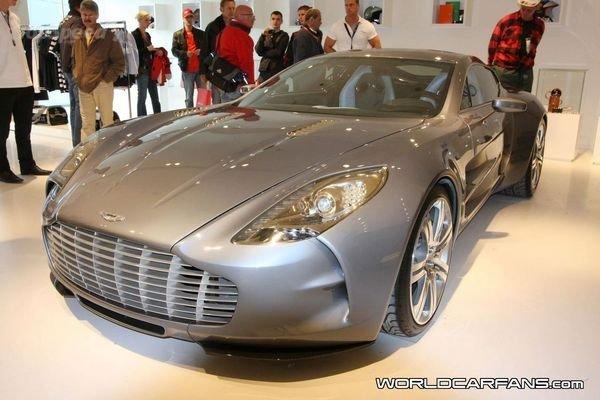 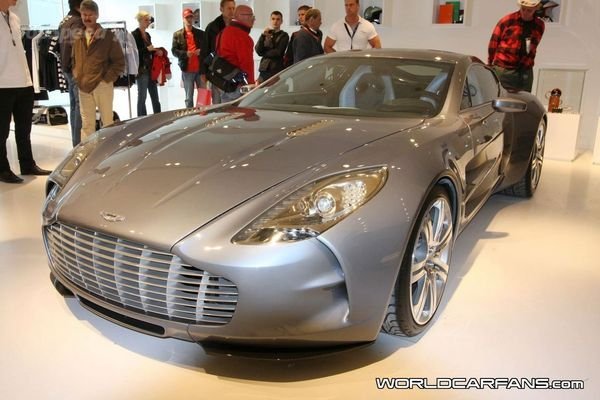 The go fast bits are believed to be AMG gifts but the platform on which Aston Martin relies is a revised version of the architectural platform which Aston developed while it was faring under the ownership of Ford Motor Company. This was between 1994 through 2007. The platform was developed with the aid of Lotus Engineering and thus hopes of its producing performance driven, competent cars. Multiple casts of aluminium (cast, forged and pressed) will be seen as part of the new model, also allowing for windshield structures. The inclusion of crash absorption zones, floor pans etcetera will help significantly with cost savings. The flexibility of the structures aspired by Aston Martin will also make a way to the company’s manufacturing of the car forms, including conventional sedans, convertibles and also lift-back models. Although a tough nut to crack would be if this VH architecture would be able to underpin company’s much anticipated SUV models. 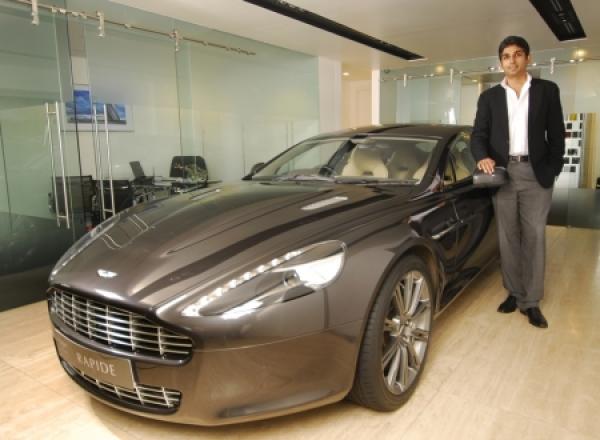 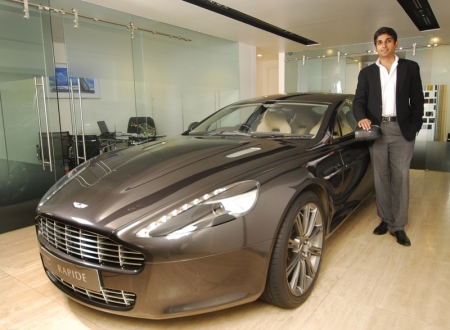 Photo 2: A Reinvention is in Store for Aston Martin, The Luxury Car Brand
add a comment