Aprilia lately announced that their new model Tuono V4 R ABS is there around the corner. As per their official spokesperson, this new model is the heir of their sporty tradition. The actual idea inception was in 2002, which had found its great expression first in the monstrous Tuono 1000 R, which was the first of its kind high-performance naked, derived from RSV mille. This super two-cylinder bike was highly loved by the crazy motorcyclists of the new millennium. Since then, this was what Aprilia Tuono had always been; a trend Superbike with a high handlebar and stayed unbeatable on the track and offered top-touching fun on the roads. 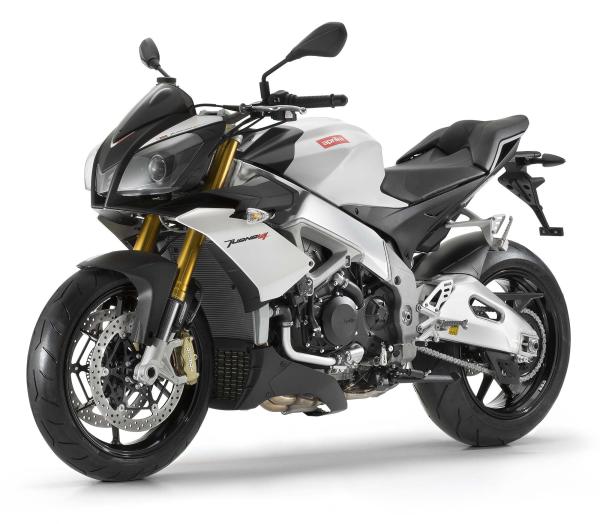 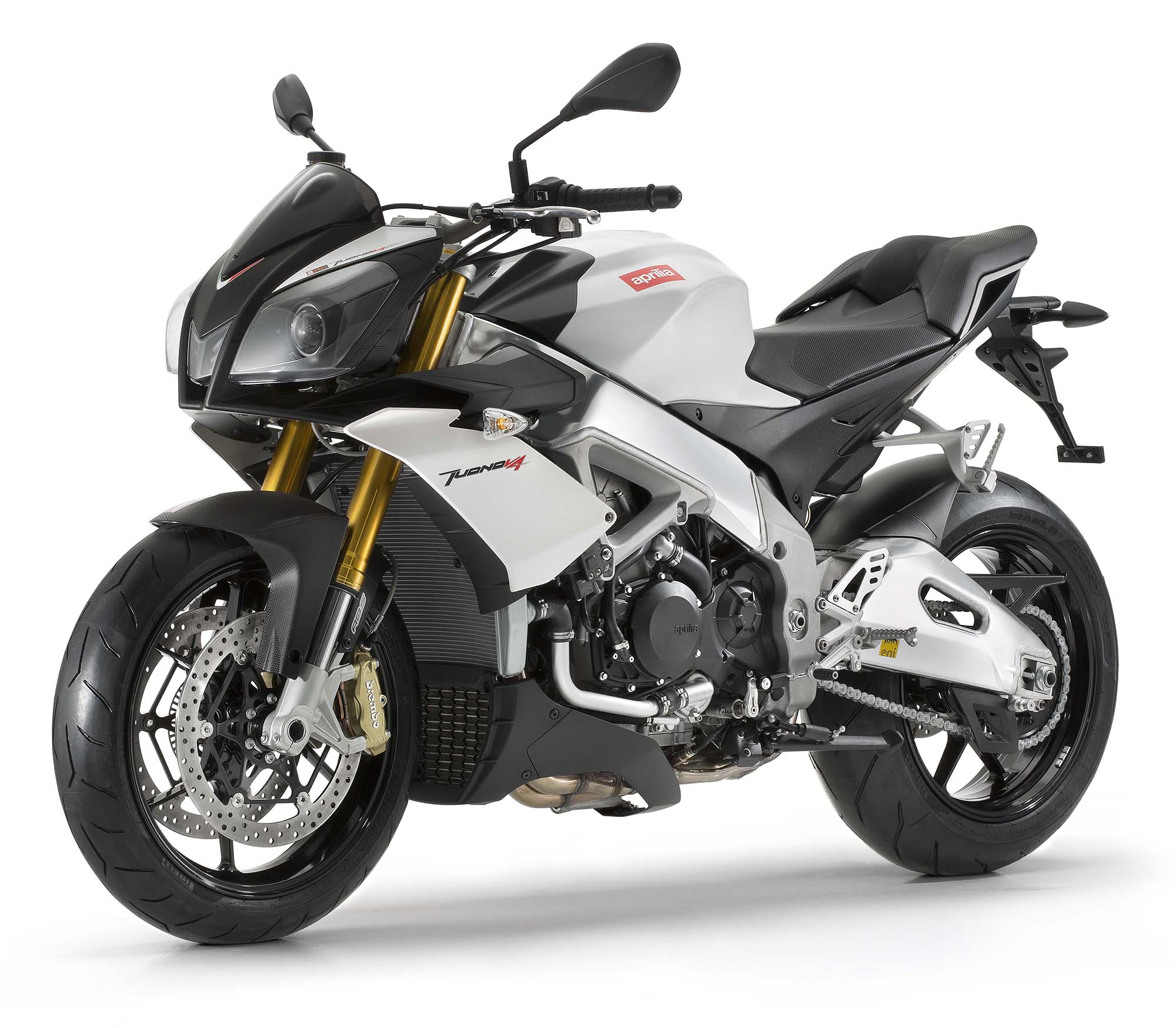 The Tuono project had also been in the same line in 2011, which was a year of radical change for Aprilia. Aprilia had already revolutionized the Superbike segment in the year 2009 by introducing a highly innovative RSV4, which had set a unique benchmarking for sports bikes and was also capable of winning four titles in SBK world championships. Later in 2011, going in line with tradition, the Tuono V4 R released, which was a direct offshoot of RSV4, which was one of the most powerful and technologically advanced naked sports model ever been made.

RSV4 was also the most thrilling options for those who were looking for pure excellence in all aspects. As per the critics, the new Tuono V4 R is also properly in line with the best of electronics as a standard features and available in two different variants as black and white. Overall, the new Tuono V4 R ABS has a bit of a lift per the sports measuring, while still being more comfortable on road. 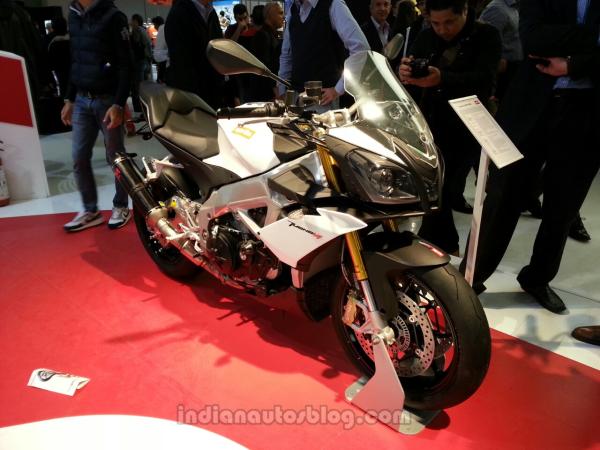 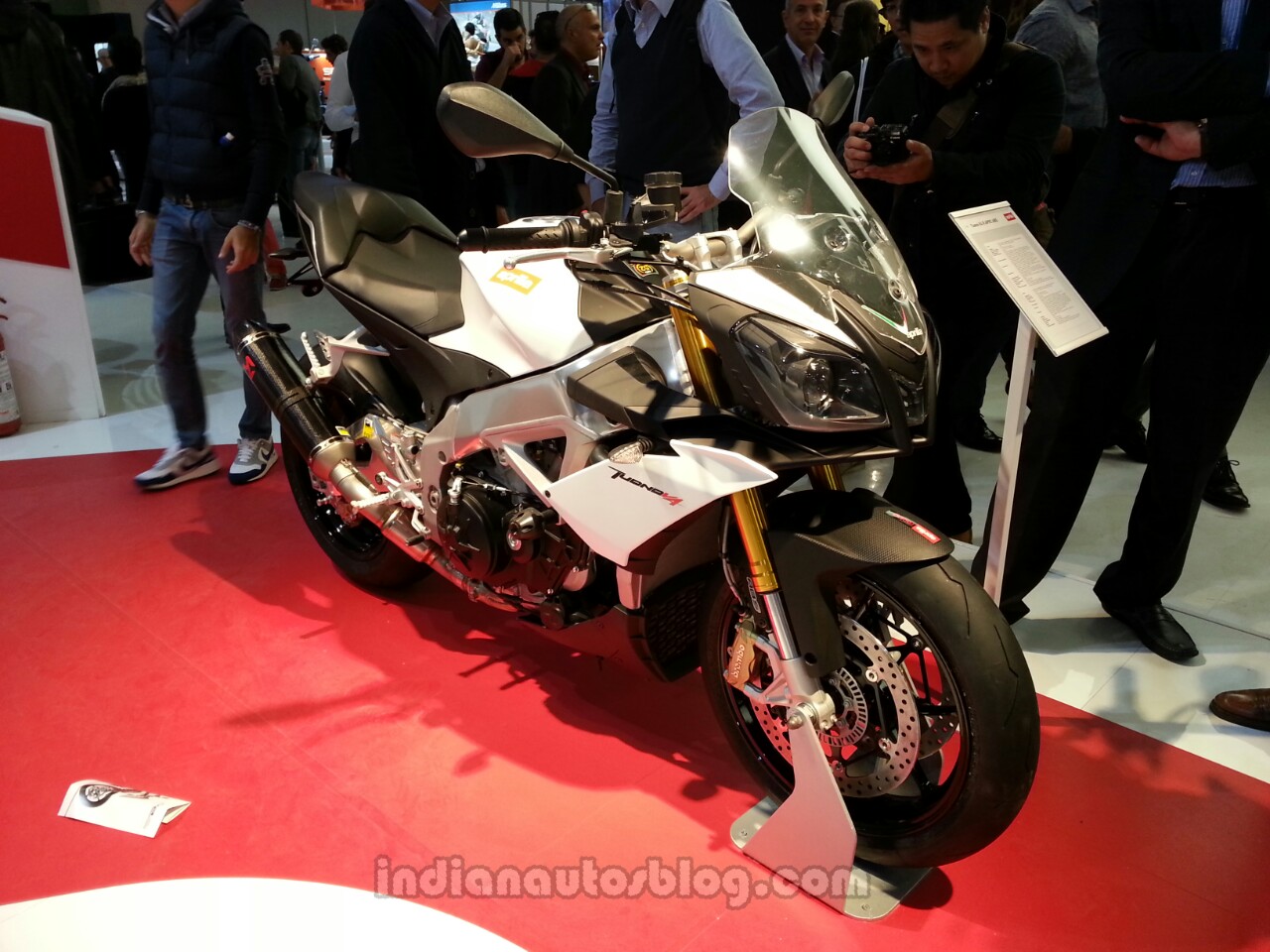 The suspension also had been cleverly selected to make the new Aprilia best in its class and there is no compromise on the comfort level while riding on the road. The all-new 43 mm Sachs fork has a separate hydraulic compression with "one by one" effect and the rebound adjustments apart from the custom settings of spring pre-load on both stanchions. The bike is in commercial production line and will start boggling the minds of Superbike lovers soon.