The 2010 Aprilia MXV4.5 becomes the only V twin motocross bike available for sale. It is, in fact, an only bike which does not employ the use of a single cylinder. A combination of Chromoly steel (around the perimeter) with vertical bits of aluminium along the sides forms a totally unique frame for this bike. One of the only bikes with features of twin tiny exhausts, Aprilia appears and sounds in variation of any other bike. It is fuel injected and has however no electric start. It does employ a uniquely put combination of Marzocchi front forks and Sachs rear shock. Although as this was a prototype of 2010 model it came with the above combination, the later production bikes came instead to Kayaba forks. 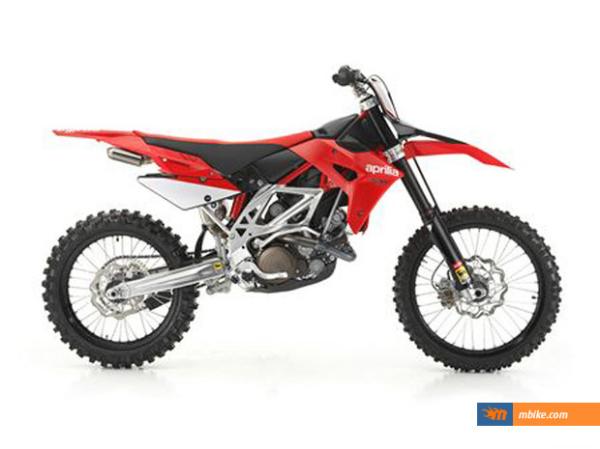 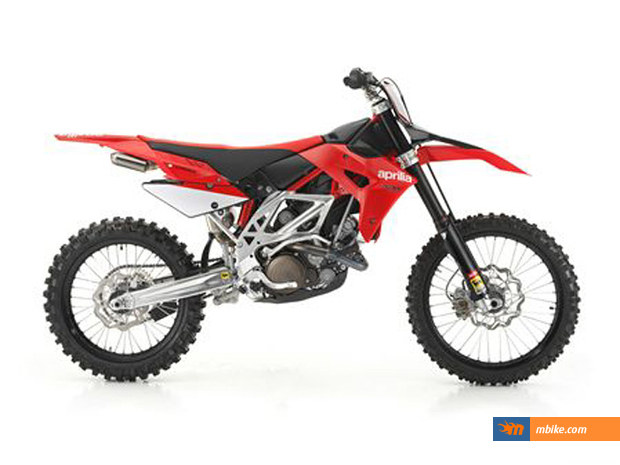 The general notion is that a single cylinder can seldom ace V-twins as V-twins have more torque and grunt. In the case of Aprilia it is profusely different as it needs a rev to make it soar and when it does one gets a feeling of going at a speed much higher than what is reality. Complete with shock absorbers it gives a smooth ride even on bumpy tracks. The slim and light body gives a nice feeling of a ride well deserved. The mini silencers, fashionable grille framework and smooth sound of its engine, they all might sound like feeble styling cues, but they are what make Aprilia a sought after bike. The blend of its features produces a light weight fun bike, it might not give a speed many others can but the uniqueness in its simplicity is absolutely appealing. 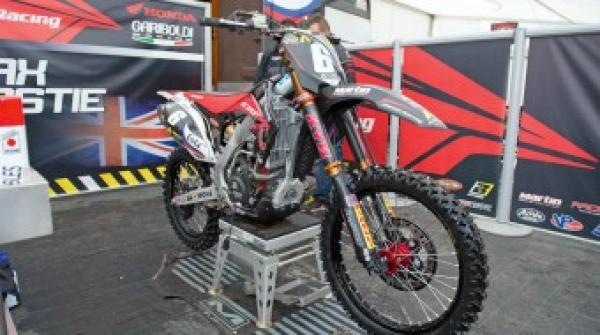 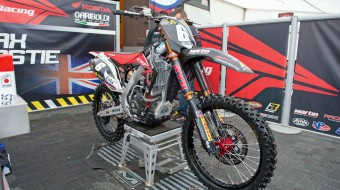