Unmatched technology of the world famous Motorbike Brand is about has been integrated in the most famous and advanced bike model. The Aprilia Tuono V4R ABS is now available in the UK for the commercial sale. The model has been priced by the company for GBP 12, 432, only. Ok! That’s big amount enough and the common man would need to save for a few months to get the model in its garage. But, it really worth saving each note and coin to buy the ultimate Aprilia Tuono V4R ABS model. The experts of Aprilia revealed that bike model has been loaded with lots of amazing features that are the result of years, or even decades, of research and development in the field of Kinetic Physics and Mechanical Engineering. The model has been named as the ‘Super Naked Machine’ with highly optimized Settings. The Aprilia Lunch Control and Aprilia Wheelie Control, both, are equipped with the three Settings which allow the rider to balance the bike in the most accurate posture depending upon the speed and the weight of the rider, mainly when the bike is on the curvy roads for taking sharp turns. The ultimate 1000cc V-4 Engine provides the superb power of 170 HP at 11, 500 RPM to make the bike fly over the roads. The model has been loaded with the highly improved volumetric efficiency of the Induction System along with revised 4 into 2 into 1 Exhaust System for fluent working of the Clutch, Gear and Engine. The advanced Traction Control System and the high stability factor is loaded for keeping the ride smooth and sharp even over the tough roads. The powerful Tuono engine is awesome not just because of the additional Horsepower but also due to the flat curved Torque Motion of the Engine which makes it highly progressive on the tack without losing the motion grip on the road. In short, the model is really very cool for the speed lovers. 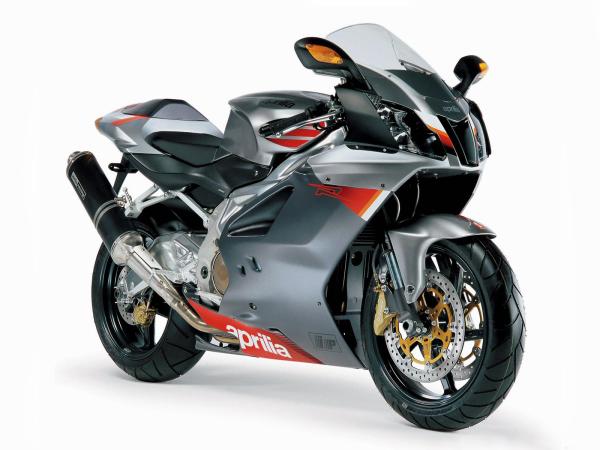 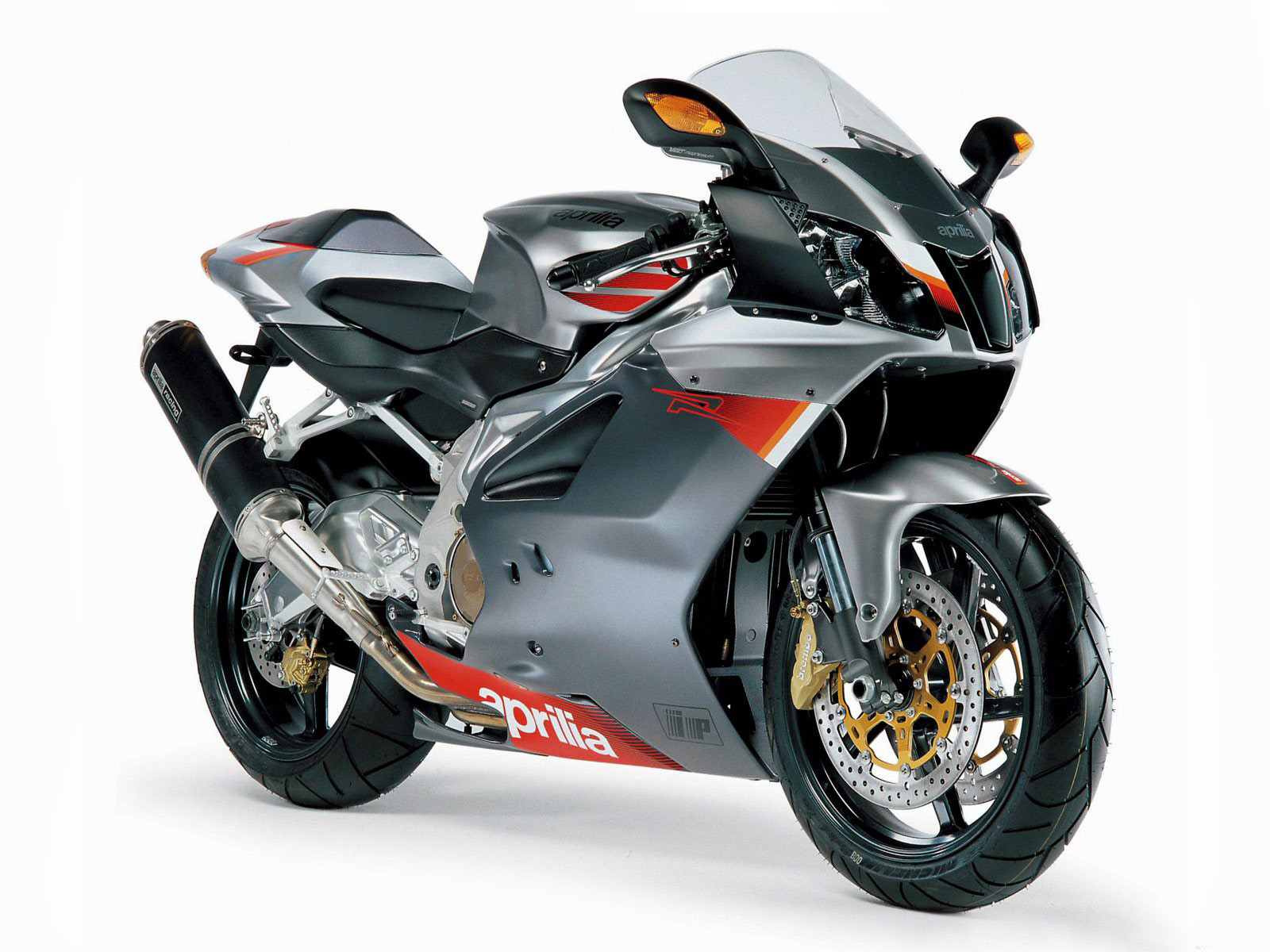 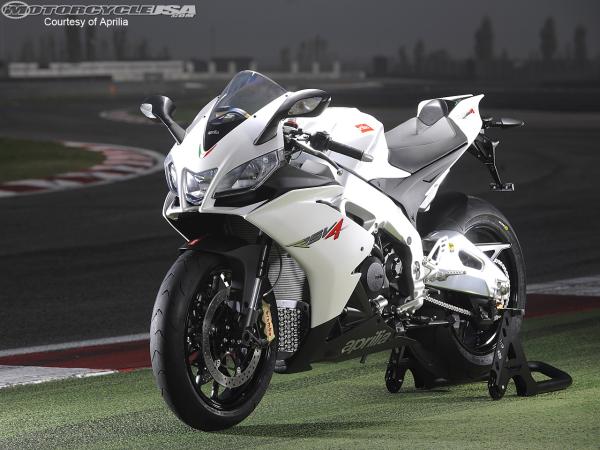 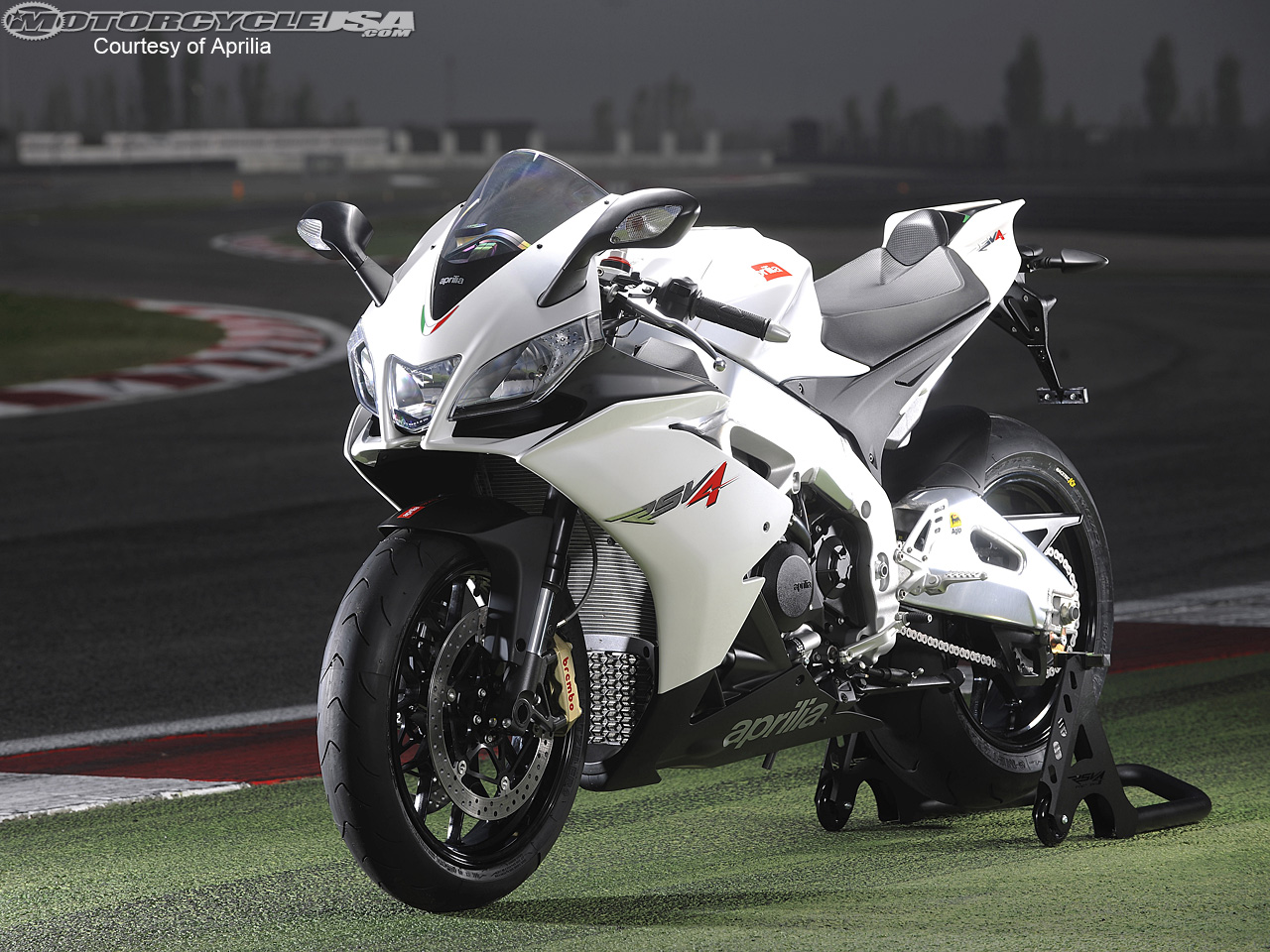