Just a few hours from the starting of the 2014 World SBK Championships, the reigning world champions and winner of the last 4 seasons with 5 titles, Aprilia Racing of Italy launched their 33 and 50 RSV4 bikes to be driven by Marco Melandri and Sylvian Guintoli in the pursuit of another championship title at the SBK. 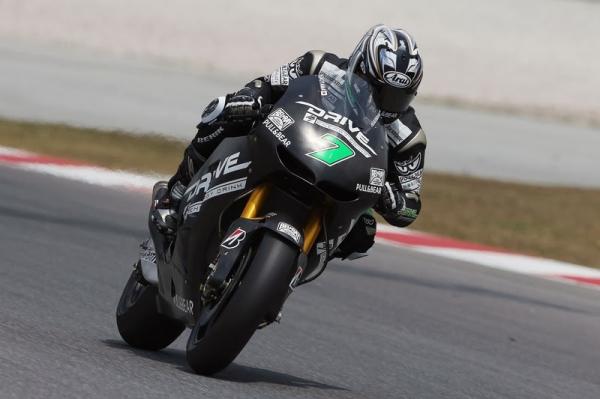 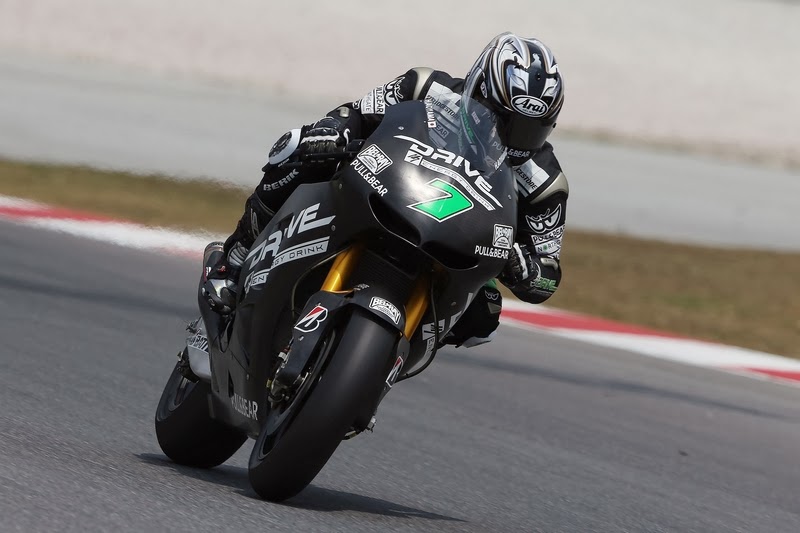 The new RSV4, deviating from the standard black and red color design, has been turned into a fireball of silver. The metallic color is the most notable feature of the 2014 RSV4 Superbike. This revolution is highly stylish and greatly enhances the shape and the technology of the Italian Superbike which has been hailed as the leader for street bikes by the bike media around the world and a hero of Superbikes. The last 4 seasons have seen the brand winning 3 manufacturer world titles and 2 Rider world titles and has set a benchmark in the history of Motorsports.

The RSV4 now goes to the 2014 season with new set of goals having collected a total of 52 world titles 38 Superbike wins and 294 World Motorcycle Championships GP wins. The Sylvain Guintolis 2014 RSV4 has 4-Valve 65 degrees 999cc liquid cooled engine at 15, 500rpm with the compression ratio of 15:1. It has 6-speed transmission cassette gearbox and has a fuel system that is electronically injected with 9-inujections. The induct ducts with variable heights are engine control unit managed. The RSV4 has Ohlins suspension and Brembo brakes and the chassis is made of pressed cast sheet metal and aluminum dual beam, adjustable. With aluminum-made swingarm the bike weights about 363.7 pounds. 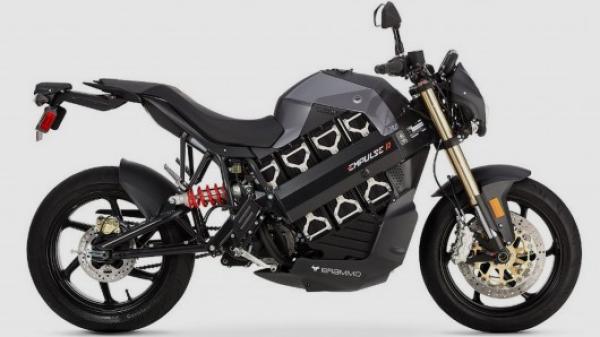 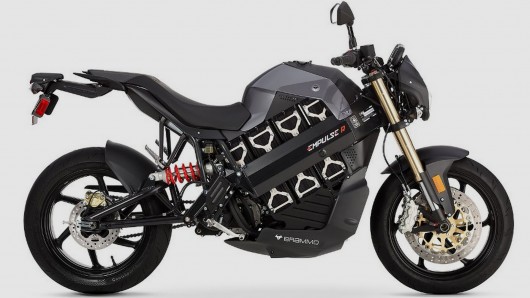 The riders and mechanics instantly fall in love with the bike as it was sighted and the bike has more to offer with its electronically controlled operations developed exclusively by Aprilia.