Two of the midsized cars of the Audi series are Audi 200 and Audi 100 and the production was started in 1968 and discontinued in 1994. There is a lot of history about Audi 200 and specially prepped 5000 turbo managed to reach speeds of over 200mph. during the start of 1991, you need to know that if you had a 200 with a turbocharged engine and Quattro and a manual transmission, there is a special surprise waiting for you. Yes we are talking about the 20 valve DOHC engine and it was marked as a 3B and the 3B was the first use of a DOHC 5 cylinder in a sedan for Audi. 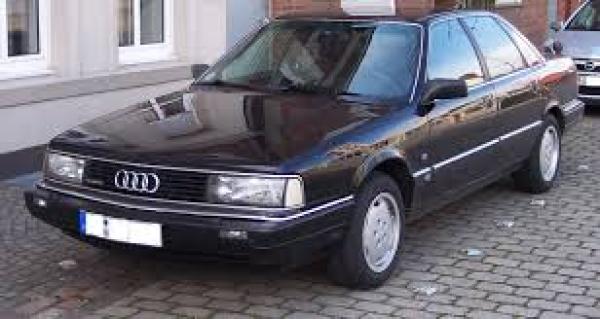 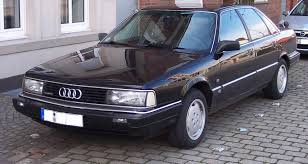 The thing was that Audi was facing extreme sale crisis in America and also in the other parts of the world. The shock 80% decrease in just 6 years made it very difficult for Audi to generate the revenue. However, there were some improvements in the later versions as the engineers stepped up to add power in the 200. The result was that the engineers managed to shoehorn in the 20 valve DOHC turbo engine which yielded some great results. There came some flared fenders with the modified versions and a 5 speed manual transmission with the second generation Quattro system. The 1983 Audi 200 Turbo had a top speed of 139 mph (224 km/h). However the engine installed in the 200 was a 2.1 L I-5, 136 PS (100 kW; 134 hp), fuel injection (1983−1984). 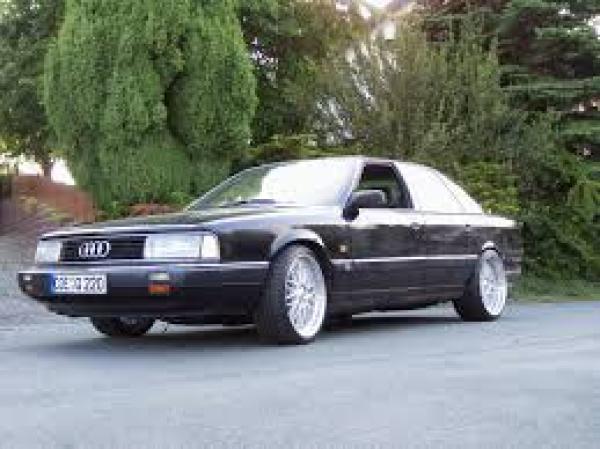 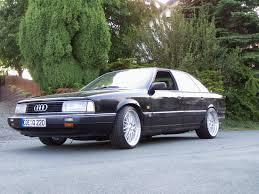