Audi 100 is a midsize car manufactured by Audi in 1968 and its production was stopped in 1994. The interesting thing about this model is that the Audi 5000 is actually the Audi 100 and it was sold in the United States as the Audi 5000. Moreover, the first Audi 100 was developed by a Volkswagen's subsidiary. It holds a special recognition in Audi’s collection because it was the company’s largest car since the revival of the Audi brand in 1965. At first a four door sedan was launched but later on a two door saloon was also released. It is known to be an executive car with a lot of great features. An unexpected thing that even the company was not hoping for is that it enjoyed huge commercial success during its time. 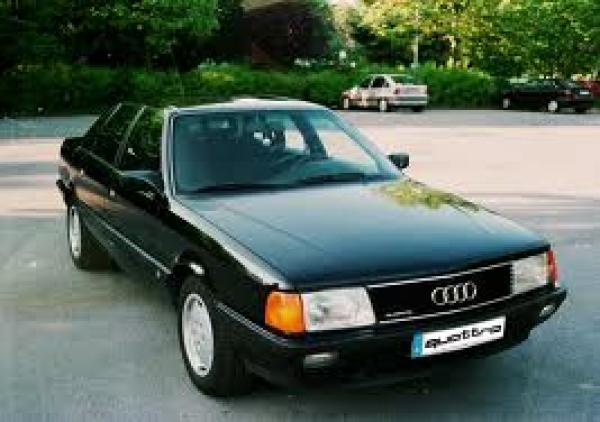 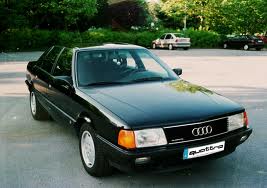 The cars' four-cylinder engines originally came in base 100 but the successor Audi A6 had some different specifications. A new regular-petrol-variant of the 1.8 liter engine then came to replace the 80 and 90 PS versions of the 1972. Later on a 100 GL was also introduced which had the capacity of 1.9 liter. Due to huge demand, Audi manufactured over 500,000 by 1971 and the Audi 100 had then become the most commercially successful model in the history of Audi. The Audi 100 that was presented in the United States of America had an LS guise, with a 115 hp (86 kW) SAE 1.8 liter engine and with either two or four doors in it. 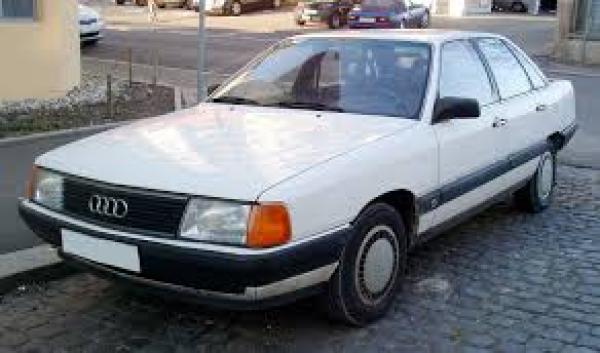 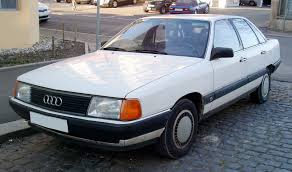 Two of the midsized cars of the Audi serie...