Audi A3 Cabriolet has been declared to be released in South Africa with a few altered features and certain major modifications. First released in 2008, the Audi Automobile will have sold more than 1250 units and counting. However, the African market demands a trendy-wendy which is the prime reason why Audi A3 has been made topless this time. This will give the convertible look to the model with sleek 2-seater sedan base. 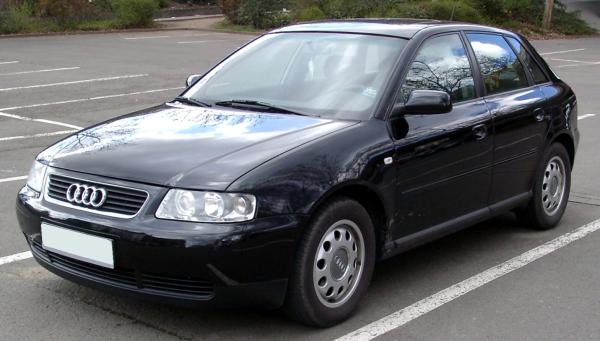 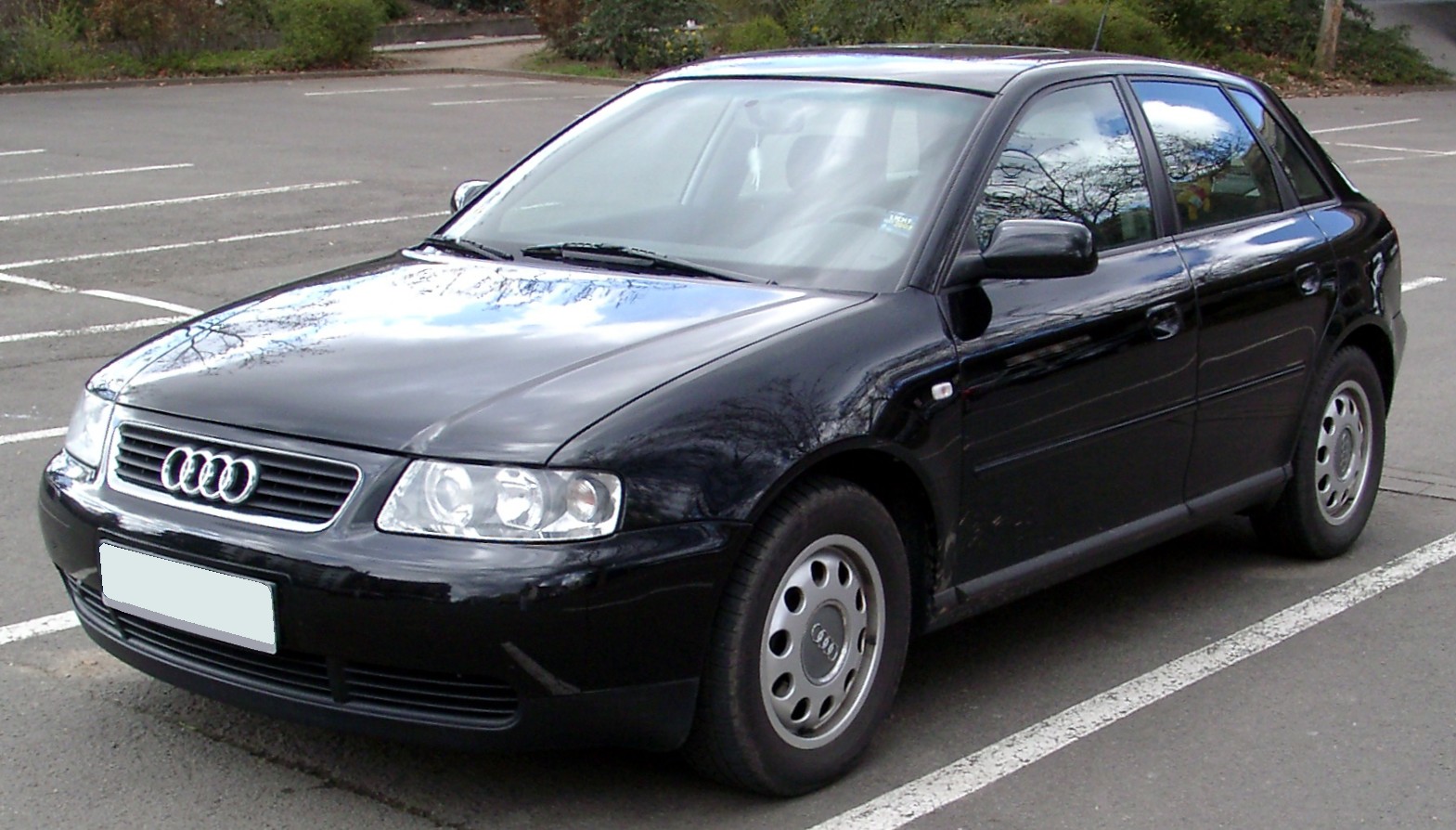 On the technical front, there will be two major types of TFSI engines will be available as the alternative options. The 1.4TFSI Engine will generate 92KW of power which is perfect for the city roads. However, yet powerful, 1.8TFSI Engine is suitable for 132KW of power, mainly uptimes for the highways and smooth tracks.

According to the official sources, the model has been optimized as per the African environment so as to give ultimate performance with awesome fuel efficiency of 5.3l per 100 km. The model accelerates from 0-60 mph within 10.2 seconds, which makes it stand between casual roadster and thrilling sports car model. Also, the length and space of the model have been improved so as to give a spacious interior for luggage and passengers. Color slide out LCD screen, MMI Radio, 16 Alloy wheel, LED lighting, leather steering wheel with multifunctional features. 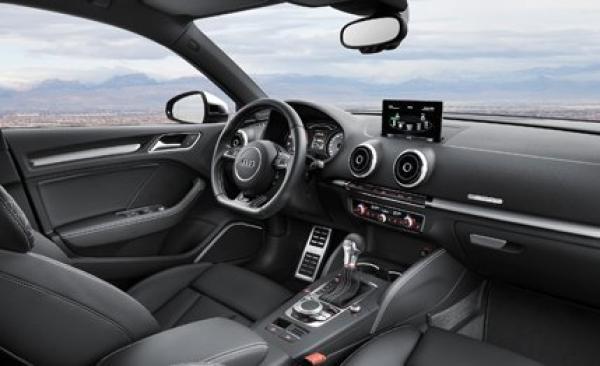 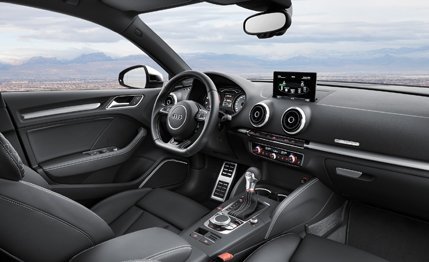 Photo 2: Audi A3 Convertible Variant To Be Released In South Africa 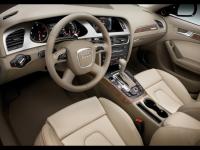