The official spokesperson of Audi today announced in Germany that they have completed the test cycle for Audi’s patented synthetic fuel project. The test cycle was running at the Ingolstadt plant of Audi in Germany, where a glass engine in a pressure chamber was used for the test run. The purpose of the test was to investigate the combustion characteristics of the synthetic fuel and to find the proper mixture preparation. 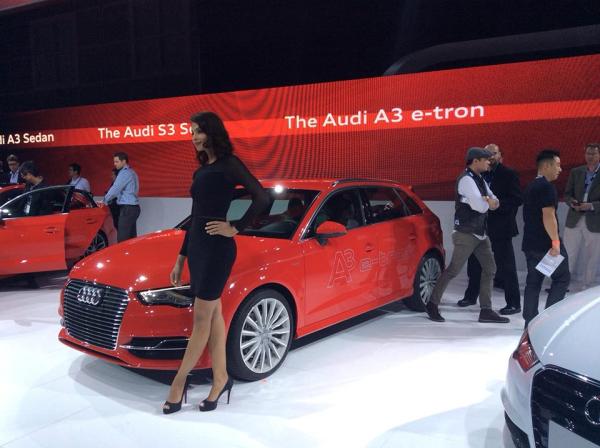 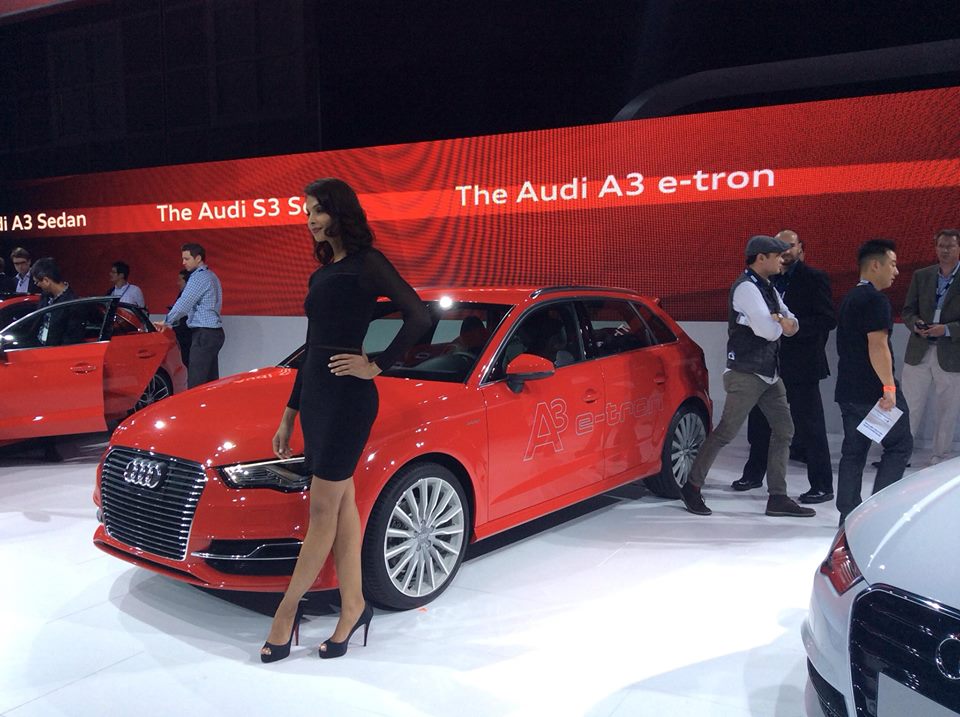 In each of about 3,000 revolutions a minute in the test engine, a minimal amount of fuel gets shoot up into the glass cylinder. The fuel is compressed and ignited and the exhaust gas is being expelled. As per the words of Reiner Mangold, the Audi sustainable product development head "Our test proves that along with the electric and other renewable resources, there are more concepts also which permit low-emission, long-distance driving.”

As per the Audi engineers, the new e-fuel generates only lesser emissions when compared to other fuels. Also, they do not contain any aromatic hydrocarbons or olefines. On completion of this test, the company’s plan is to optimize the production of e-diesel and e-ethanol. Audi is already doing it in association with leading research houses and had almost succeeded in their efforts in this line. 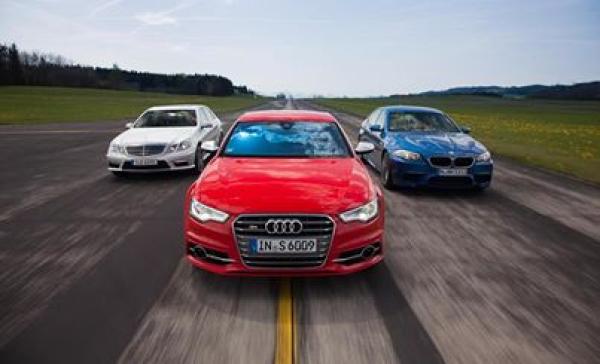 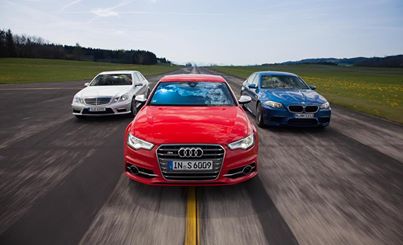 The company is currently maintaining a fully functional research facility at Hobbs in New Mexico, which is into production of e-ethanol and e-diesel in association with Joule. In the plant, microorganisms use brackish / salt water or wastewater, sunlight, and CO2 to produce fuels with high purity. On succeeding in their synthetic fuel project, Audi will become one of the pioneering company in this sector. Further, on going ahead with industry production as they current plan it, this will become one of the revolutionary steps in introducing high energy-efficiency and low-emission fuel for automobiles.