Audi’s new model the Audi S3 Cabrio is all set to launch and is expected to appear at the Geneva Motor Show in March before it is marketed to the world. The car draws its power from 2-liter turbocharged engine and is expected to cost a cool £37, 000. The S3 is a more powerful version of the A3 Cabriolet and can hit the speed of 62mph in two tenths of a second quicker though weighing a good 200kgs over the later. 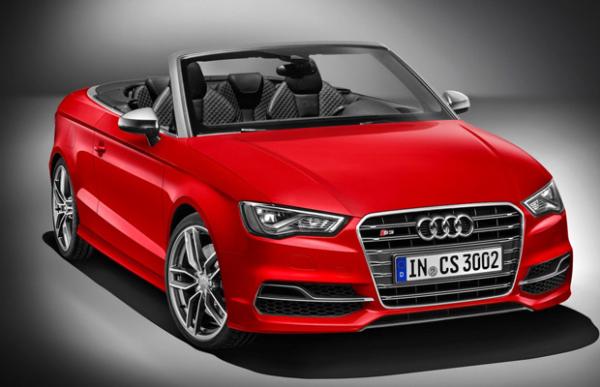 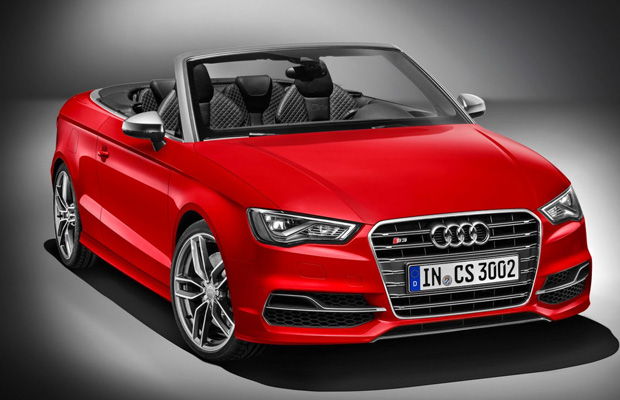 Like with all standard SD the new model of Audi also possesses a 296hp turbocharged 3-liter engine and makes the 62mph target within 5.4 seconds. It can achieve a top speed of 155mph in a limited way. Power is delivered to the front wheels from the 4-wheel drive and the rear are activated into play only when the car experiences slip.

An enhanced sportier drive is offered with the specially designed and tuned suspension, which significantly lower the height of the automobile by 25mm and a new version of the braking system consisting of torque vectoring allows the driver to break the wheels from inside and maneuver the car around the bends in a stable way. 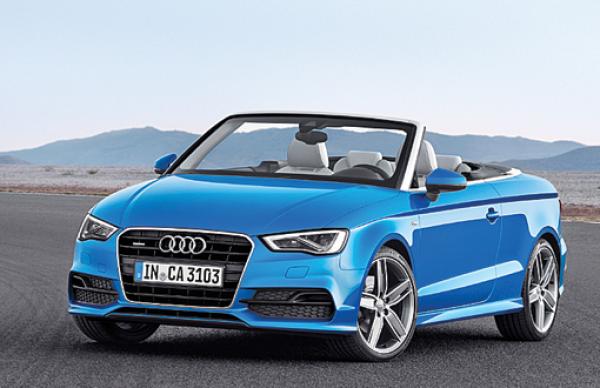 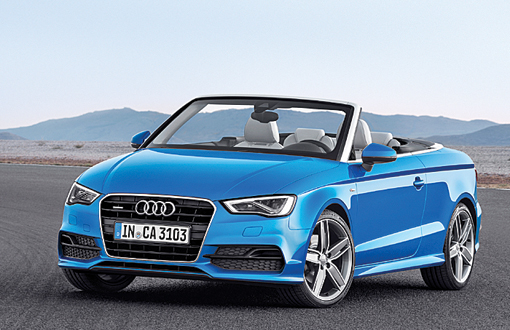 The new car is also fitted with the standard dual-clutch S-tronic gearbox of the Audi and the consumer has the choices of selecting either the auto-transmission or the manual gear box having paddles beneath the steering.  Compared to the weight of 1,395kgs for the standard model, the electronically controlled soft-top goes over 1, 620kgs but gives an ample storage space of 285 liters in the boot with its top up. The space can be further expanded by pushing back the rear seat.

Rivalry for the Cabrio would come from VW’s Golf R Cabriolet and BMW’s M235i Coupe expected to be costing around £40,000.