KTM Sportmotorcycles AG has plans of manufacturing and launching their Husqvarna bikes in India and the Austrian sports motorcycle manufacturer will be putting it into motion in the coming two years. 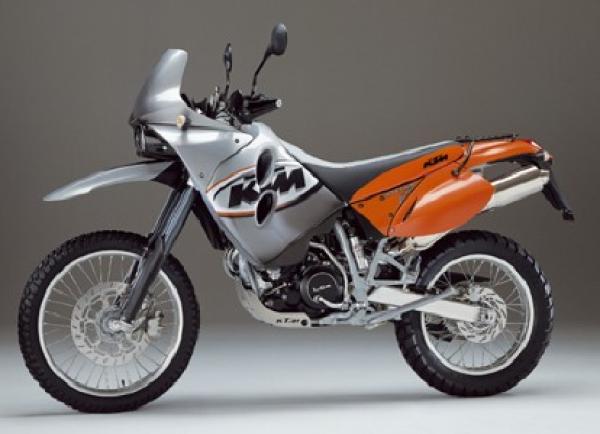 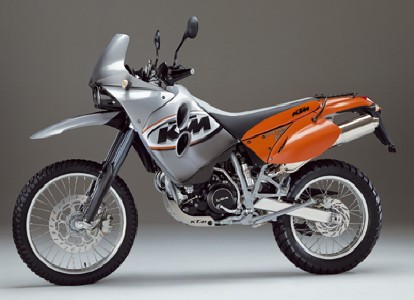 The company will take the help of it associate Bajaj Auto and the endeavor will be carried out at the Chakan plant of the later. The company also has plans of making a sports model under KTM RC series, which is likely to be released to the market by next year end.

According to company CEO Stefan Pierer’s statement to the reporters that the KTM Sportsmotorcycles AG is current focus is on KTM bikes, but customers will find the Husqvarna bikes rolling out of the Chakan plant in the next two years. Husqvarna was acquired earlier in January this year from BMW by Pierre, who is also a major shareholder with KTM. 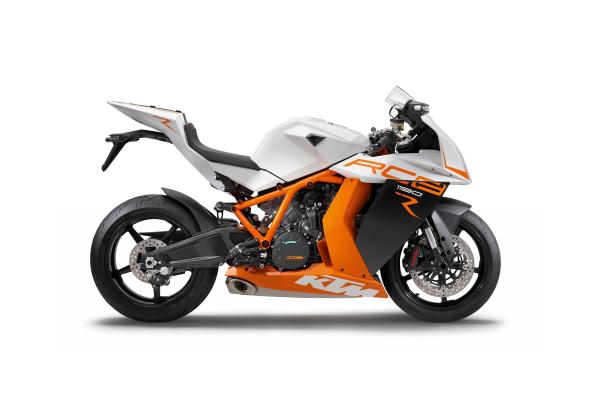 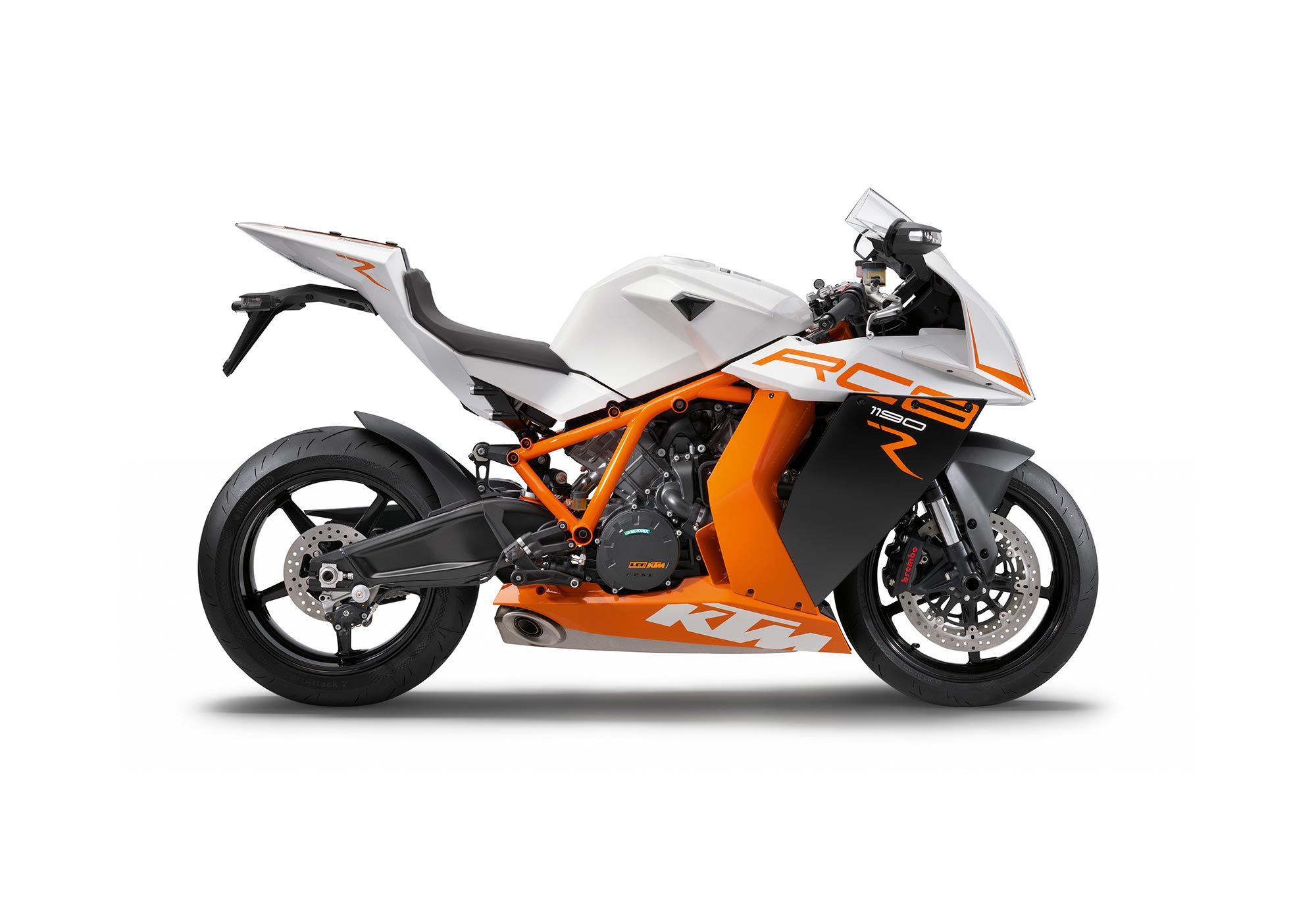 When asked about more bikes of KTM being launched in India, the Managing director of Bajaj Auto Limited, Rajiv Bajaj said that a full version of a sporty model under the RC brand is has been developed by KTM and it will be launched by next year end. The series will manufactured at Bajaj’s Chakan plant and they will have different engine capacities he further added.

According to Pierer the Duke 690 models will be brought to India by KTM in the year 2015. Bajaj Auto initially has bought over 14.5% stakes of KTM and had increased it to 48% gradually. The two entrepreneurs have signed up a deal to develop and manufacture products for India and use the Bajaj facility to manufacture them.

The partners under KTM range of bikes sell Duke 200 and Duke 390 in the subcontinent while the Indian manufactured Duke 125 is being exported to the European market. When talked about a possible takeover of KTM, Bajaj said that the company has no such intention and it only wishes to be partners of the sports bike maker. 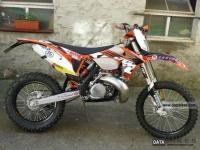 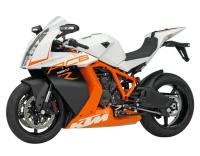 It has come to light that Bajaj-KTM is hav...

KTM X-Bow: What you see is what you get!

Getting to drive the original version of K...