Citroen has brought up a new face-lifted hatch range by the name, DS3. It has been surfaced overnight, by revealing a tweaked front of the car that has high-tech headlights along with a trio of new engines. This new DS3 has been scheduled a debut at an Australian showroom in the first quarter of the year 2015. This means that the specific local information about the car would be made available to the launch. The most interesting change to the DS3 designing has been the inclusion of new headlamps, that are using combined LED and Xenon technology, which has been claimed by Citroen as providing greater visibility, while also being  “restful on the eye”. 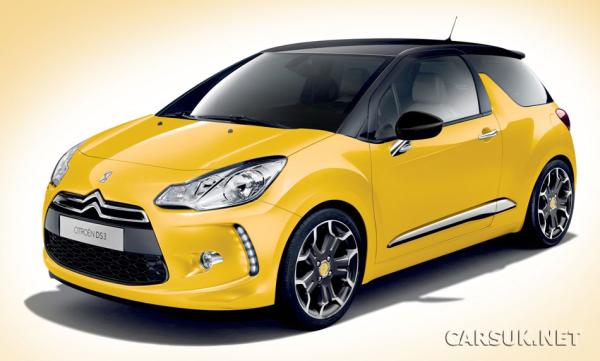 This new headlamps also consume lesser energy. The headlamps uses advanced technology that enables the power to get reduced by 35 per cent while operating in low-beam and just 75 per cent while in high-beam mode as compared with the existing lights. It therefore offers a life time increased by more than 20,000 hours for the new designed headlamps. Citroen says that the lights have due to an inspiration from the Numero 9 and Wild Rubis concept. The car features independent modules visually resembling diamonds. It also has LED daytime running lights in the front headlamp, and sequential indicators. Citroen is planning to offer DS3 with a suite of new power-trains, that would include two new BlueHDi diesel engines that are capable of delivering more power, along with being more fuel efficient compared to the basic model of the DS3. 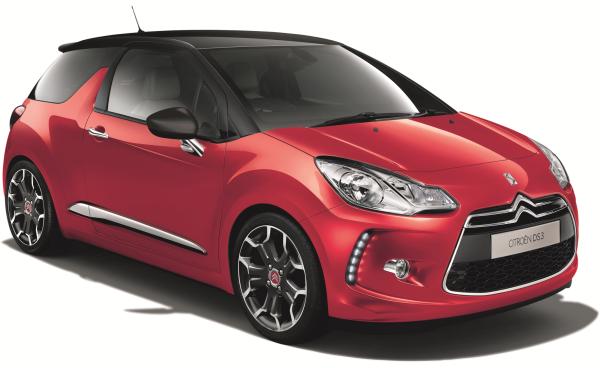 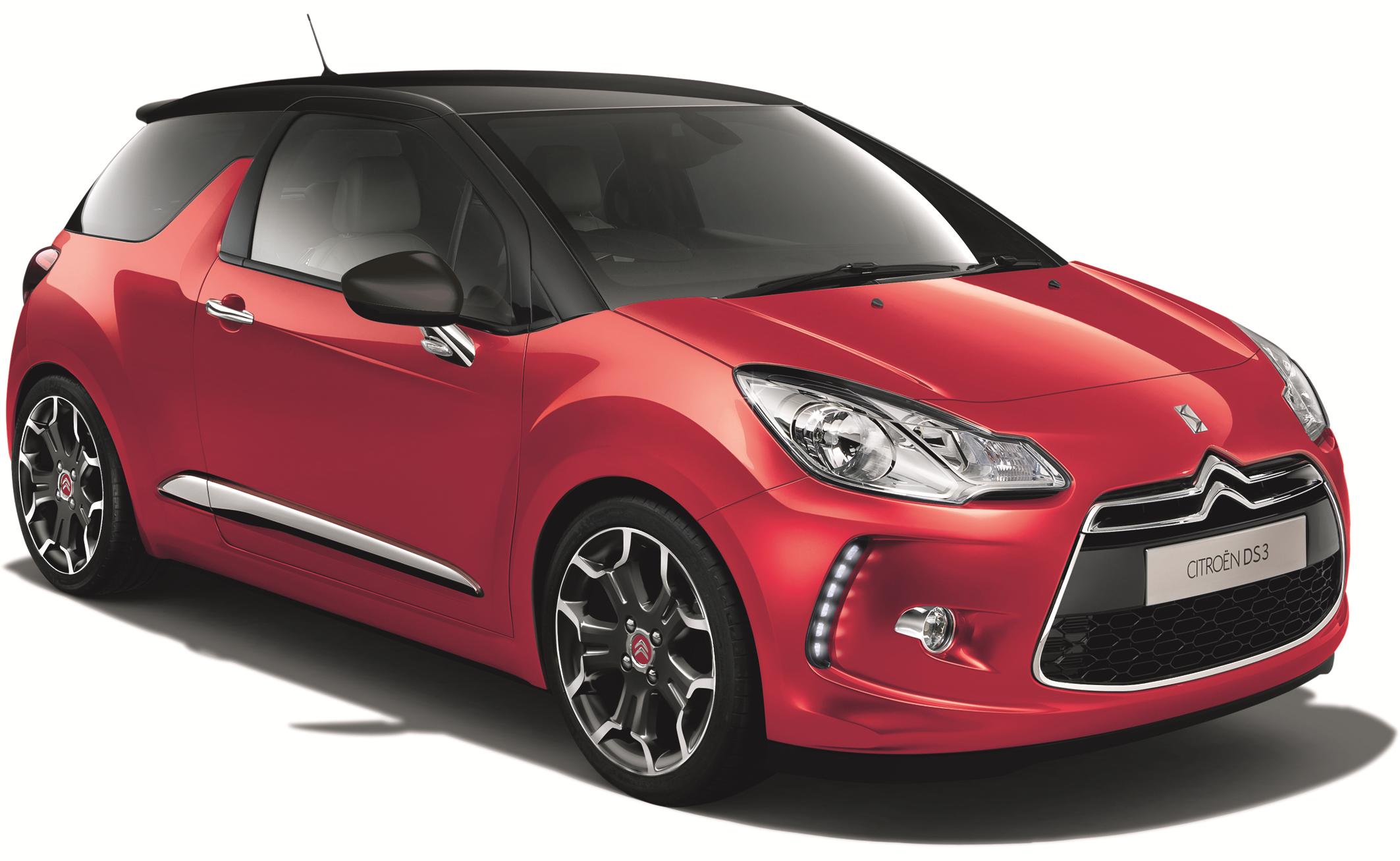