As confirmed by the company officials, the Citroen C4 Cactus Aventure concept is all set to get debuted in the forthcoming Geneva Motor Show, in March. As claimed by the company representatives, it is expected that the C4 Cactus Aventure concept will be the most striking, off-road-inspired makeover Citroen’s recently released C4 Cactus, and will be sportier and featured to be showcased at GMS alongside its standard model. 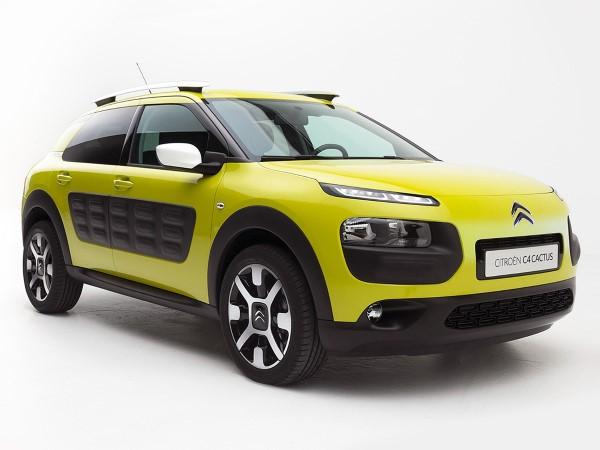 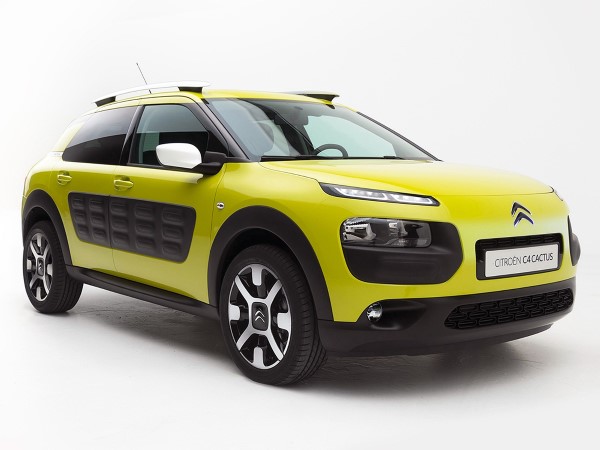 We can expect more, but as per the believable reports, the changes of the new concept may include raised suspension as well as lengthened wheel arches, which in turn will make it capable of accommodating bulkier off-road tires for enhanced grip. Citroen is also equipping the Aventure concept with a metal bullbar at the front, which is covered with an extra protection padding. We can also see a bespoke roofbox, which is finished with built-in spotlights flaunting in style also as an add-on. The design specifications are not fully revealed and one can surely expect more once it is there on display at the motor show with an opportunity to grab a closer look.

For those who are not satisfied with all these off-road goodies and expecting more from a concept, Citroen has also decorated the concept Aventure with a stunning yellow and white paintjob, along with matching camouflage decals and go well lines and curves. However, much to the disappointment of those who want to grab it, the concept will remain just being that. There is no indication that the Aventure concept may be taken on to production. 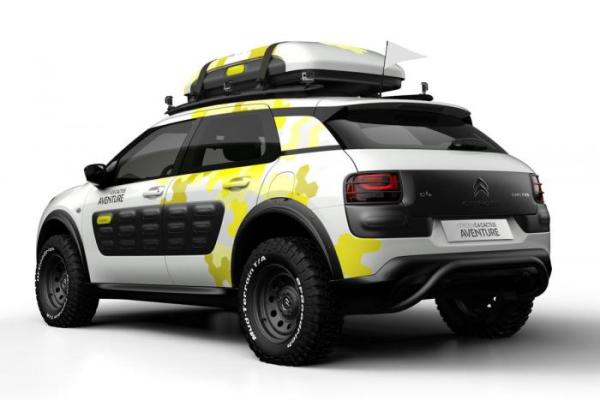 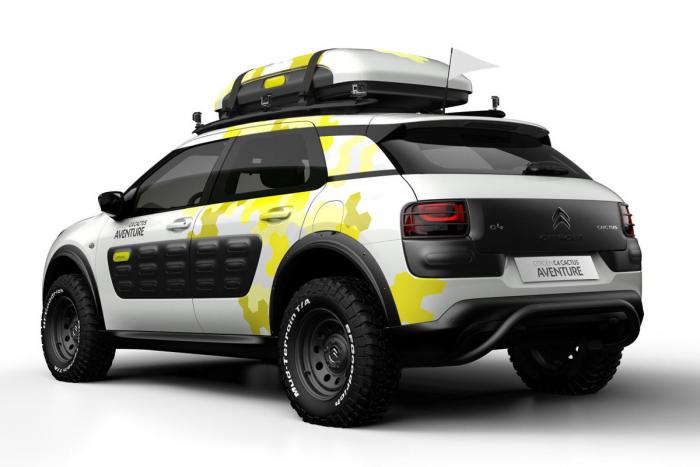 Photo 2: Citroen has Got Unveiled the C4 Cactus Aventure Concept

On the other hand, the standard C4 Cactus will soon make into the dealer showrooms. This model is expected to set the template for future C-line Citroens, which may be offering more space and functionality with considerably reduced running costs with a welcome weight loss.  We can look forward to the Geneva show to grab more details about Aventure concept.