In 1891, Sweden saw the foundation of an automotive company, later to see its expansion in neighbouring countries including, Netherlands, Russia, Brazil, France among others. An additional covering of Asian, African and European markets through its assembling units can be seen as one of its many overwhelming credentials. 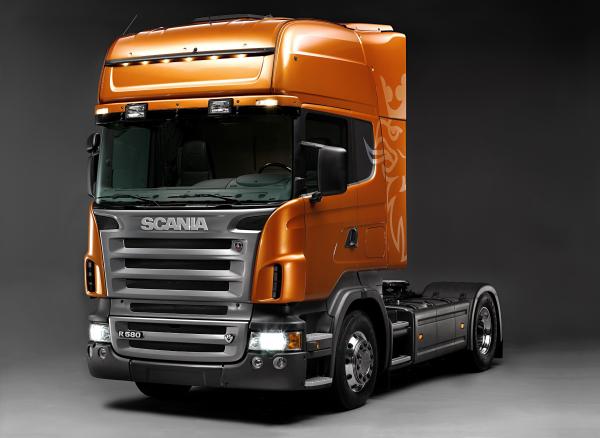 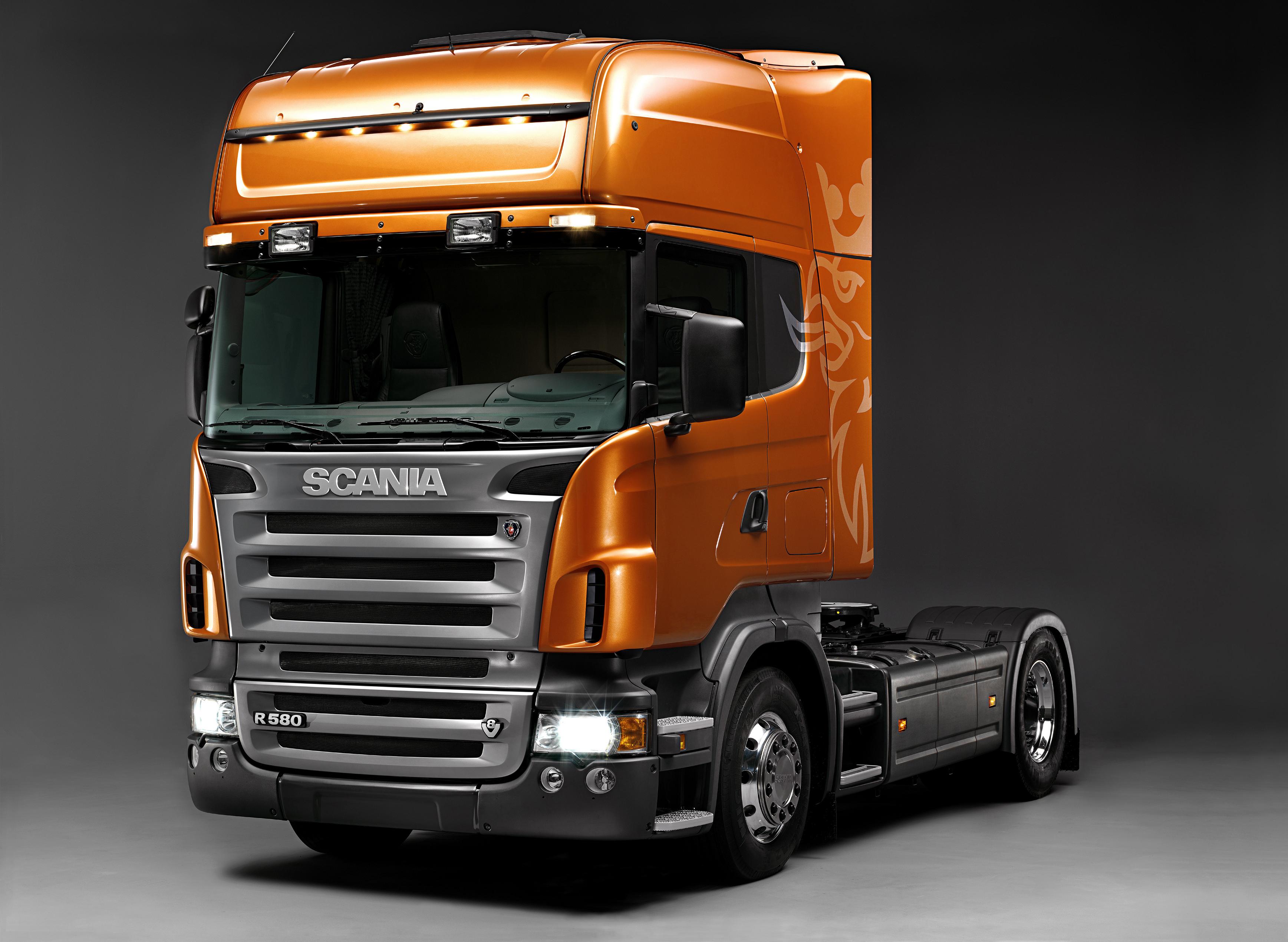 The idea of the production of heavy trucks for transportation and abandoning manufacture of cars etcetera struck during the First World War. Demands by military bases lead to its building of powerful, durable and efficient trucks. The supply did waver for a brief period, plunging it into heavy losses but it soon re-established and also developed its other production and assembling units.

The German company Volkswagen is a major shareholder in the company with its approximately 70% shares and about 17% shares are held by MAN SE. To be noted is that Volkswagen has a 70% share investment in MAN SE as well. Thus the title of being an enormous benefactor through share investments is enjoyed by the German auto market King Volkswagen. 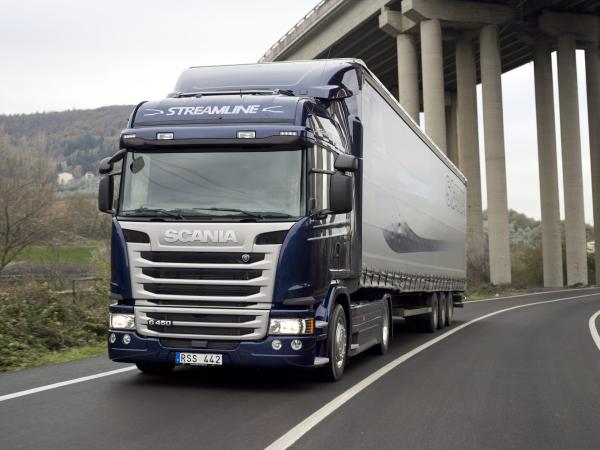 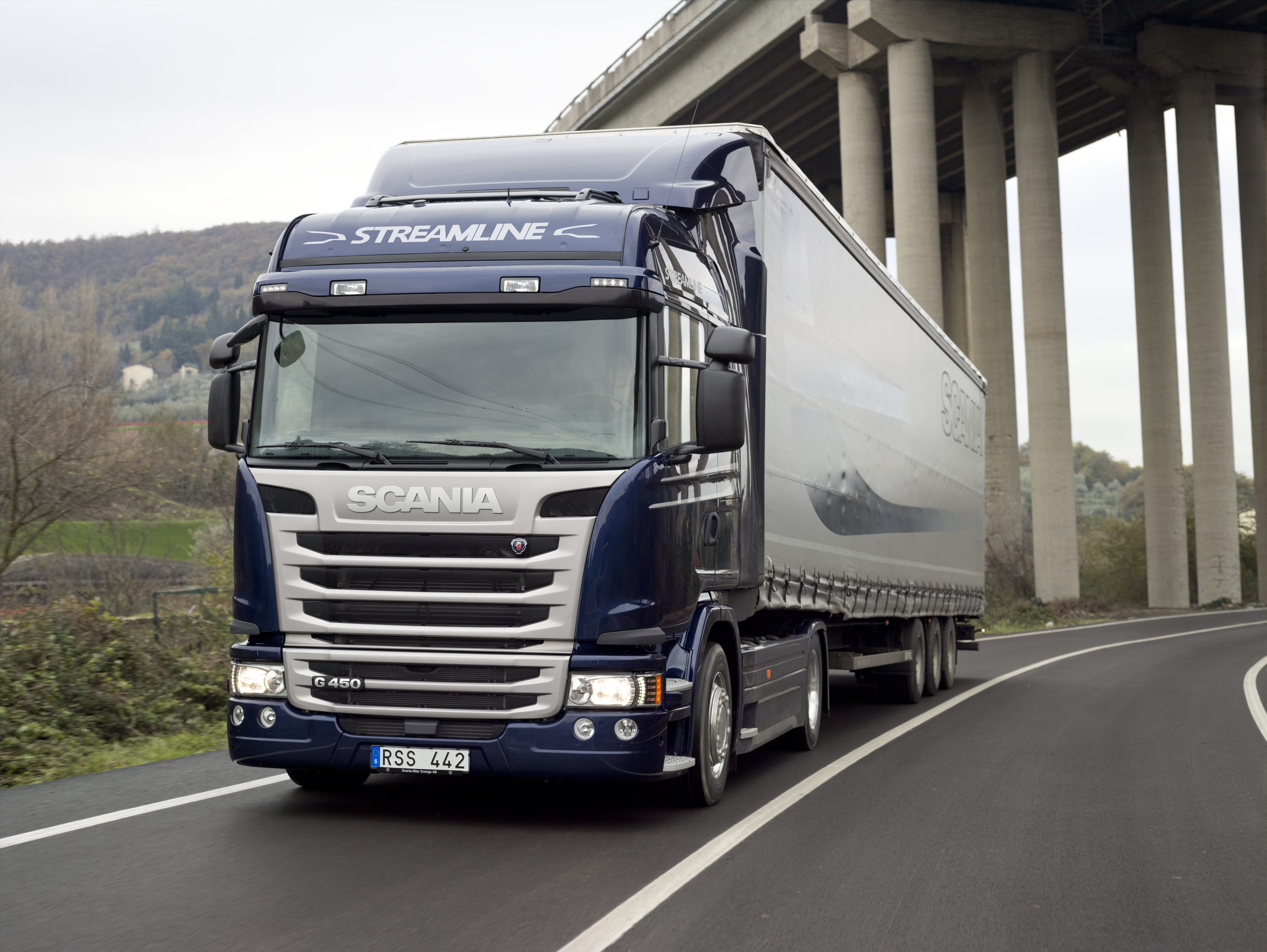 Photo 2: Commercial Vehicles and Heavy Trucks is the play of Scania: a Swedish Automotive Company here with its New G Series

2010 saw Scania launch a merger product of its previous R series and P series. A perfect blend of these two came in the form of aggressive looking G series model. Characteristics of the bigger R series and smaller P series can be found becoming a part of this compromise. A fluidity which is appreciated by truckers all around the world is especially maintained and thus makes it more in lieu with its sibling models. The hood reveals a powerful inline 6 cylinder, with a capacity of 13 litres. Instead of it can also be seen a 9 litre engine. The versatility is inherent in its four, pre configured qualifications used for a variety of purposes. In its Day, highline or sleeper cabs Scania G series makes available 4x2, 6x2, 6x4 or 8x4 configurations. 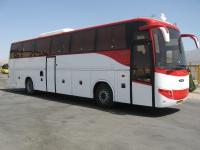 Scania, the renowned named in the transpor... 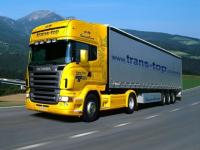