An ownership through Audi’s Italian subsidiary Lamborghini, Ducati Motor Holding SpA is an Italian motorcycle manufacturing division. Its headquarters are situated in Bologna, Italy. It was in 1926 that Antonio Cavalieri and his 3 sons, Bruno Cavalieri, Marcello and Adriano Ducati established a society in Bologna, which initially produced condensers, vacuum tubes and relevant radio equipments. With financial stability in time, around 1935, came a moment when they were capable enough of having successfully build a new factory. Even during the World War II, when their production factory was an incessant target of allied bombing, they never stopped production. Their first logo which was designed and popularised in 1926 remained a part of the brand until the 1930s. 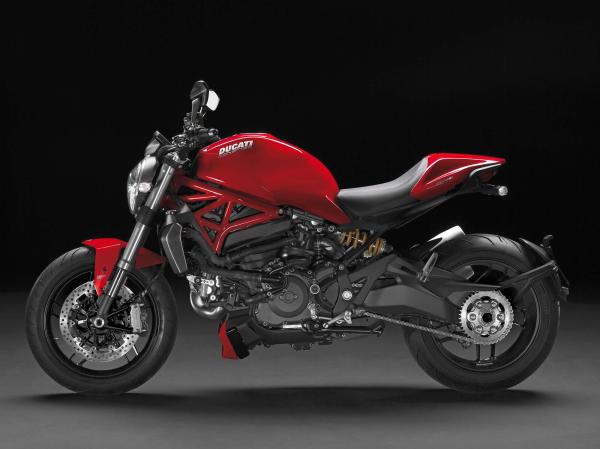 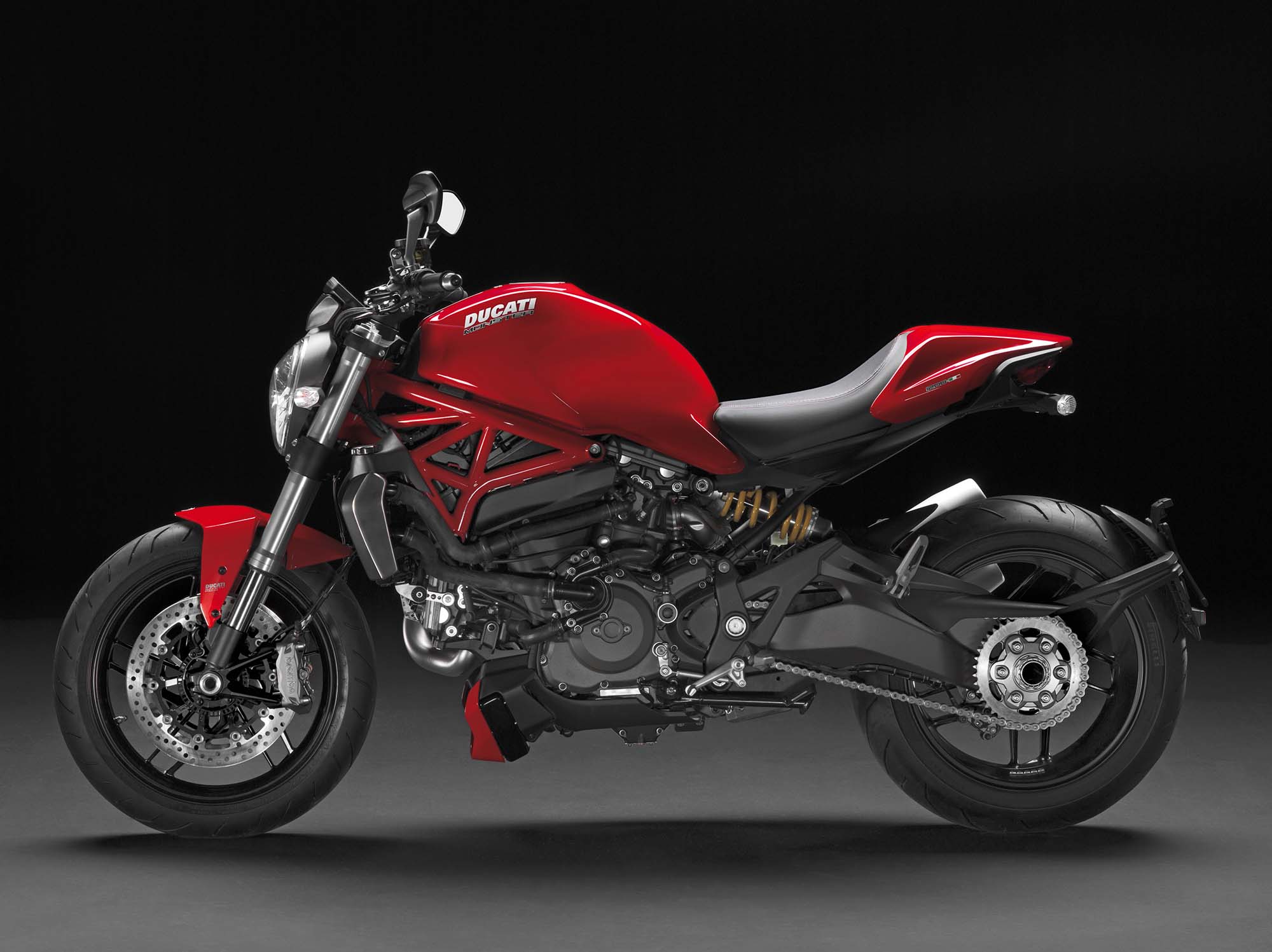 The Mach 1 was the fastest 250cc motorcycle to be made in history in 1960s by none other than Ducati, which also assisted in earning Ducati’s much needed and deserved reputation. It was not until the 1970s that Ducati started producing V- twin motorcycles with large displacements. In 1973 it released a V- twin with trademark Ducati desmodromic valve design.

2014 will see customers vying for the Ducati Monster and Monster S, the first to be launched post its unveiling 21 years ago. It will be powered by a dangerous Superbike derived engine, which is 1198 Testastretta 11 degree DS. The carcass will be newly designed with muscular styling and finest quality components manufactured and assembled with the help of latest technological innovations of Ducati. The finished model will include a swing arm- single sided, high spec brakes and suspension. The wheels besides being lightweight are improved through advanced ergonomics, combined to present to its consumers the best form of Monster ever. The standard variant of this 135hp Monster 1200 is available in red while the higher spec ‘S’ version has been made available in red and white. All can be afforded by utilising various financial schemes offered by Ducati. 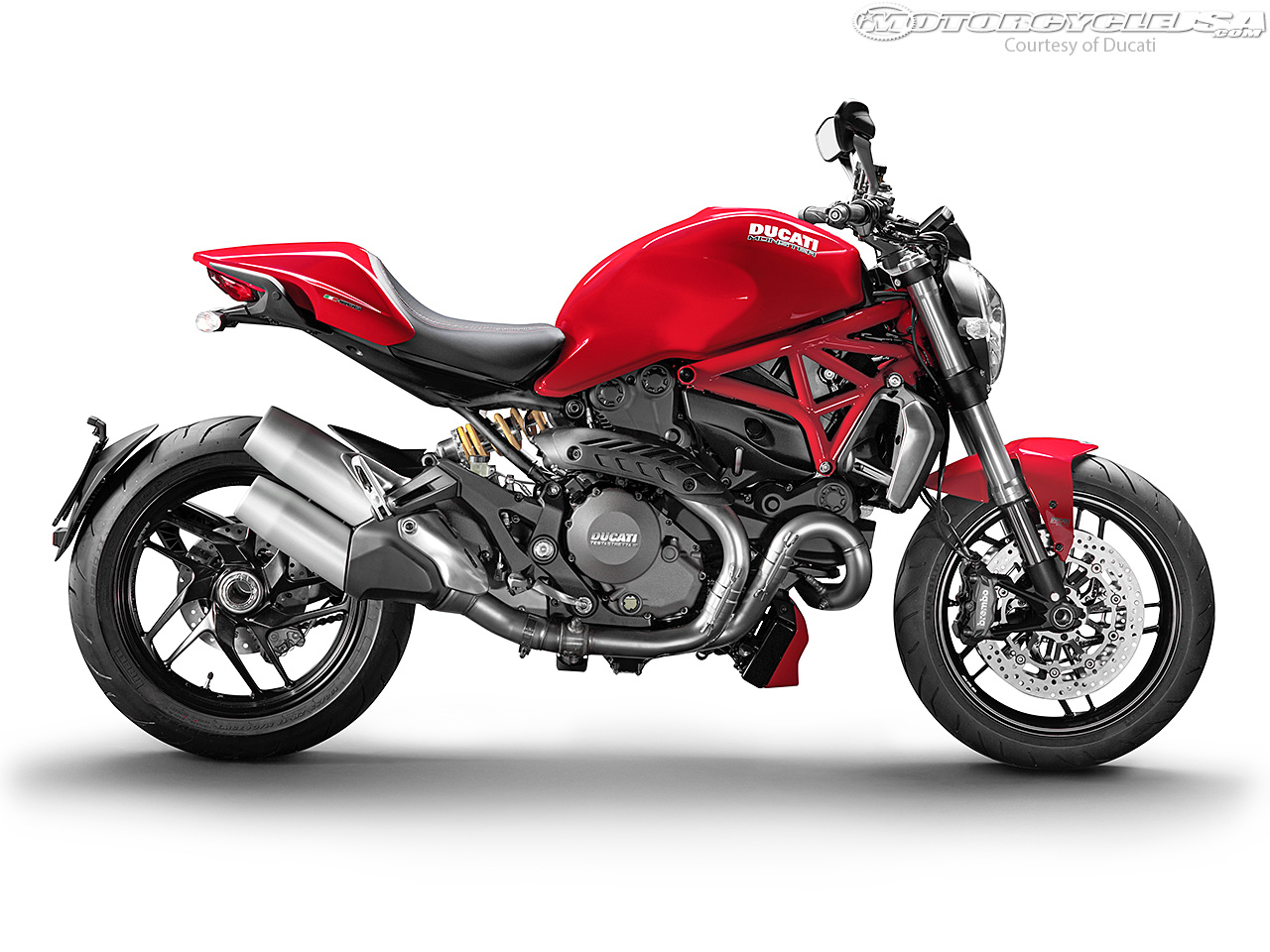