The conformation has come from Ducati with the announcement that Chaz Davies, the Welsh rider and David Giugliano, the Italian are officially representing the Italian bike manufacturer for World Superbike seasons 2014 and 2015. This is a significant development for Ducati resolved to come back in a big way after disappointing results for years from 1199 Panigale that failed to live up to the expectations at the World Superbike. This is despite its magnificent performances at tough competitions such as FIM Superstock Cup and several national championships. 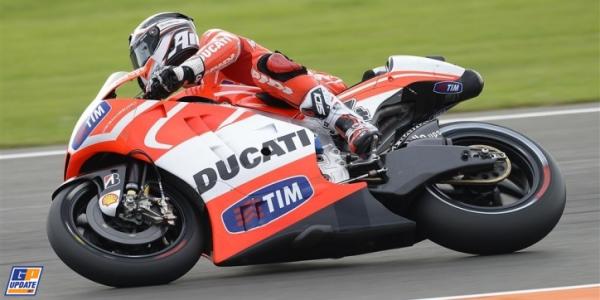 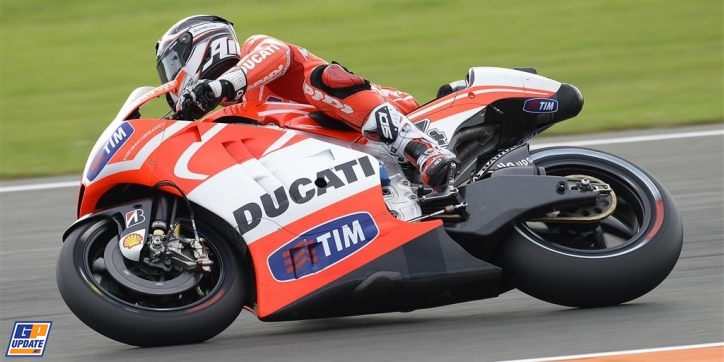 The riders would join the Ducati development team technicians at Jerez de la Frontera, Spain 30-31 October to start working on the 3 testing sessions scheduled for winter break. The coming weeks would hopefully bring more information on the formation and the management of the team.

Chaz, is Welsh and was born in Knighton, Wales on 10th Feb, 1987. He started his racing career at the Minimoto in 1995 and won it in 1996 in the rookie category and retained it till 1998. He competed in the world championship level races from 2002 to 2006 in the 125GP category and soon moved to the 250GP. After gaining in AMA Championships he was selected for the World Supersport Championships that he won in 2011. Next year he moved to World Superbike and scored his first win in 2012 which he followed with 3 more in 2013. 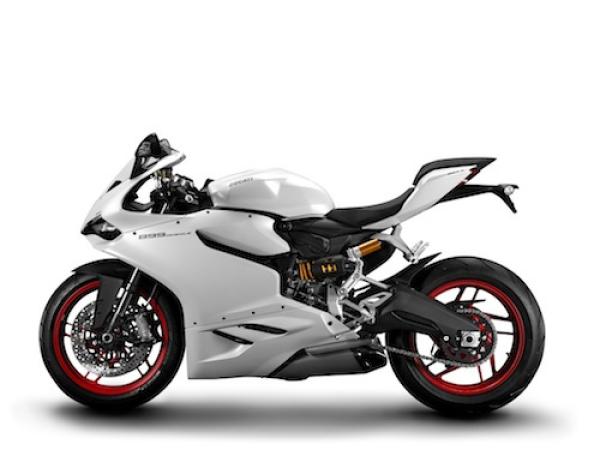 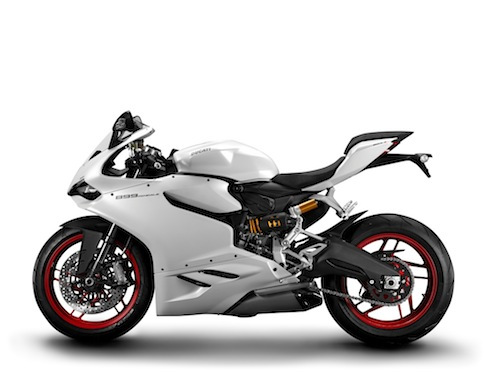 On the other hand Davide Giugliano comes from Rome Italy aged 25 and has started racing in European Superstock 600 championships where he finished third in 2006. He spent year with World Supersport Championships and moved over to FIM Superstok 1000 cup and took the championship riding the Ducati 1098R with the Althea Racing Team. He made a wildcard entry at Superbike 2011 after Superstock Cup title and became the official rider of Genesio Bevilacqua team in 2012. His 2013 achievements include one pole position, two podiums in World Superbike series and 6th position in the championships.