A hybrid power train by Bugatti for its pending V16 Veyron is being considered presently by the automakers as a basis for their next car. Already in place are blueprints detailing plans for development of this next top automobile. 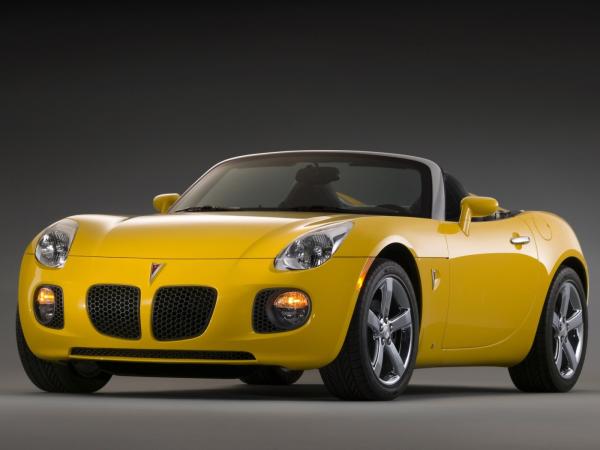 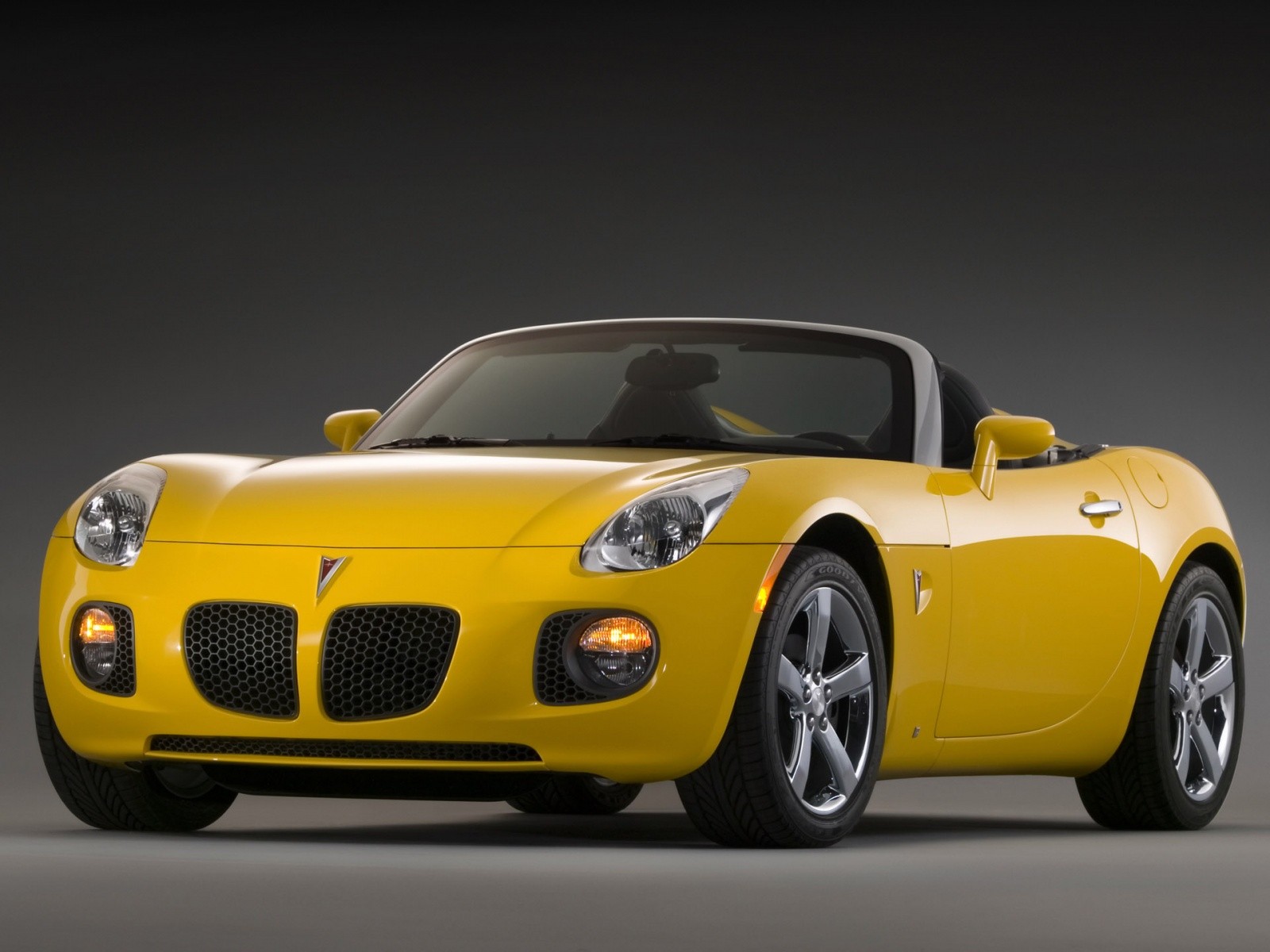 In present times, it can be seen that this Volkswagen owned French brand ranks high and proudly markets its Veyron Grand Sport Vitesse at $1.7 million and with 1,200 horsepower and capacity of delivering 268mph of speed. The aim is to remain true to their customers’ expectations and present a model no less than the mighty and powerful Veyron. The vehicle if continues to be green lighted is still to be seen. This hybrid process if taken completely and followed then Bugatti will add itself in the leagues of McLaren, Ferrari and Porsche. However the model promises to be in the developmental phase for presenting astonishing aspects of the sports car hybridization. This 2 door model, crafted over aerodynamic principle, refurbishes the conventional automotive design in a new cast, released all over the world as an eco-friendly approach.

As all these are famously known for their efficient use of electric motors in order to enhance their performance capabilities and in addition to this also becoming proud producers of eco-friendly vehicles, as the inclusion of electric motor results in a lesser emission of CO2. In a similar fashion to their previous Veyron Grand Sport Vitesse, this hybrid range, a two-door car to be launched around 2015, will see production limited to just 450 units. 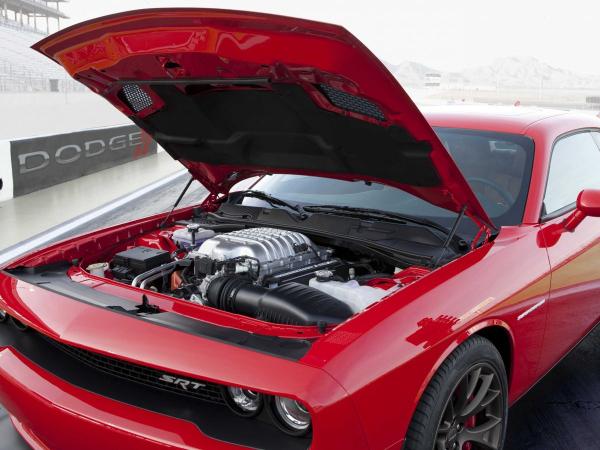 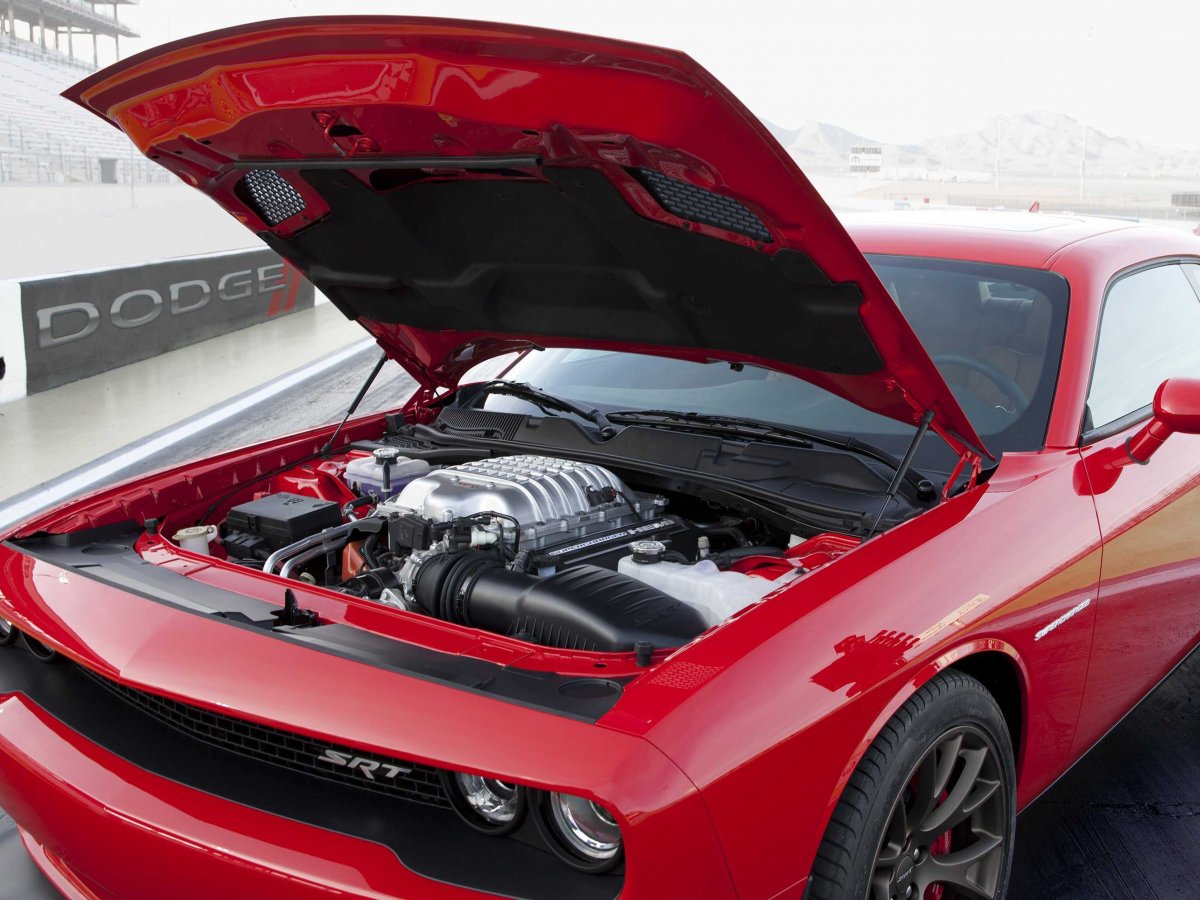 Photo 2: Eco-friendly approach and powerful production is the mantra for Bugatti this season
add a comment