GAZ passenger vans are being used by the Austrian Olympic team in Sochi. 8 Sobol Passenger vans and Two GAZelle NEXT have been provided to the Olympic Committee of Austria for using in the Olympic Games to transport Austrian team members.

On the occasion Siegfried Wolf, Chairman of the OJSC GAZ Board of Directors said that the passenger requirement for top-level competition like Olympics require the maximum comfort of the passengers, comfortable movement in cities  and better driver control and these key elements have been considered to form the base for developing the  GAZelle NEXT passenger van.

Responding to the gesture the President of Austrian NOC, Karl Stoss said that he was thankful to the GAZ offer of vans and busses and said that they were absolutely important for transporting the athletes and giving transport service to the Austria Tirol House guests. 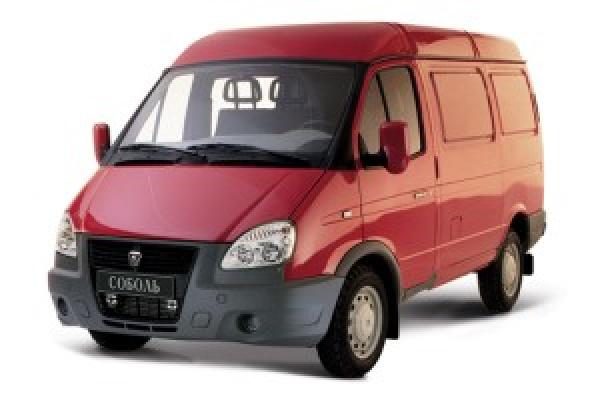 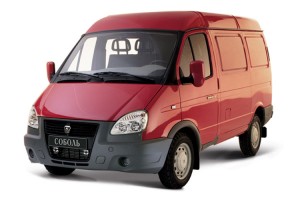 GAZelle NEXT is high roofed and roomy with comfortable interior space and room between seats. The van is equipped with a steering supported information system and rack and pinion gear. Rear suspension is reinforced with a stabilizer bar and heavy duty brakes have been implemented for smooth movement on city roads. The special engine settings, compact body structure, high maneuverability, good road compatibility, accurate driving capabilities and large mirrors make driving in the city roads a far smoother experience for drivers. Panoramic windows and anatomic passenger’s seats were fitted in the Sobol passenger vans and all GAZ passenger vans and busses are equipped with Video surveillance and GLOANASS systems.

In the meanwhile the GAZ group employees took part in the transportation of the Olympic Flame by joining the relay at the Flame in Nizhny Novgorod on 7th January, 2014.  The city of Nizhny Novgorod falls on the route of Olympic Flame Relay and is the 103-d city having 85 km run, which also is the longest among the Russia’s 1 million cities. 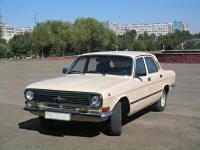 Have you not heard of the GAZ manufacturin...