According to market reports the motorcycle inspired Gilera Nexus has just become even better. New technical inputs and racy sporty styling have made it suitable for a wide range of spectacular performance.  When you sum up the Nexus scooter you say “it rides like a bike”. Cycle parts have been added to the scooter as a first in the history and the 500cc electronic injection engine just took one cylinder. 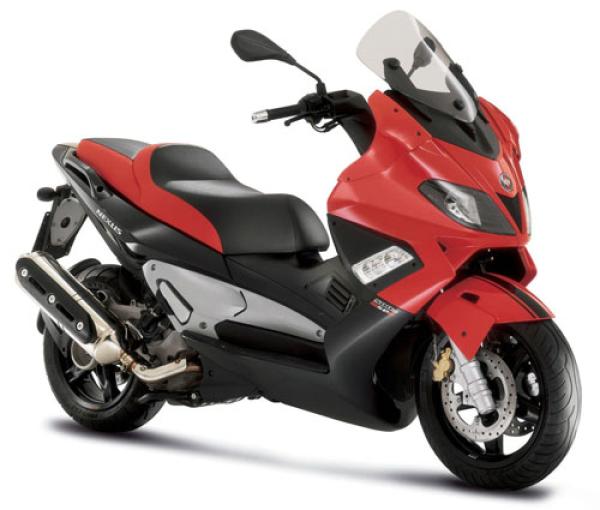 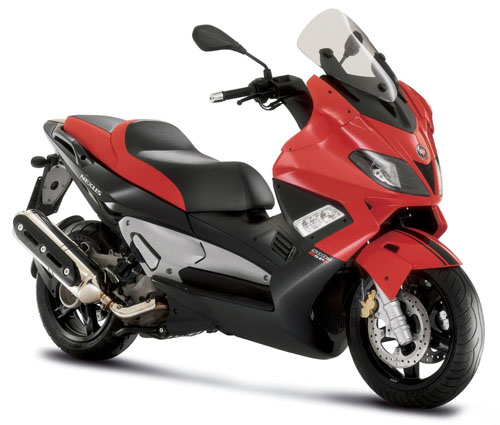 The tubular frame supported the engine, progressive rear shock absorber and adjustable rear height are some of the salient features noted with the scooter. The riding position is forward inclined to enable total control over the bike and the overall result is precision steering and worthy road grip suitable to a Supersport two wheeler.

An all new scooter segment has been opened up Gilera Nexus with its errand capability on a daily basis while it speeds up on highways and curvy roads made up of different tarmacs. After having sold 6,000 units spanning three years, the Gilera now has been given a total makeover. The rider comfort has been enhanced by the improving of cycle parts and new fairing. It makes daily commuting a breeze while offers incomparable pleasure rides on out of town roads. 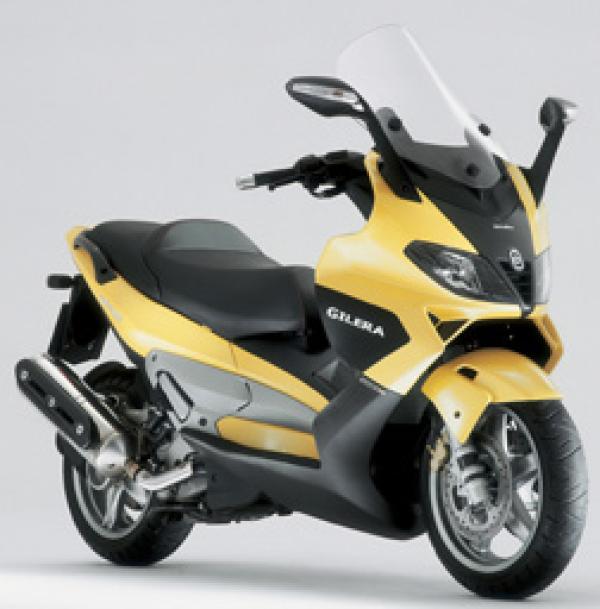 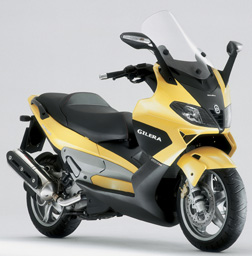 The styling features of the scooter have been aimed mostly at highlighting the two wheeler’s racy feel, but also to improve the daily routine features. The styling of the front fascia is bold with its central position of the air intake and projects a strong design statement with its aggressive look. 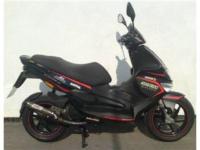 The scooter featured as an Italian model i... 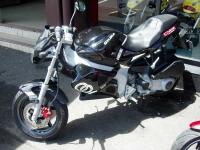 This Gilera DNA was manufactured from the ... 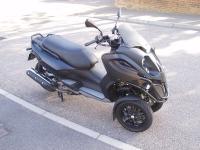 This Gilera Fuoco is otherwise branded as ... 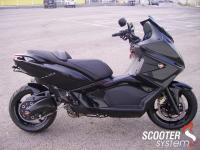 The design of Gilera GP800 is sourced from... 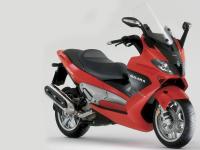 One could consider Gilera Nexus as a scoot... 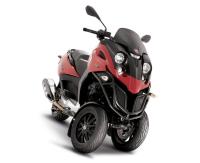 Most motorcycle connoisseurs would say tha...