General Motors is recalling GMC Sierra pickup trucks and Chevy Silvarado numbering 303, 000 to fix a software problem in the United States. The snag is likely to result in compartment fire if it is not fixed soon as per reports coming from GM. 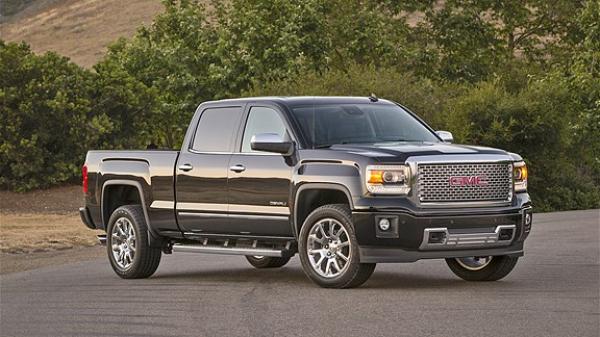 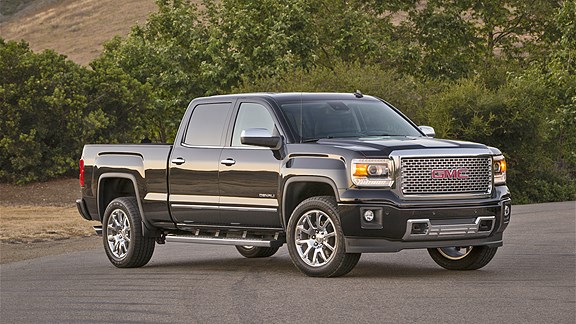 GM agreed that it has conformed eight reported fires which included 3 vehicles that are customer owned and no injuries have been reported from these incidents. The cabin fires had occurred in locations which were experiencing extreme cold weather according to GM sources.

4 trucks that experienced fire were actually parked at the GM dealerships and one fire occurred in a vehicle that was GM-owned. Further GM had advised owners of the 2014 model trucks that they should not be idling while they are parked unattended. 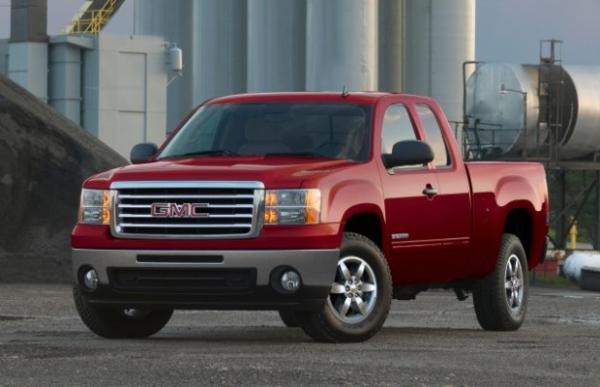 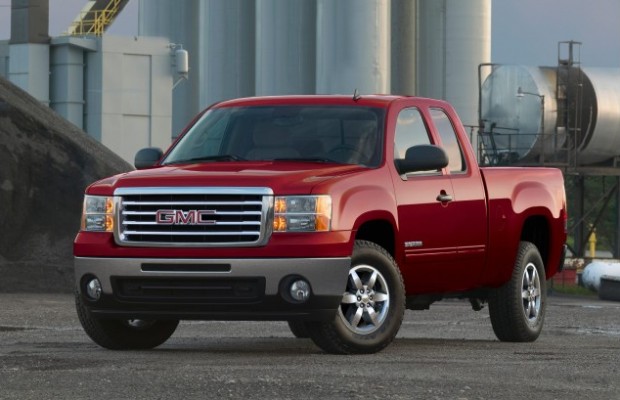 The snag seems to be originating from pickup trucks powered by 5.3 liter and 4.3 liter V-8s and the trucks that are fitted with 6.2 liter V-8 remain unaffected. GM is doing all to alert the customers of the problem which is triggered by an “engine power reduced” message on the control panel and “check engine light”. This software failure could result in the exhaust components overheating causing potential fires in the cabins according to GM.

The trucks launched in the starting of the last summer were redesigned after about7 years which is first for full –sized trucks of GM. The recall letters were sent on January 16 as per GM sources and customers were advised to contact dealers for their appointment schedule in the following week. GM said that the repairing of the software will take just 20 minutes and the National Highway Traffic Safety Administration was advised about the development and the recall of 303, 000 of its trucks in the USA. The 67, 000 units that were sold to Canada and Mexico also got the recall from the GM management.

The GMC Acadia is from the manufacturer of... 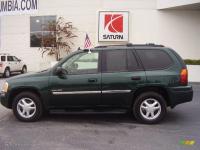 This car is from the manufacturer of Gener...

GMC Safari was manufactured from the hands...

The GMC Savana is manufactured from the ha... 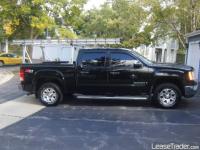 The GMC Sierra is manufactured from the ha...