It is one of the most famous series launched by Honda and is a commuter motorcycle manufactured by Honda in Japan. High demand of this bike made the manufacturers consider expanding it to the European market and hence it was launched in Brazil and Turkey in 1985. It is widely known all over the world because it is mainly developed for the third world markets where people cannot afford to spend too much on the purchase of the bike. 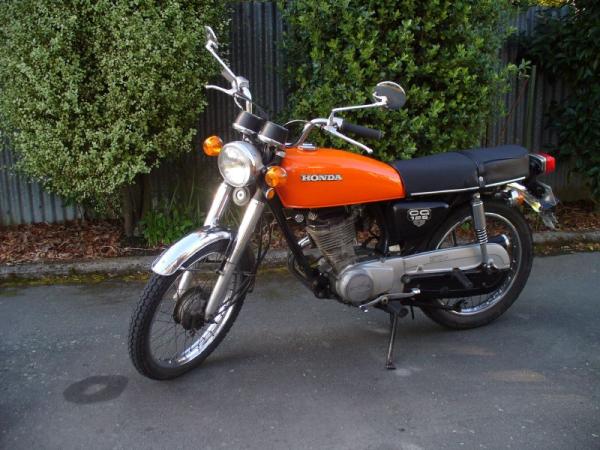 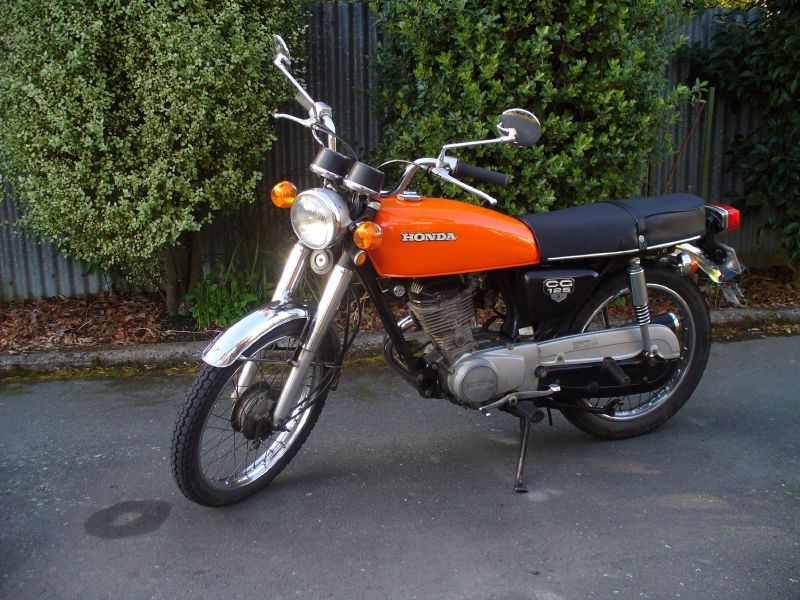 The engine used in the Honda CG is Air cooled 124 cc 4 stroke OHV single which generates great acceleration and top speed for bikers. In the Great Britain, the 125 cc is famous with the learners who don’t have any experience in riding bikes. It has undergone a huge change when in 2009, emission laws from 2009 left the manufacturers with no choice but to redesign the engine with an overhead camshaft and since then it has been replaced by fuel injected CBF125 in UK and Europe.

The major changes that it underwent included was that the electrics were upgraded from 6 V to 12 V and the old contact breakers were replaced by electronic ignition. This was a huge change as compared to the previous models and it got great appreciation worldwide. A lot of changes were made in the styling also. A fuel gauge was also installed for the first time which replaced the old square unit. Most of the major developers of the Honda CG series are located in Japan and Korea. 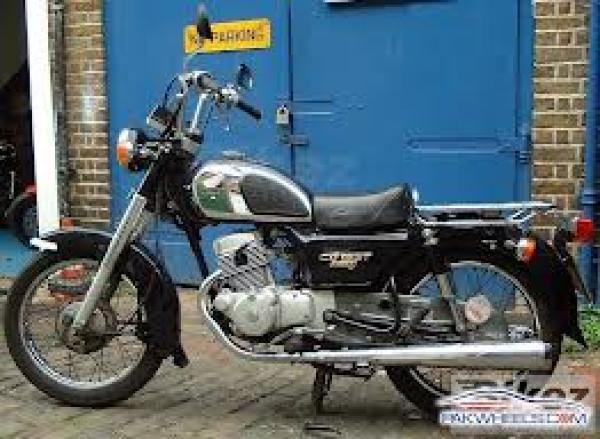 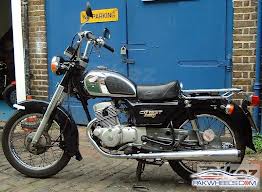 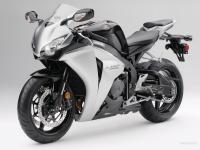 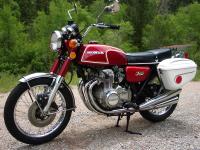 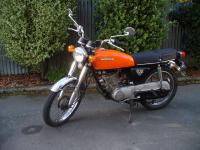 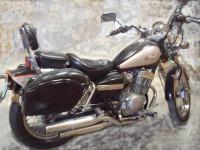 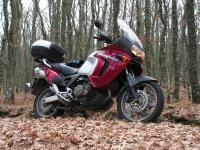 Honda CB series is known to be one of the ...