The first small car from Hyndai Motors was released on Tuesday for the Indian market intending to give competition to the compact cars produced by Suzuki Motor Corporation and Honda Motor Company. This is in view of the huge market India has for small sedans in spite of a huge market decline experienced by the country. Xcent is a tad longer than the Hyundai’s hatchback, the 5-door Grandi10 which is already being sold by the company in the sub-continent. 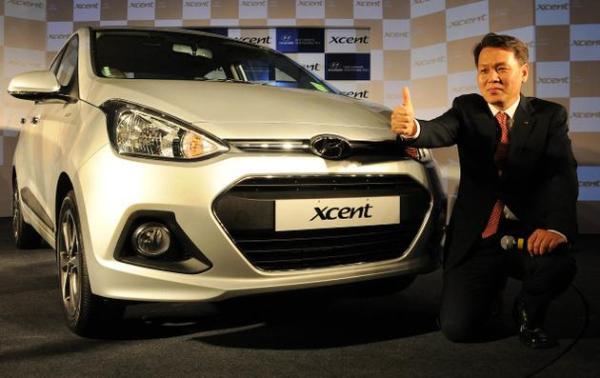 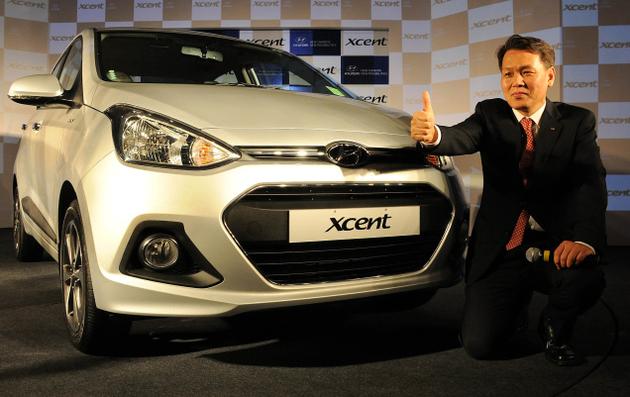 For Indian buyers Xcent will be available in both petrol and diesel engine versions though the price of the models is not revealed yet. Both car models will also have the option of automatic and manual transmission. The new model car inherits most styling from the Grand i10 and the important features of the car include button ignition, steering-mounted controls, anti-lock brakes, real defogger, dual airbags, auto folding mirrors and rear parking camera.

Xcent of Hyundai motors is released at a time when major companies are competing to release their version of small cars for the Indian market. Compact car market is larger compared to the big car’s which is already experiencing a steep decline here. On Monday Ford Motors released its version of small car “Figo” here via its Indian Unit. Tata Motors India also revealed its compact Sedan “Zest” which is slotted for sale starting from the second half of this year. As per the report from Indian Automobile Manufacturers the sale of passenger vehicles plummeted about 5.7% amounting to 1.83 million units between April-December last year. 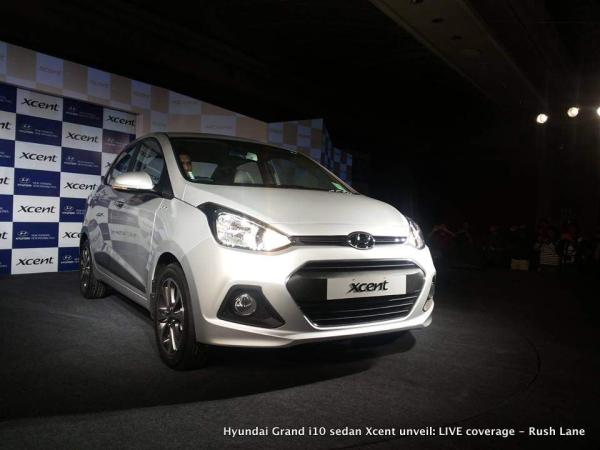 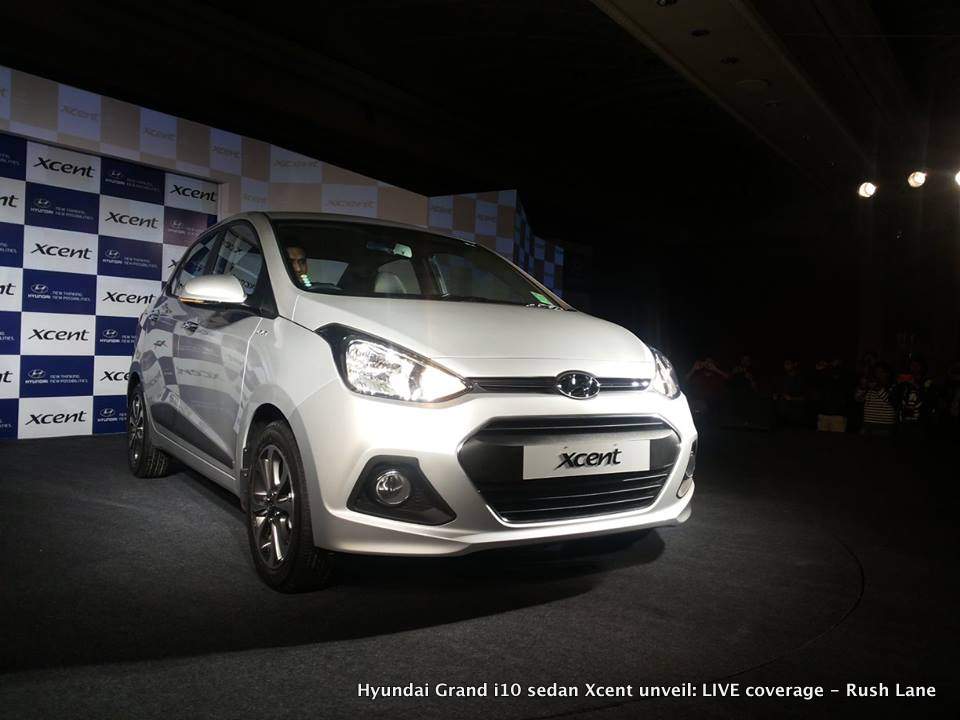 Suzuki and Honda have discovered that Indian buyers are more interested in buying small cars that have smaller boot compared to the larger ones found in the regular sedans. Since the small cars are short in length, just under 4 meters, they also attract tax benefits in India.