Owners of John Deere construction and forestry equipment starting from 2015 will be able to buy a retro kit which will allow them to combat the non availability of the ULSD in their countries. The kit will enable the owners to use the IT4 (Interim Tier 4) machines without the use of the ultra-low sulfur diesel.  This was announced by John Deere at the ConExpo-Con/Agg 2014 on March 6. 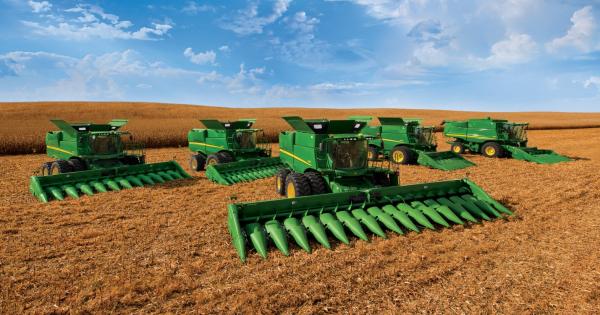 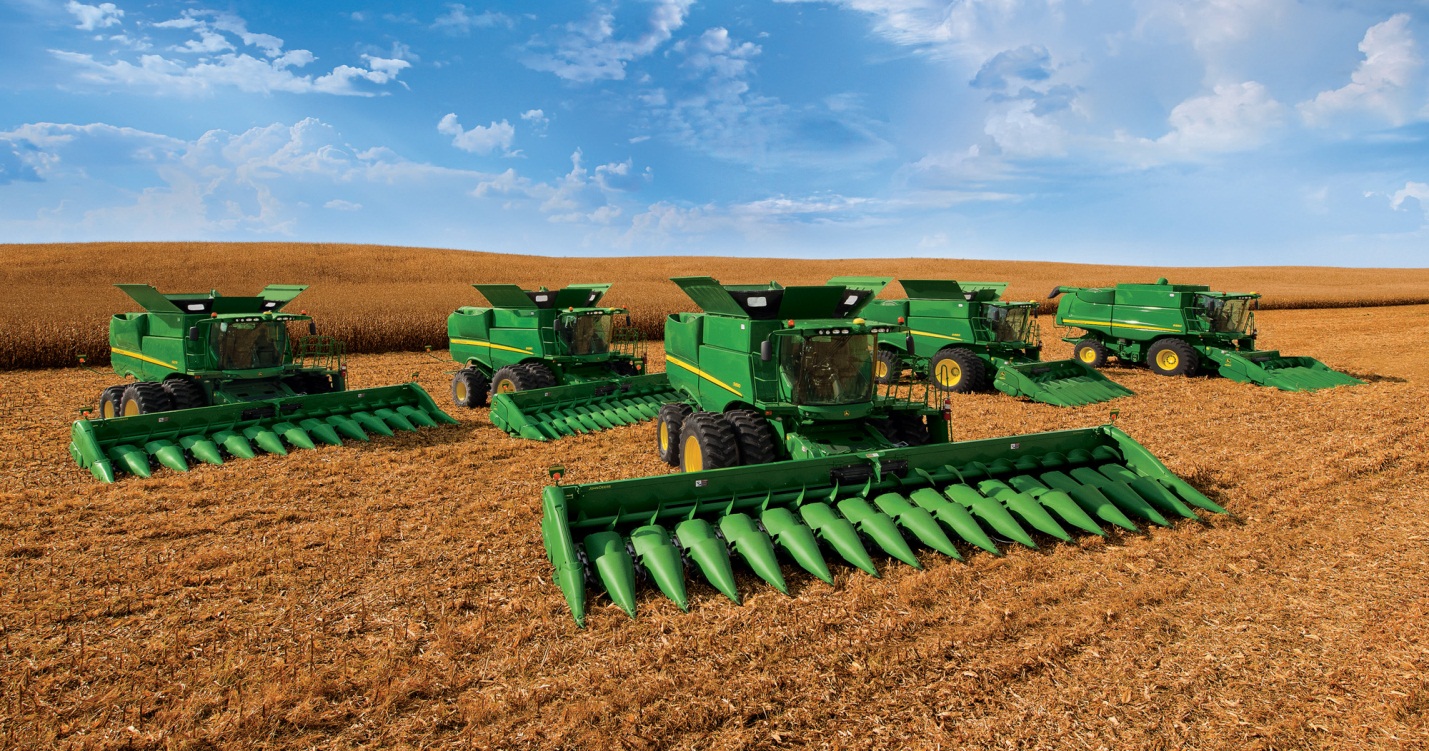 The USLD is available in a limited way in other countries and some of them don’t even have access to the fuel. This has been a big obstacle for the selling of new and old machines in the market for John Deere. The machines that are going to benefit would include wheel loaders, crawler Dozers, excavators, backhoes, motor graders and articulated dump trucks powered by John Deere.

By using the retro kit the components that are sensitive towards sulfur will be disabled or removed to maintain engine reliability. This will be done by hardware updates of minimum scale and software recalibration. The retro kit is designed for fuel with sulfur levels of 15 parts to over 5, 000 parts per million. The ULSD fuel is classified as a 15 parts of sulfur or lower per million diesels. According to reports lower-tired engines will be available still to countries that have no ULSD fuel available. 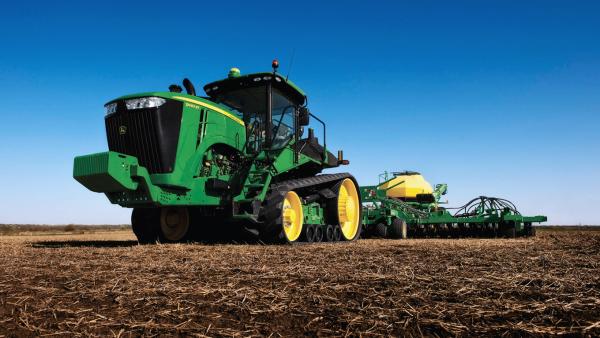 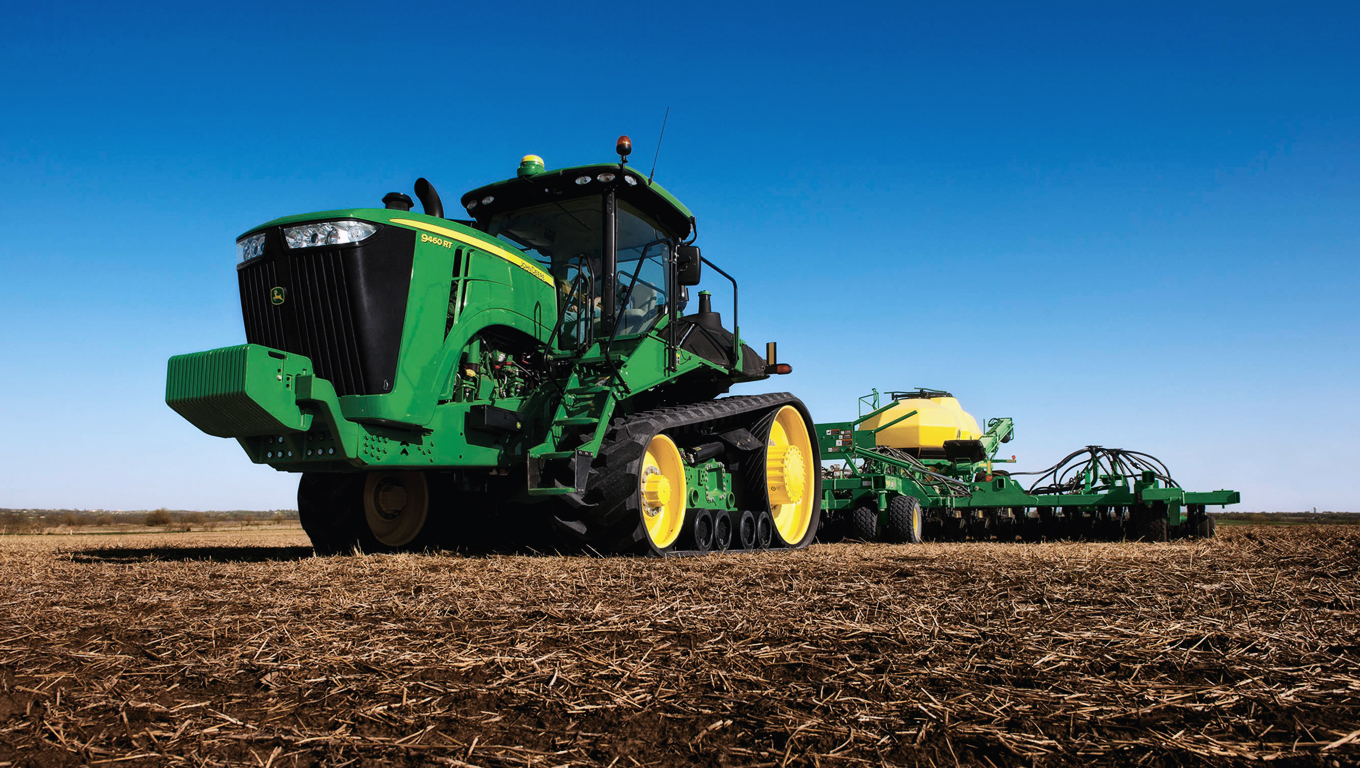 In the meanwhile it has been reported that Bayer will be associating with John Deere to develop digital tools used for data access, delivery of recommended prescription and wireless data transmission in the agricultural sector. Developing of the digital tools would potentially help the farmers to extract the best return from their investment by optimizing the yields.  This move is expected to enable John Deere to deliver important decision-supports based on gathered data to farmers engaged in various agricultural activities. 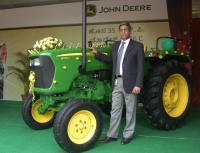 The John Deere India Ltd., which is the fu...

News from John Deere states that the upgra...