Hyundai has chosen the next Geneva Motor show to unveil its Intrado concept code named HED-9. The name is inspired by the space under an aircraft that generates lift. The outer appearance is very much in line with the Hyundai’s advanced design which is progressively fluid. The body of the Intrado is made of latest super-light steel which surrounds the central carbon frame and is highly aerodynamic without adding unnecessary details. The headlamps and taillights get LED in this car. 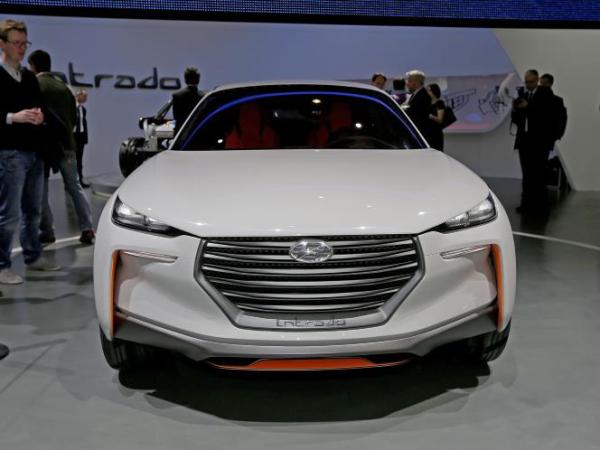 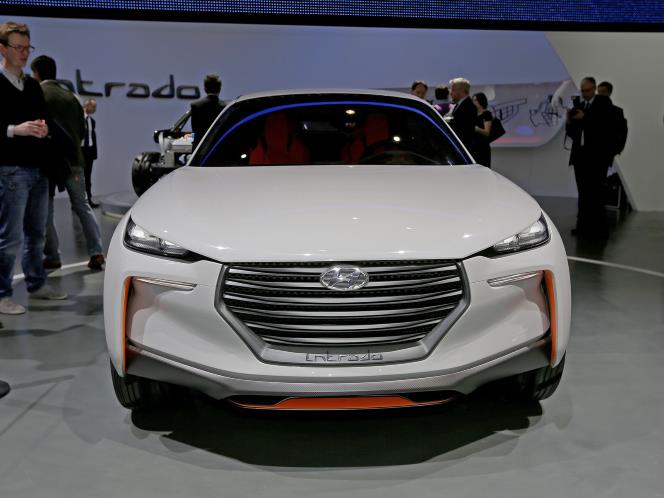 Carbon fiber has been liberally used inside the cabin and it is laid out in orange that beautifully contrasts with the carbon fiber. According to Hyundai the car is meted with lightweight construction and is fitted with a super functioning Powertrain. Since the central frame is of carbon fiber the car allows installing body panel made of any material without making any concession on the safety of passengers. The structure also allows flexibility in design and the chance to work with other materials. The lightweight frame also enhances the performance and fuel economy of the car and also the repair time as per the company’s statement.

The power for Intrado comes from a Li-ion 36kWh battery containing hydrogen fuel cell which can be easily recharged in a few minutes. According to Hyundai’s claim the battery has the range of 600kms. Other than this the vehicle only emits water this making the car absolutely eco-friendly.  The car is reported to be very agile and is a great fun for driving. 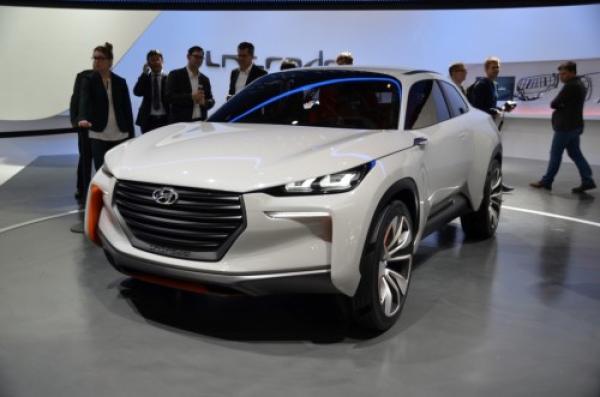 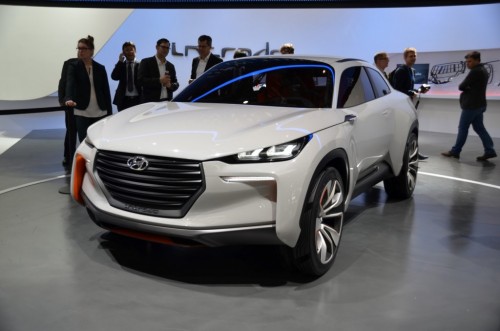 Photo 2: Intrado concept to be shown by Hyundai at Geneva Auto Show 2014

Hyundai’s R & D center located at Russelsheim, Germany engineered and styled the Intrado and it as the first car of Hyundai to develop under the leadership of Peter Schreyer who incidentally is the chief design officer and president of the Group since January 2013. According to him this car Is the reflection of the company’s efforts of constant renewal and is sensual and effortless making it a joy ride for the driver.