With just a week remaining for the start of the new MotoGP, it is not clear yet under which rules Ducati will be racing its bikes.  Ducati has applied for switching its official team for MotoGP to Open class from Factory Class to avoid engine development restriction imposed with increasing frequency. Gigi Dall’lgna, the new Ducati Corse GM said on Monday that with the restrictions imposed on the Factory option they could not develop the bike they want it. He is aiming to resurrect the team after a season without a podium finish. 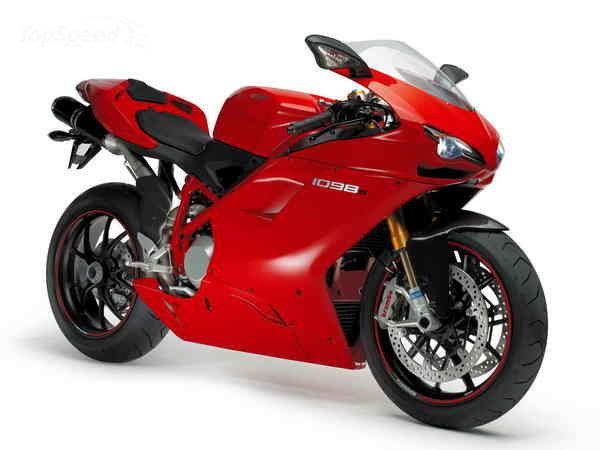 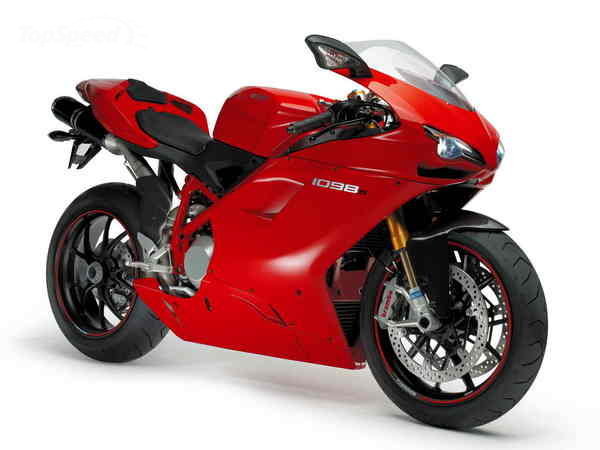 The open class for in-season engine development allows 4-litres of extra racing fuel, 12 engines changes in place of 5 and a rear-tyre of softer grade. The concessions as made clear by Honda have been aimed to help teams that are independent but not mentioned in the rules. The mandatory technical requirement needed for entering the Open class is the Dorna-distributed ECU software in place of the made to order factory software. The open software however has become controversial after the recent high performance update which was rumored to have been compiled by the Ducati input, which proved to be too difficult for others to use.

The solution proposed by Dorna/FIM was for the Factory 2 class but Ducati using the recent software and retaining the open class benefits. However, Ducati will its quota of engine changes and fuel quantity decreased if it wins top three positions for certain number of times. 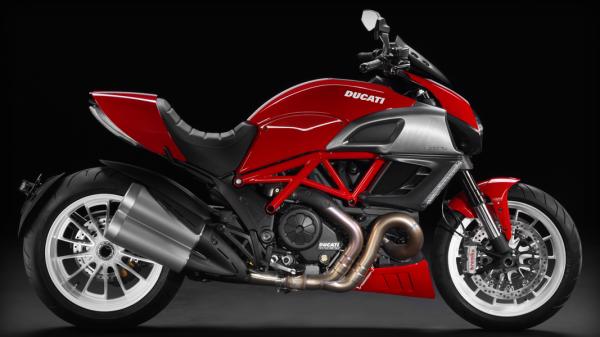 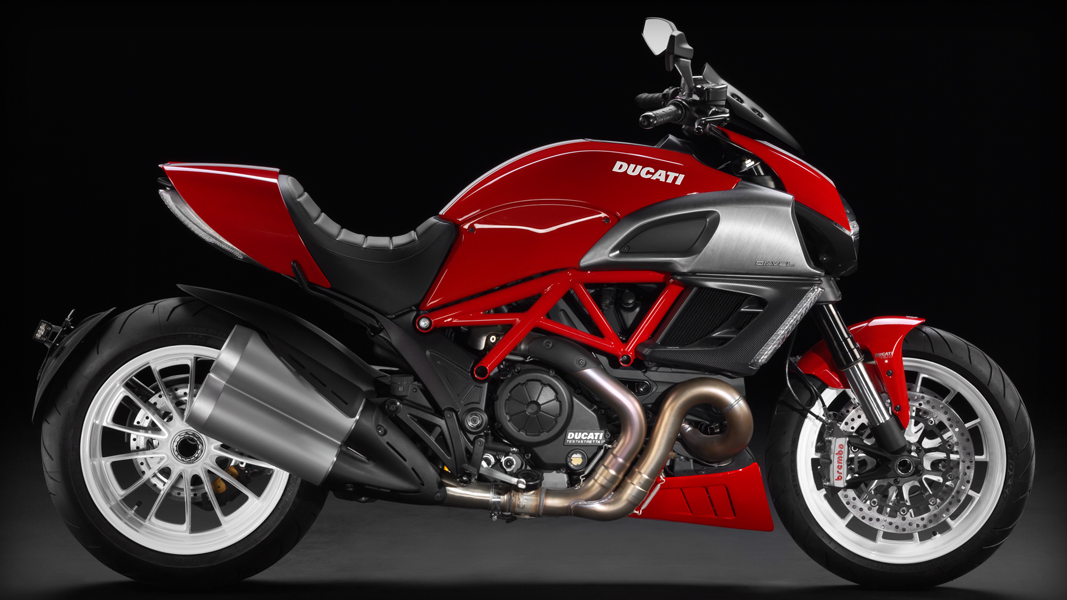 Photo 2: It is not clear for Ducati under which rules it will race its bikes for MotoGP

Corrado Cecchinelli, MotoGP director of technology said that Ducati has asked for entering into open class but it is under considering owing to the creation of adverse reaction from others. The registration is at the exclusive discretion of the Grand Prix Commission after all he added further while he was talking to the official website of MotoGP at the beginning of the week.

In the mean time the practice session for the season opening Qatar open is starting on Thursday.