A top spec Hi-Way Iveco Stralis has been added to Brian Yardley Continental for its fleet and the truck is aptly fine-tuned for long distance hauling for European mainland operations. This low ride height tractor with 500bhp tractor unit is being considered over other competitors before the company finalizes the orders for its 2015 fleet. 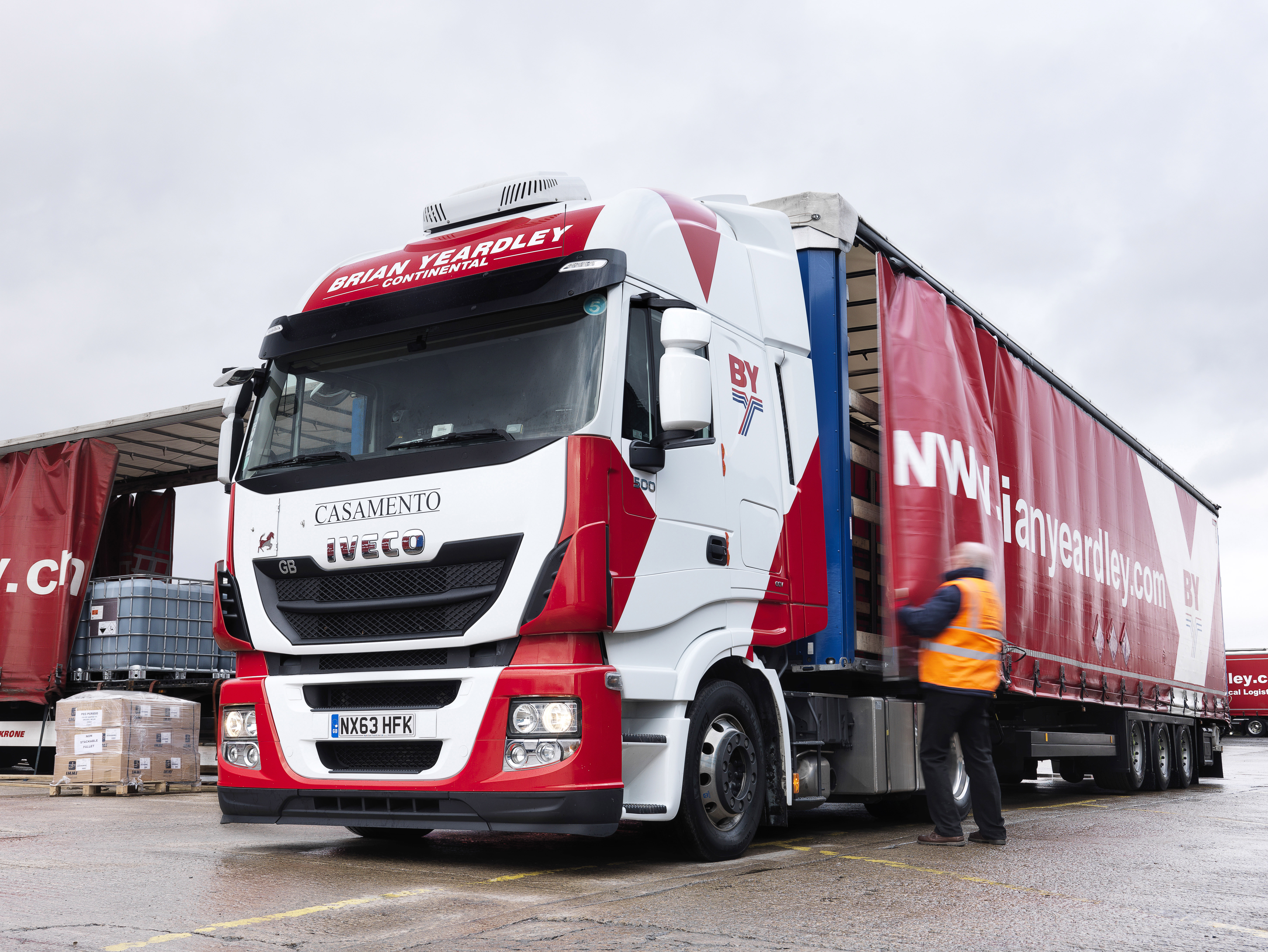 The truck has been supplied by Northern East Truck & Van, which is Hull-based and the Iveco Stralis Hi-Way is offered with a 5 year repair and maintenance contract of Iveco Elements which is covered for the whole of Europe. The trucks would be put in the task of carrying outbound chemicals and in bound white goods for Italy and Spain predominantly.

Brian Yardley Continental MD Kevin Hopper said that the Northern East Truck & Van (NETV) came with the proposal of trying the Stralis and the company went for it. According to him the specs of the truck appeared pretty impressive on paper and the truck looked even better in his company colors with the right price tag. It also had a competitive R&M package. Since the truck is already there now they are waiting to see its performance. 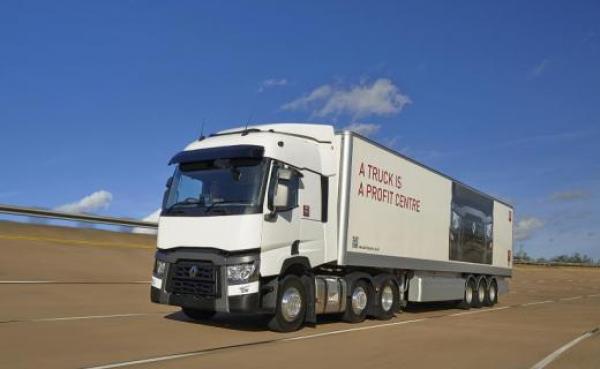 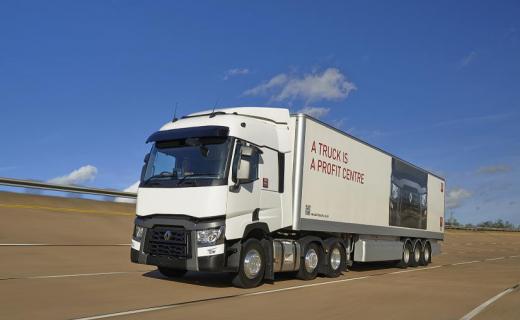 The Iveco truck with left-hand drive has been ordered for the Brian Yardley Continental Fleet which is the norm for all new vehicles in their fleet. The order has specially stated specifications to ensure utmost comfort to the drivers while on the road. These include air-conditioning units with low energy consumption built into the roof, low-noise, and twin-bunks with the lower one doubling up as a table when folded. The low consuming air-conditioning ensure that the driver is at comfort even with the turned off engine.

The truck can store a fuel quantity of 1,200 liters with the optional tank to ensure long range driving and has Bluetooth connectivity and the Iveconnect Touch Screen display screwed to the dashboard. Alloy wheels for the truck are optional. 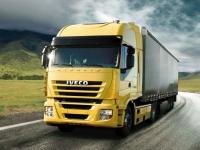 Iveco Automotive Launches Smartphone For Easy Navigation On The Move