Tata Motors of India’s net income for the third quarter rose to $771 million (48.1 billion rupees) which is triple of the 16.3 billion rupees it earned a year ago. This multiplying of profit was driven by the sales of vehicles from the Jaguar Land Rover unit.

According to a statement from Tata the doubling up of JLR profit to £619 million ($1 billion) was speeded up by the demands for Range Rover SUVs and the F-Type convertibles. This is a great push for the parent unit Tata which has been struggling to generate profit from the Indian market sales of its busses, trucks and cars.

The 2 British brands delivery for a quarter zoomed to 27% and 112, 172 units as said by Jaguar Land Rover and the demand for its vehicles such as the Rage Rover Sports, Range Rover, Jagaur XJ and XF was exclusively stronger. According to the company sources the unit actually posted 5.3 billion pounds revenue for the third-quarter. 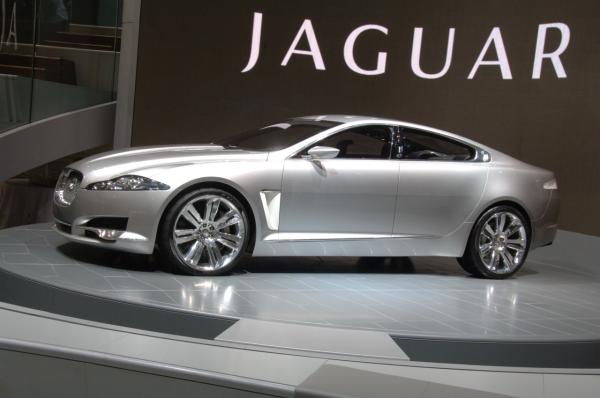 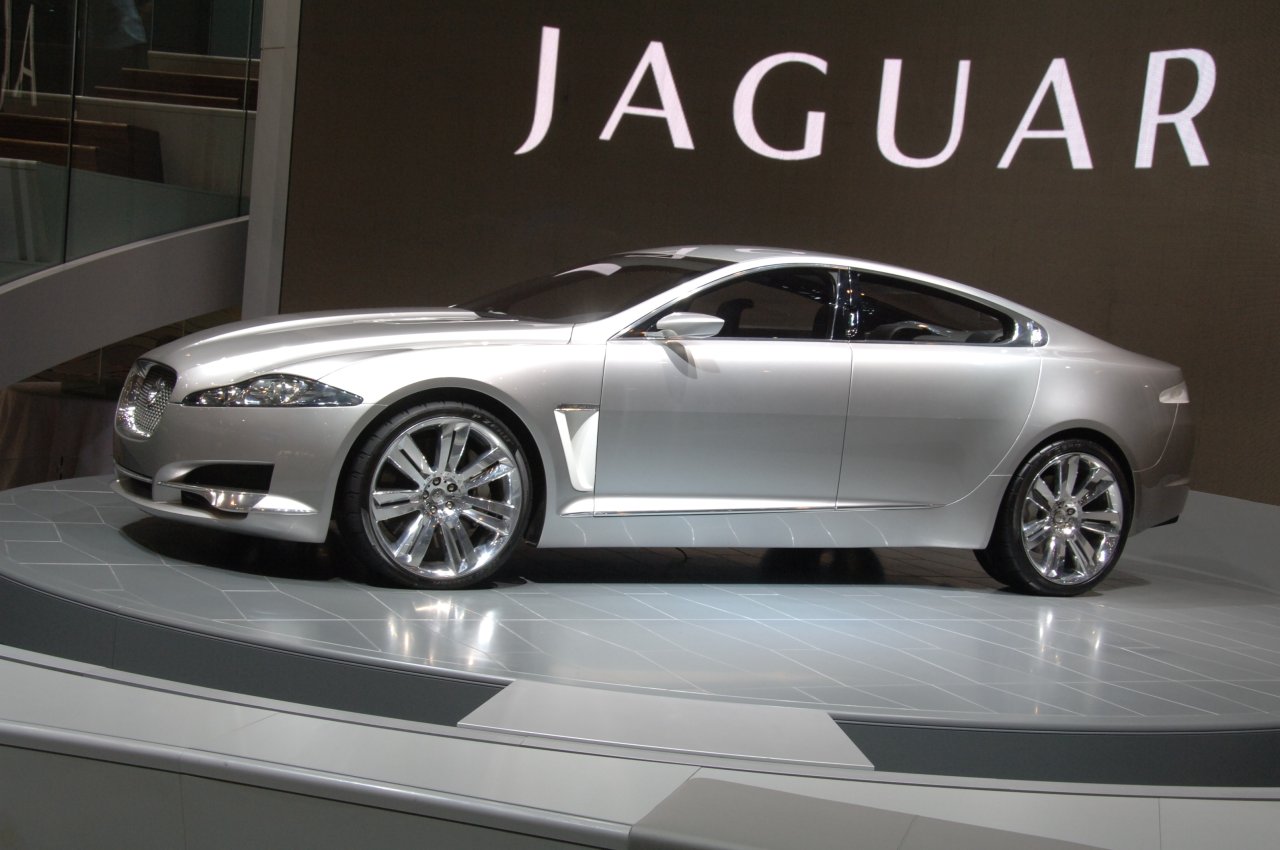 First nine months according JLR rose to the retail sales of 309, 535 units with 19% climb. Previous year the British brand achieved a record 425, 006 units in sale with a rise of 19% and the phenomenon was triggered by the shipping of the F-Type beginning last May as quoted last month by the company.

Sorabh Talwar the HDFC Securities Limited analyst wrote to clients that they appreciate the growth progress and global positioning of JLR in the luxury vehicle segment and believed that JLR is experiencing a growth stage led by investment and it is driven by the global demand for its products.