JLR or Jaguar Land Rover is ready to launch its long wheelbase at the Indian Auto Expo, this year. It would give some of the best displays of the car. Besides F-Type Convertible, XJ Sedan, and XF, F Type coupe comes with a strong top and represents power in the form of five liters supercharged V8, which is found in a convertible. It is usually priced at almost two crores in Mumbai. It is usually put up against Aston Martin Vantage, Audi R8 V10 along with Porsche 911 Turbo. 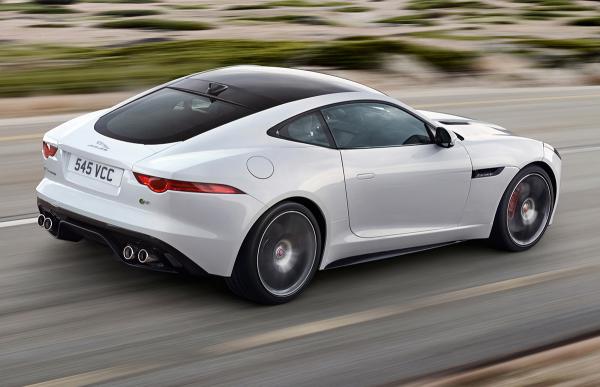 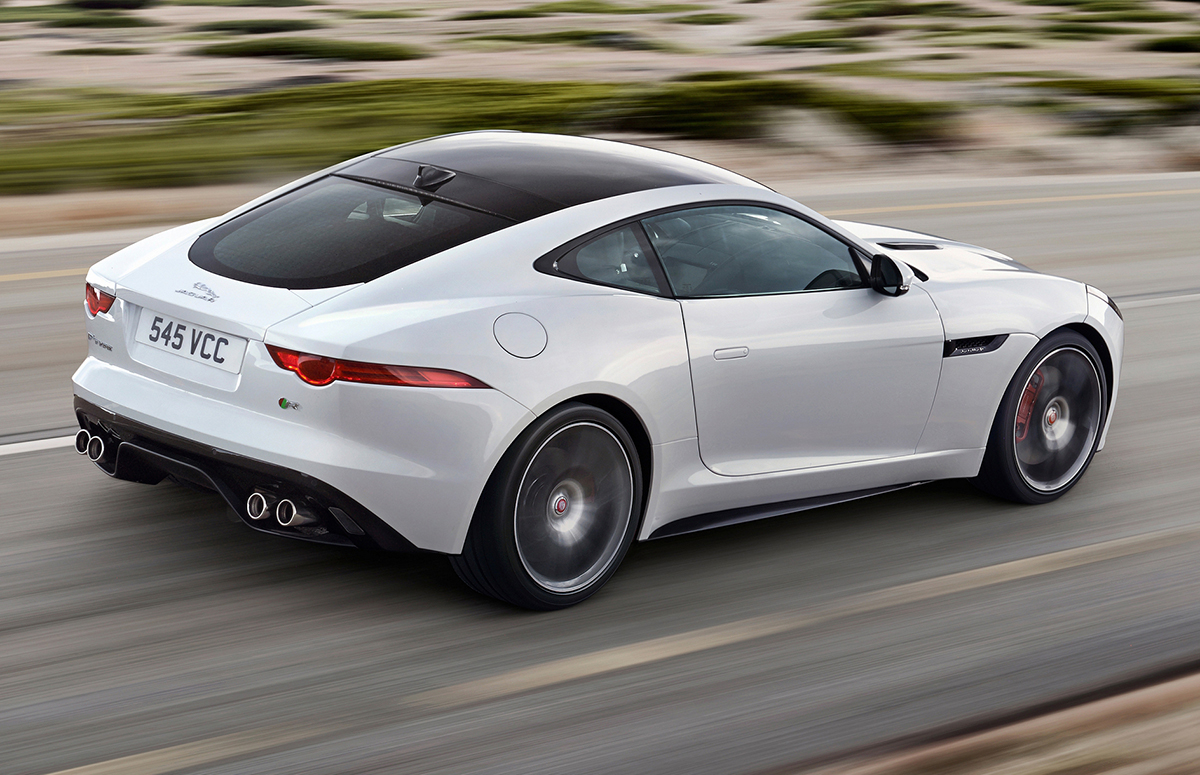 This car would also bring some of the concept cars at the Auto Expo of 2014. The Jaguar C-X17 SUV is likely to be showcased at this Expo too. This idea in the form of production is the best SUV of production and can go up against many others like Rover Evoque and Porche Macan. It has a turbine powered technology of showcase, along with design, which is displayed along the C-X17. It is also possible to show its total range of powered cars like Jaguar XFR, XKR–S, and S GT.

Land Rover is also set to launch its 2014 avatar of Rover Evoque, which has nine speed gearbox along with few minor upgrades. It also might show a new concept convertible in 2014, during Indian Auto Expo as well as Land Rover DC 100. DC 100 can very soon replace the Rover defender too. 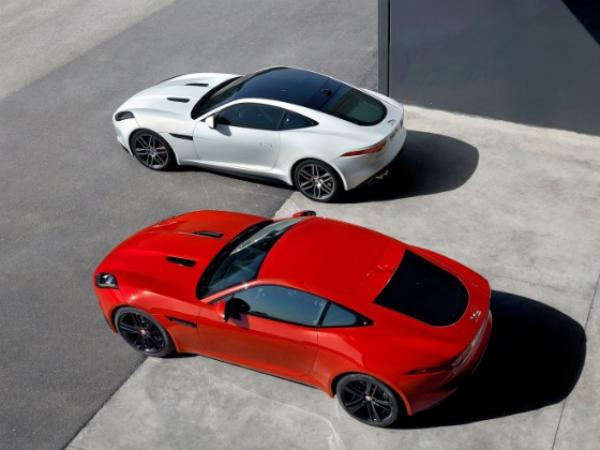 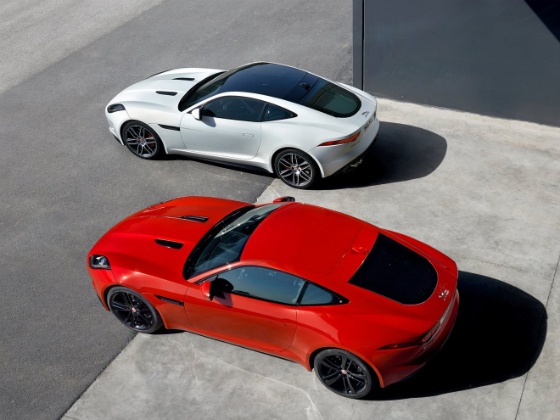 Apart from Land Rover, Jaguar F-type is planning to enter in the market, which is all about the “visual impact and sheer aural”. It also features 550PS V8, which has all the features of 550PS and V8 S convertible. The transmission is handled by an eight speed auto box, and the entire body is made up of aluminum. The Evoque facelift has the transmission of nine speeds and would also be showcased.

Small cars are in vogue and they are attra...