Jaguar will be unveiling an XFR-S saloon based performance estate version at the Geneva Motor Show. The latest car will be known as XFR-S Sportbrake and will be sold at a price of £82, 495 in UK effecting from April 1, 2014. 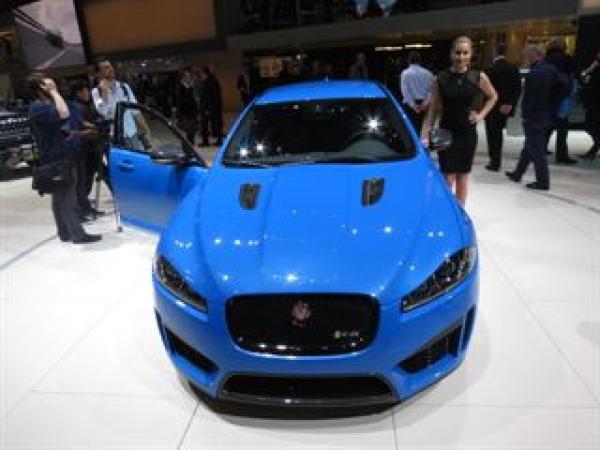 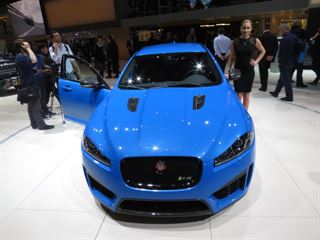 The car has a 5.0 Liter V8 supercharged engine that was obtained from the saloon and the interiors of the car has been given a leather covering of charcoal hue that also include the R-S logo. There is the option of giving finish to seats with contrast coloring, and piping stitched of blue, red and ivory. The R-S bade adorns the dashboard which is decorated in dark aluminum.  According to Jaguar it is an estate capable of sports car performance and greatly lends practicality and versatility.

The rear seats are divided in 60:40 ratios and there is a 1675 liter storage space available when they are folded. The functionality of the car is greatly enhanced with dynamic stability control and rear active electronic differential systems. The rear suspension has been aptly engineered to bear the extra weight at the back. New anti-roll bars have been installed to the modified rear axle. 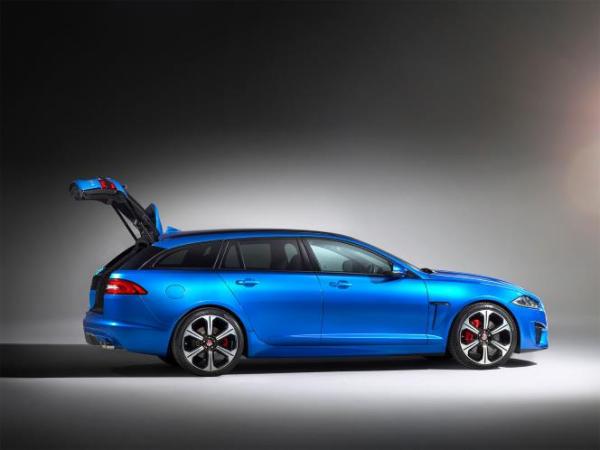 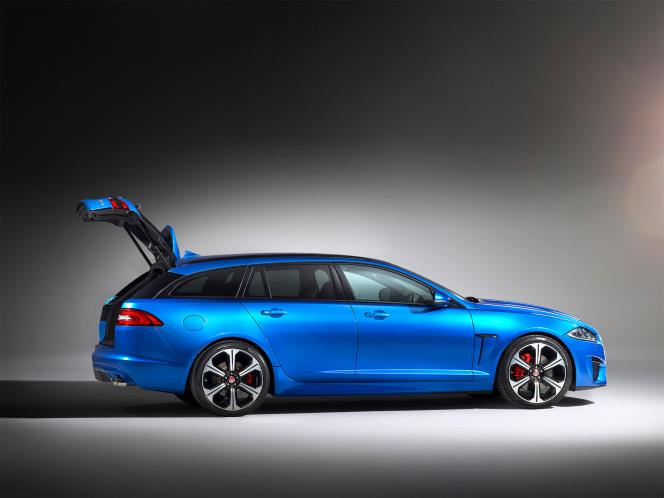 As per the comments of the Jaguar’s Vehicle Program Director, Dean Murden the car has combined electric performance with real world versatilities. Sporty character has been added to the Jaguar with the XFR-S Sportbrake to meet the demands of an ardent driver while it suits to the customer’s most lifestyles.

The V-8 produces a powerful torque measuring 550ps and 680nm and it is controlled through an 8-speed transmission aided by Quickshift functions. The car attains the 0-100mph target in a reportedly 4.8 seconds and achieves an electronically controlled 300kmph top speed. The fuel economy stand at 7.67km per liter and the optimization has been done by the use of a spray guided direct injection. 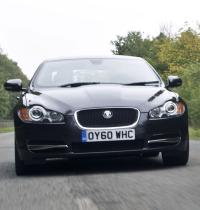