There are several options for those who are looking forward to getting a stylish sport sedan, however with any added expense of springing for a full-on performance model. The majority of the European automakers can readily give options with a customized uplifting package. BMW is offering their M-Sport aero kits, Audi got S-Line on offer, and Mercedes has released AMG Sport packs for the customers to do the upgrading. As the latest, Jaguar is also getting on to action by launching their all-new R-Sport line, offering the Sporty trim to the brand models. 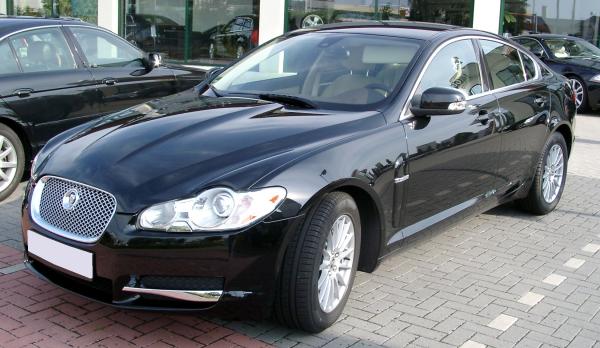 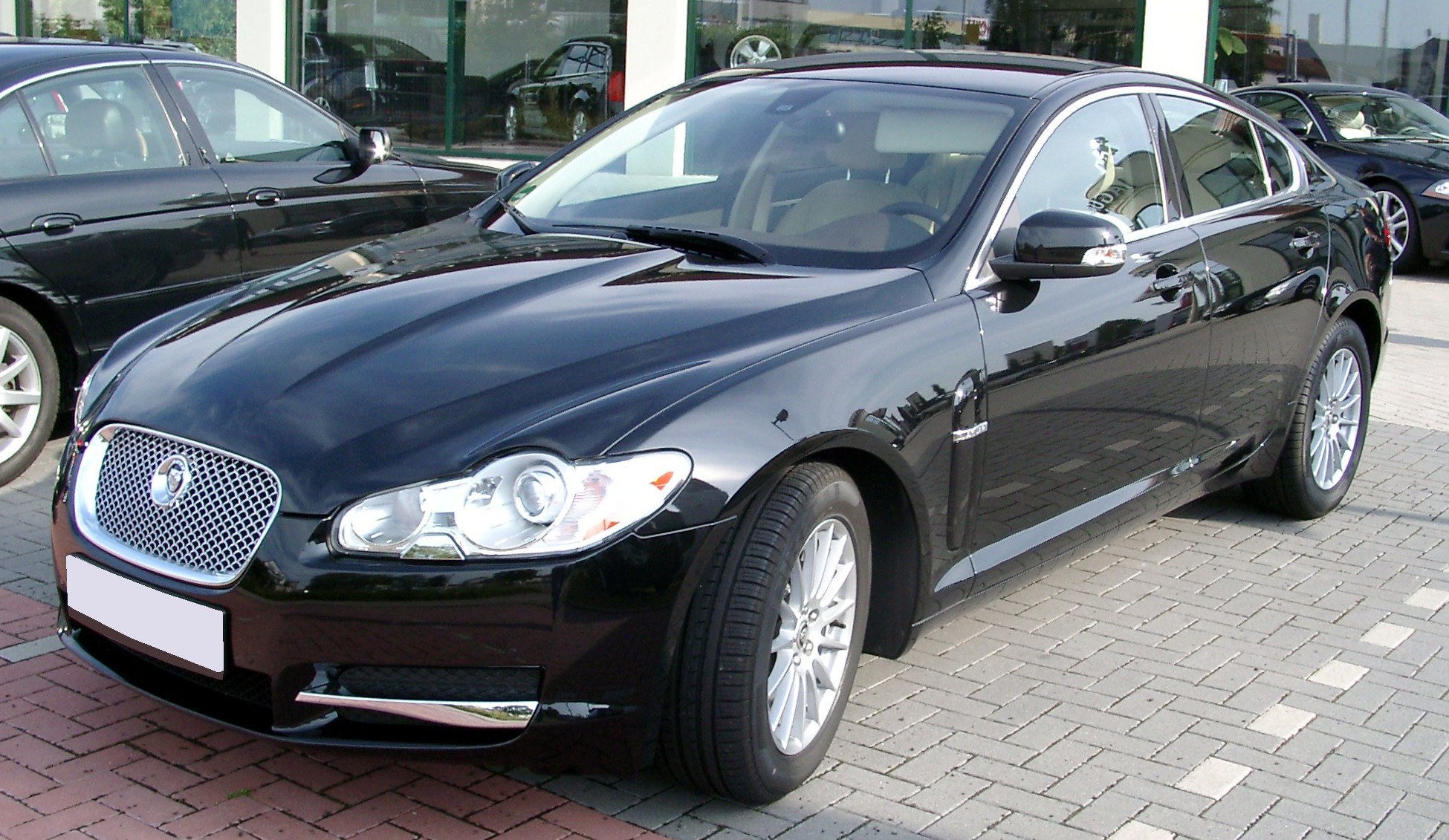 Expected to get unveiled in the Geneva Motor Show, the new R-Sport trim has got some similarity to that of the XFR and XFR-S, but featuring a more economical engine as well as a relatively accessible entry price. The XF R-Sport is notable for a more sportier front bumper, rear spoiler, side sills, and 17-inch wheels and also a unique style badging, which will set it apart from the causal Jaguar XF look. Not just the outside, but there is interior upgrades as well and also there is an optional blackish styling pack to offer a more stingy touch.

Jaguar will be featuring the XF R-Sport in both sedan as well as wagon models with 2.2-liter turbo diesel, which can produce 161 HP and about 295 pound-feet torque, which is fitted with a spot start system. It is capable of making XF R-Sport far more frugal than 5.0-liter V8 when it comes to the real deal. As announced by Jaguar spokesperson, this version may not be getting released to US as you can get it other places; “however, it is surely capable of producing a similar aesthetics in the North American market too” he informed. 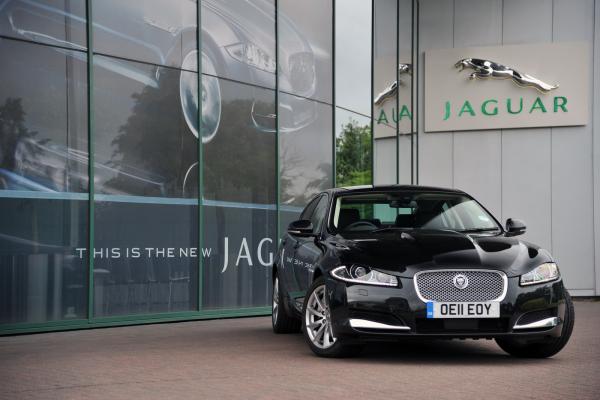 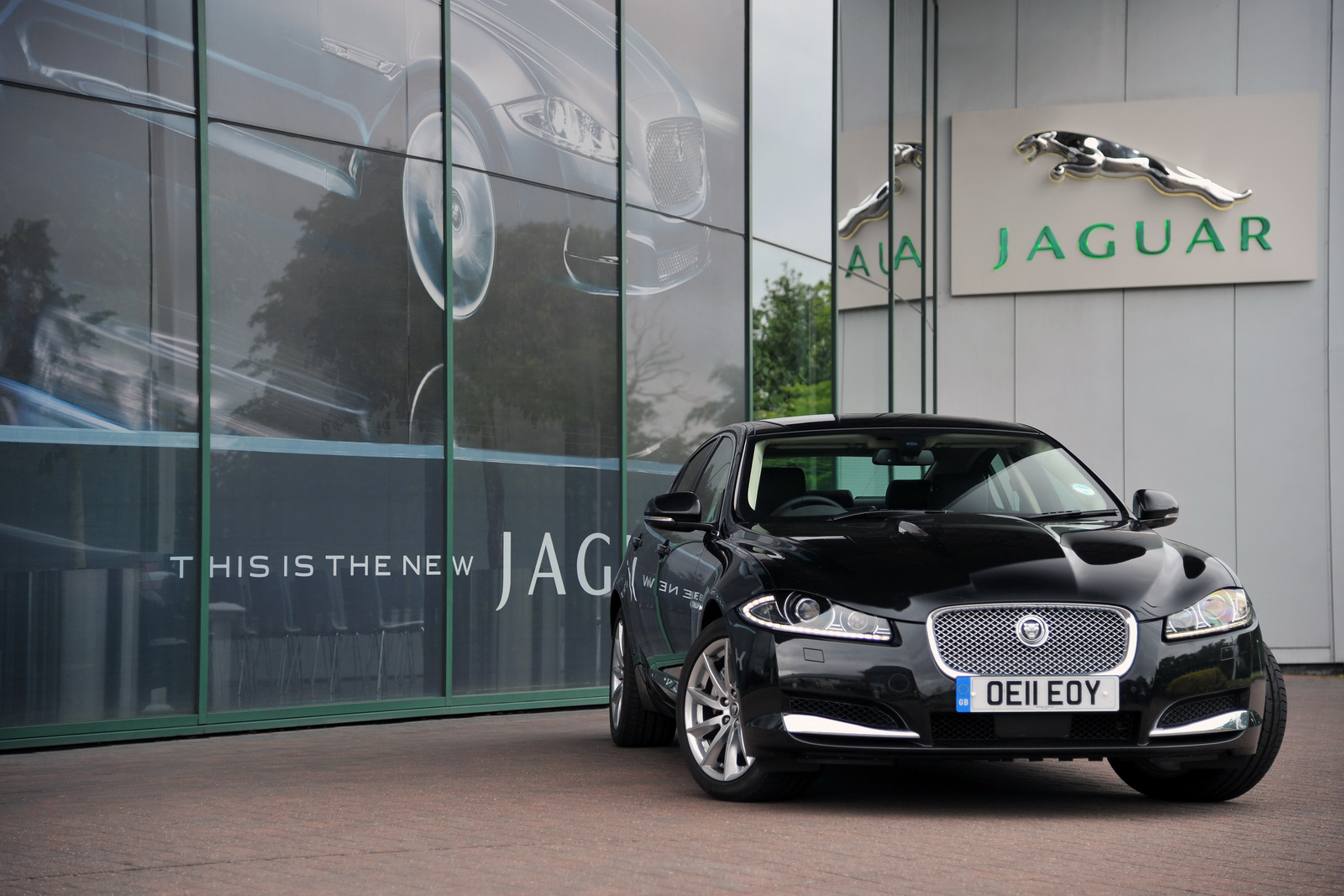 Photo 2: Jaguar XF is Getting an Enhanced Performance-look with R-Sport Trim

However, we will get a closer look of the deal in the upcoming Geneva Motor Show next week, which will a better idea about which all markets it is going to seize and how the performance will be graded.