The Jawa 350 Classic has come back with a bang and this time it is better than ever. Unlike most 2-stroke motorcycles it is not peaky, neither rusty. Therefore it is not hard to keep in the power band. Jawa has always been different than other 2 stroke bikes, and it still is a lot different compared to their likes. The bikes have been built to produce torque and a lot of it. The bike provides a relaxing and comfortable ride to the driver being a bike and having awesome suspension and seating arrangement. The bike however is still narrow and light enough to cruise through city traffic and blaze upon the highway. The bike is specially made for long distance touring. 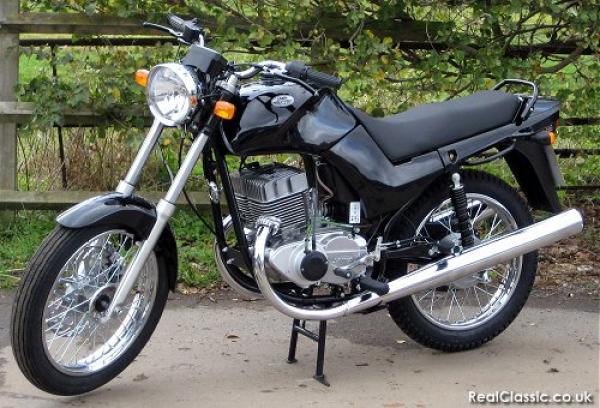 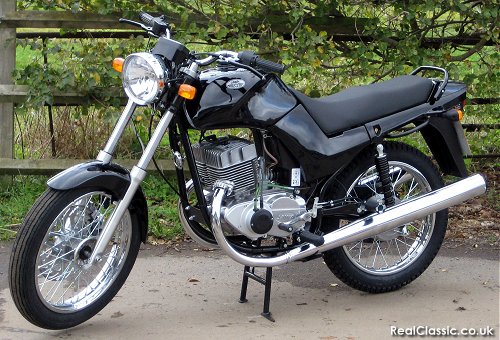 The bike has a straight forward servicing system, and the spare parts are available at pretty low cost thus making the servicing easy on the pocket of the owner. If one tries to find out some competition to compare its power and torque, then it would lead all the bikes by being a sensible lightweight all round bike. The 350 Classic is capable of producing 5 more horse power compared to the powerful and famous Royal Enfield 350 Bullet, and that too at lower rotations per minute. It can also produce 10 more NM of torsional force compared to a Honda CBF250 and this also at lower rotations per minute. This super bike has a better power to weigh ratio when comparing it to the power bike Yamaha 250 Dragstar. 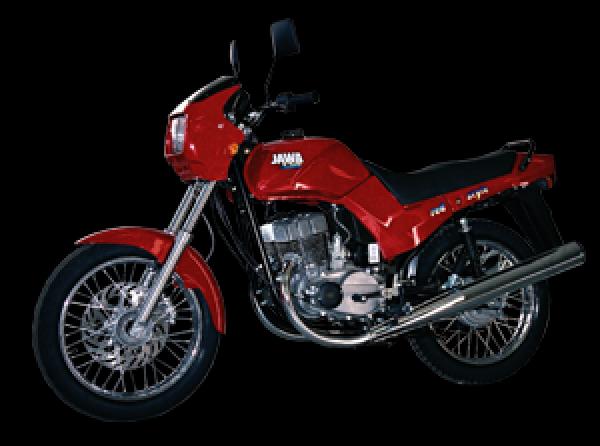 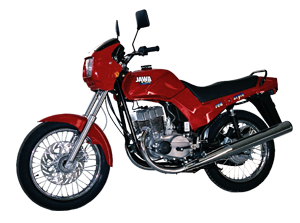 Photo 2: Jawa 350 Classic Solo: The Beast That Is Given The Form Of A Motor-Cycle
add a comment 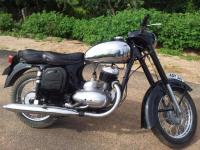 What to talk of the motorbikes of the like... 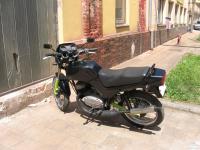 A bike of the utilitarian kind, the Jawa 3...

When the very first Jawa Mustang 23A cars ... 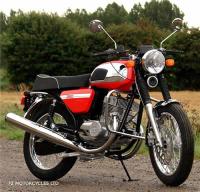 The retro - styling has caught up also wit...

To the Excitement of Jawa Freaks - Jawa 350 is Still Available

Believe or not, the renowned Czech motorbi... 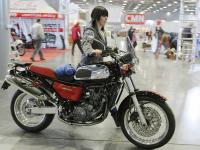 Jawa renters segment with the 660 Sportard

One of the freshest new bikes for this yea...