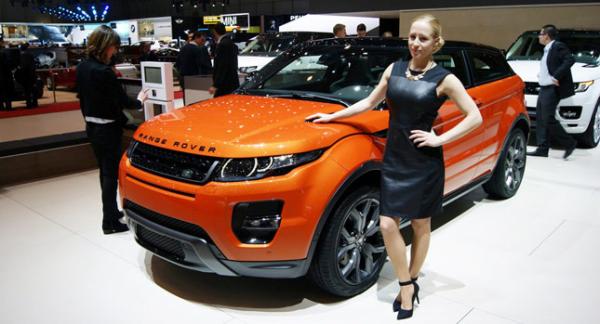 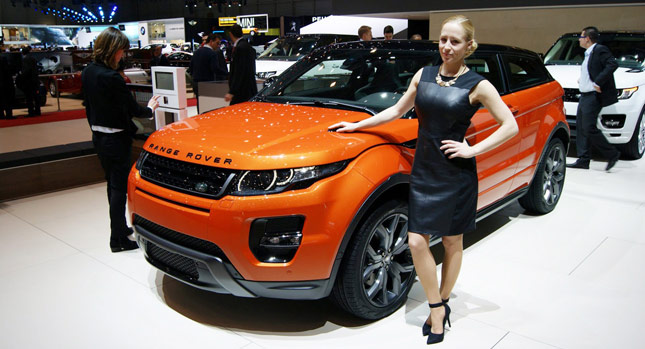 But the company did not reveal the details of models to be assembled at the China plant located in the eastern city of Changshu officially. Nevertheless, sources close to the company’s plan map disclosed that JLR has told Automotive News Europe that it would be producing Range Rover Evoque and Land Rover Freelander at the facility.

This will be a great boost for the Jaguar Land Rover sales in the Chinese local market which is already booming fort the SUV vehicles. According to China Association of Automobile Manufacturers figures by May sales of the SUV in the country have been a tremendous 319,200 making it an overall 41% rise. As revealed by the company data Land Rover China sales for that period has been 10, 880 making it an increase of 53% and sales for five months amounting to 50, 900, a 46 percent rise. The new plant will be having a production capacity of 130, 000 units initially. 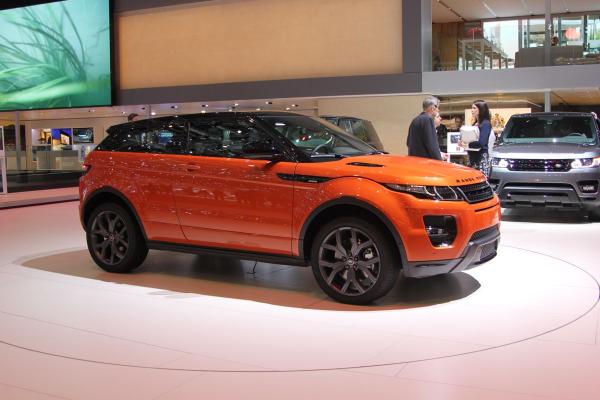 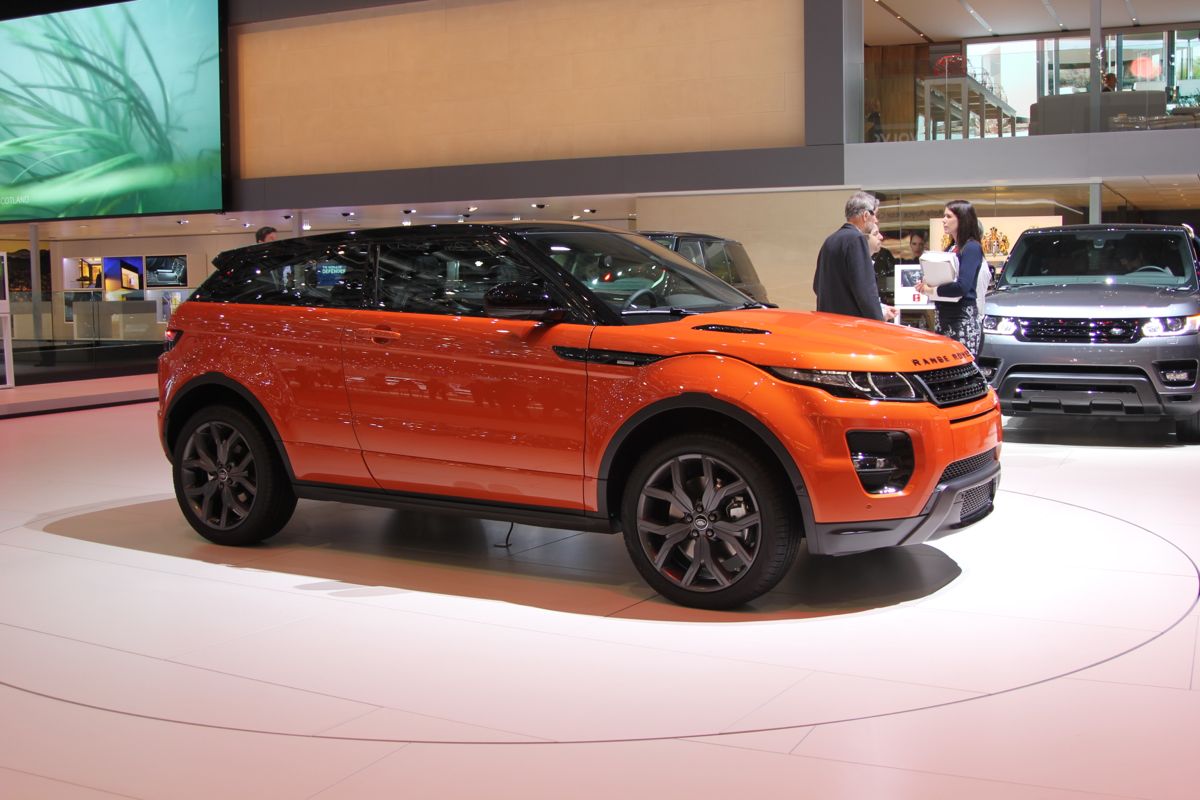 JLR also has plans on the anvil to commission an engine plant next to the car manufacturing facility to produce a new range of 4-cylinder automobile engines.