The Keeway has catapulted itself back into the category of elite motorbikes with the latest offering of the RK6. It is a promising new Chinese 600cc bike which is heading for the UK and wearing the Benelli badge and ready to take the market by storm. The RK6 is designed to perfection and is stylish to the hilta and also relatively cheaper so as to rival the other bikes in its segment such as the Yamaha XJ6. The bike has a class leading and improved 88 bhp generating engine which can be amply trusted. 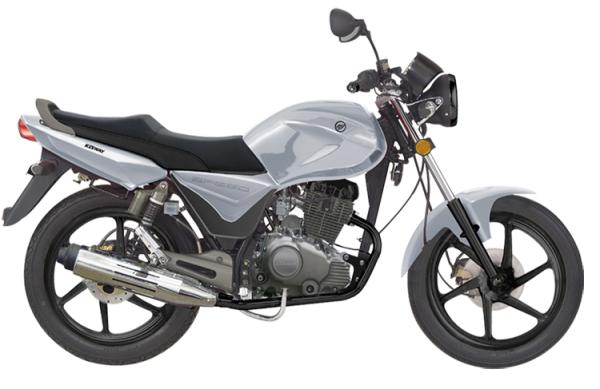 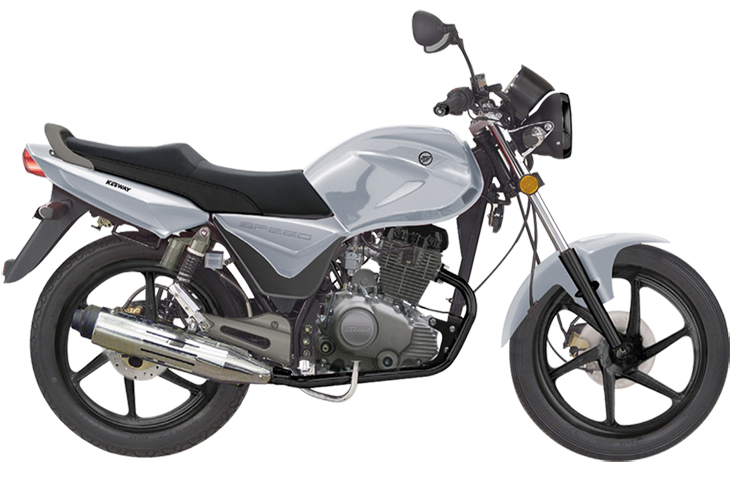 Knowing well enough that middleweight bikes sell like pancakes in the mainland Europe, launching the RK6 has been a masterly move by the QianJiang group, a Chinese fast growing company which is a manufacturing giant and an associate with Keeway. It produces vehicles that are bound by quality.

The Rk6 was branded under the Keeway range and much revered back in China. Benelli stood to be an Italian product, whereas Keeway was a European marque, and both were swallowed over by QianJiang group of China and as a result, BenelliKeeway is making its way back to the world of motorbikes in a large way with large guns in addition to the-sky's-the-limit investment money to boot. No wonder the RK6 is supposed to turn some heads because it’s supposed to be the flagship which not only marks the entry of Keeway into a new segment but also replace its reputation as a top flight bike manufacturer. 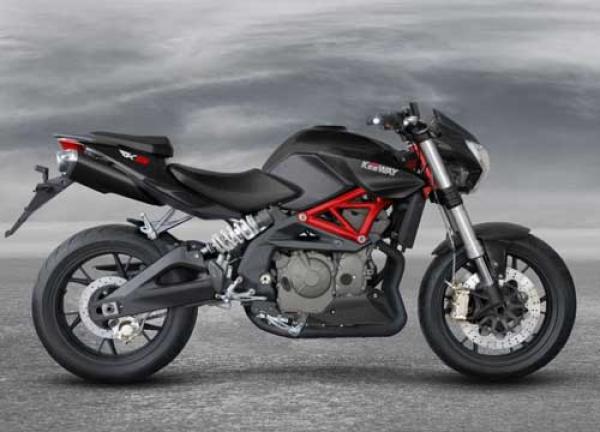 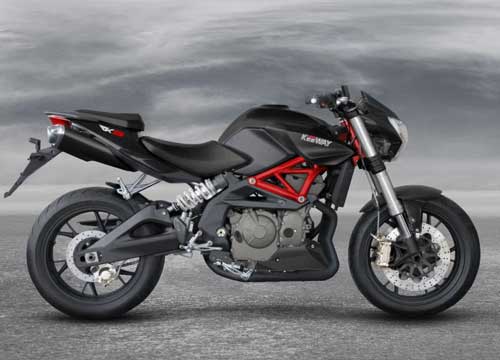 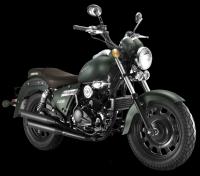 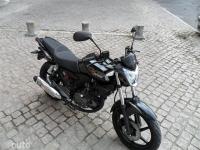 Keeway RKS 125, the sturdy tiny bike to take on the rough

The new Keeway RKS is small but cute and a...