Here is a great news for the scooter enthusiasts. We are still not convinced about whether a two-wheeler with 700cc displacement can be simply called as a scooter. Let that controversy be debated, however the news is true. KYMCO MyRoad 700i is here around the corner. The look is stunning and mind-boggling even to the super-bike lovers. All new 2014 KYMCO MyRoad 700i is the largest displacement model among the maxi-scooter in the US market. 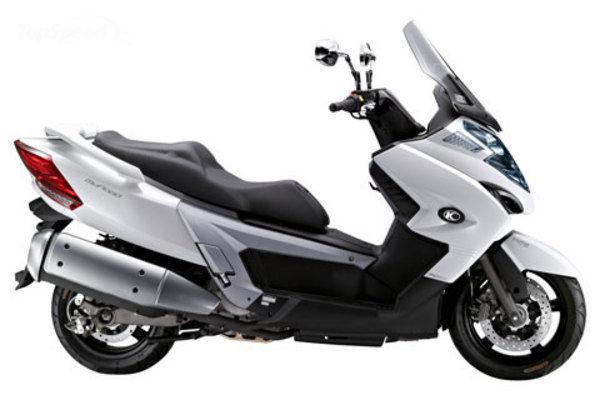 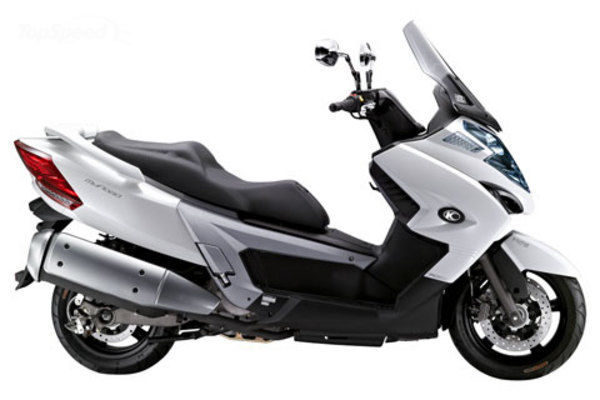 Kymco is there in the market for long with many successful models as Xciting 500 RI ABS, Downtown 300i, People Gt 300i, Like 200i, Movie 150, Super 8 150, Agility 125, Compagno 110i, Compagno 50i, Super 8 50 etc. With over 30 years of experience in the US Powersports industry, all the Kymco scooter models were so popular among the US users and were rated as the top ones among the immediate competitors in this sector.

As per the claims of the official Kymco spokesperson, this road monster consists of a DOHC EFI parallel twin 699.9 cc engine, which is capable of producing 59 HP at 7250 RPM. There is also a no-nonsense 49 lb-ft at 5500 RPM. Also, this monstrous engine is tamed with the means of double 280 cc discs on the front and there is also a 240 mm disk on the rear, which is supplemented with the 4-piston radial calipers. 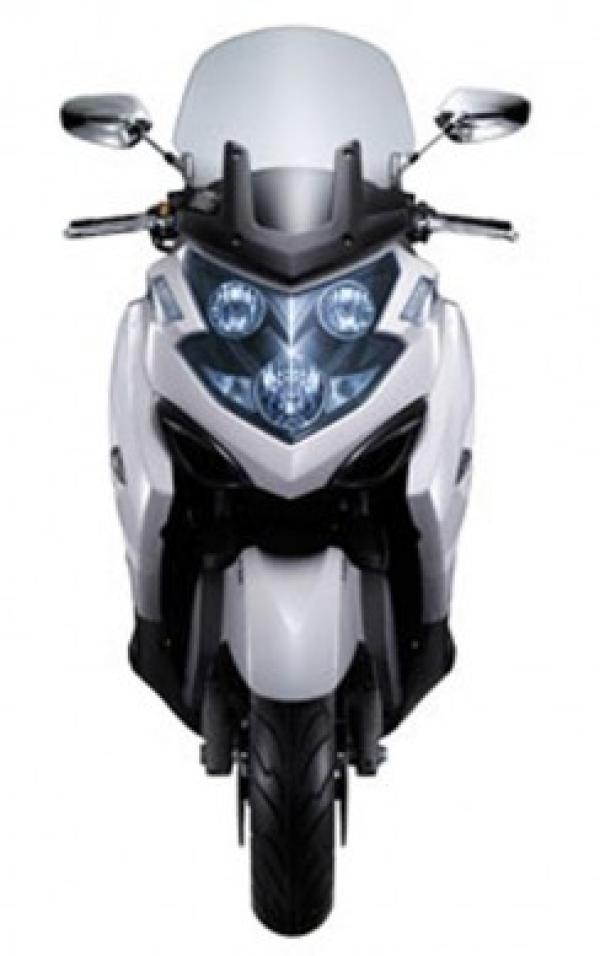 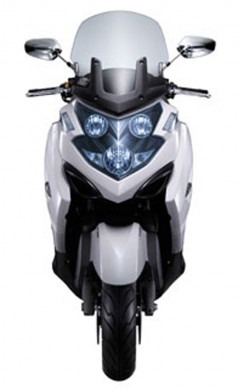 Photo 2: KYMCO comes up with 2014 MyRoad 700i – The Largest Displacement Scooter

Also, the electronic suspensions are kept standards and it also looks more like the Bosch’s celebrated ABS system, which is incorporated as a default standard. The scooter comes with an automatic transmission, so there is no need for the riders to be troubled with shifting while riding the powerful KYMCO MyRoad 700i. Also the best in class, there is a 50-liter storage capacity under seat and also a 12v outlet. Kymco is also offering a hefty line of accessories to augment the look as well as performance. The base price of the standard version comes around $9,699 (€7,445). 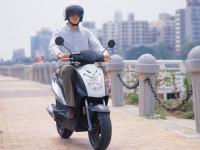 If you are one of those who want cozy and ...

Kymco Downtown is designed by considering ... 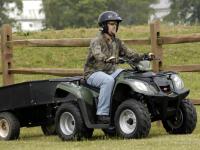 Kymco MXU comes at one most cost-effective...

Being a cost-effective scooter, Kymco Peop... 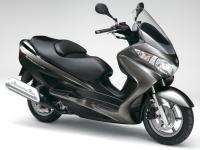 Myroad 700, the forceful bike from Kymco 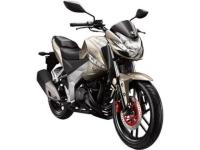 Kymco CK 125: A Motor-Bike That Has It All To Delight

Kymco has come up with yet another power b...