UK’s premium luxury vehicle manufacturer, Land Rover, plans to launch four new Discovery models. Discovery has built the foundations of the Land Rover brand. It has been admired all over the world and loved by its strong customer base. LR2 Freelander and a three row, seven-passenger version will replace the discovery family’s LR4. It is anticipated that Land Rover is planning to add more than three models to the Discovery family. However, what the fourth or the fifth models would be is not known, but it is speculated that it would be something smaller than the Evoque or Freelander. It is also speculated that these models could be sportier, with more rakish roofline along the lines like in the Evoque and other models. 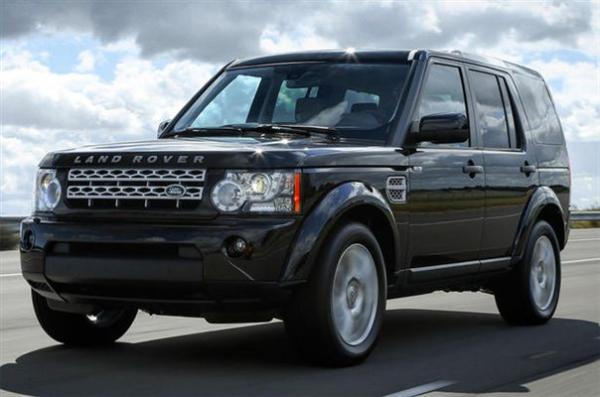 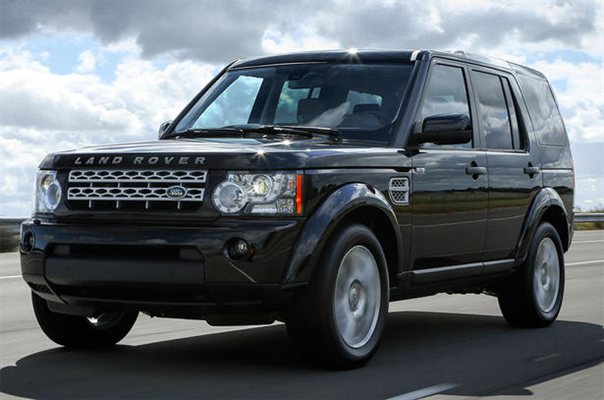 The thing that is definite is that Land Rover will go on developing off-road assistance systems to make traversing difficult terrain much easier to drive on.

For now it is working on the Transparent Bonnet system which is the concept of the Vision Off Road Guidance Coach System which describe with the help of multimedia resources about how to get over an obstacle. The Discovery vision concept represents the future of SUV’s built on the concept of Land Rover’s key principles of emotive design, ultimate versatility, and unrivalled capacity that takes it to a new level of customer focussed advanced technologies. The Vision Concept has been developed to share the essence of Land Rover’s new age of Discovery and to bring to the world a compelling, relevant design that connects emotionally with the customers. 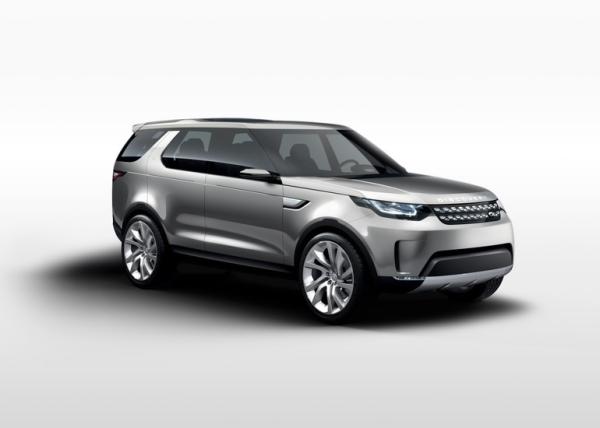 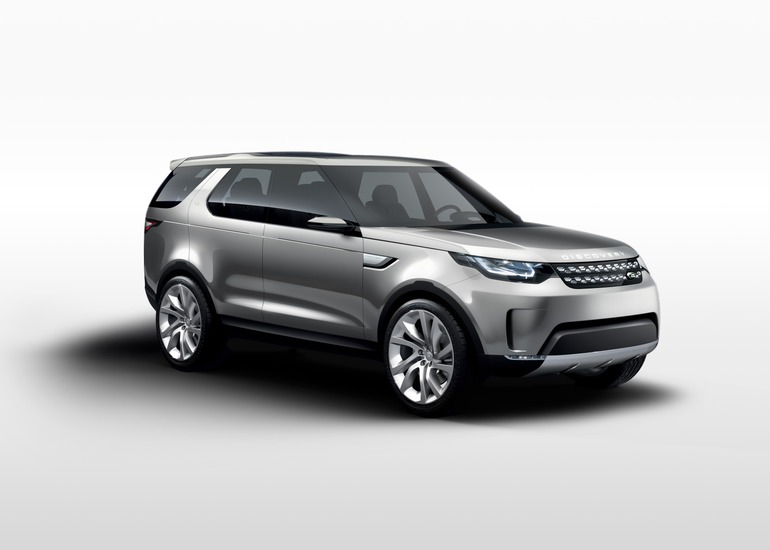