High hopes are heaped up on Macan the little car from Porsche and on the occasion of its starting production   Matthias Mueller, CEO announced that a GTS model sports car is also being considered to be built but the CUV is certain to shoot sales over the 200, 000 units per year and achieve this earlier than the expected time of 3 years. 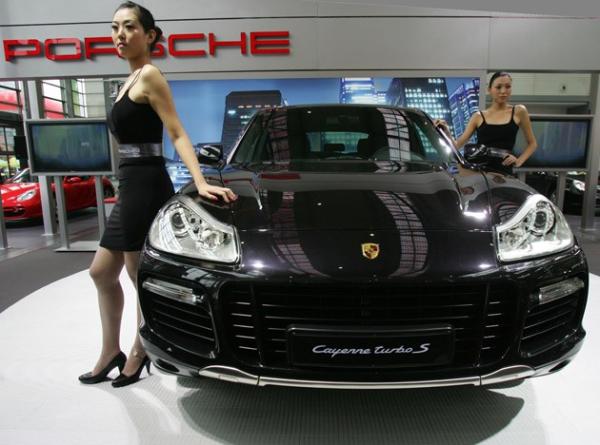 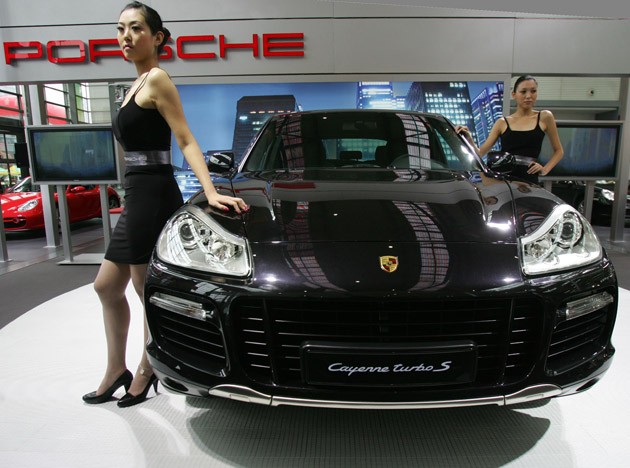 Mueller as said to Automotive News Europe the company is transferring the Porsche brand into a new segment of the auto market and the demand for Macan should shoot past the 200, 000 units mark as was envisaged earlier in August. If it is a hit Porsche model that they have come up with then the production of sporty crossover should boost beyond the 50, 000 units capacity planned initially as quoted Mueller, the CEO of the brand.

Supposing the Macan attains the success it was hoped to achieve, Porsche is sure about it, he further suggested that the range could go beyond the starting Macan S and Macan Turbo. According to Mueller Porsche has a tradition with GTS models and it would make considerable business sense though no final decision on Macan has been taken in this regard. 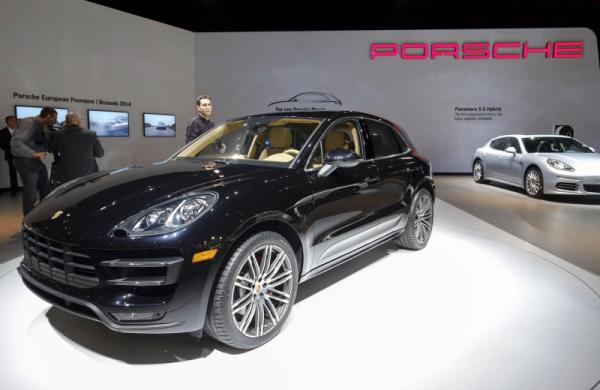 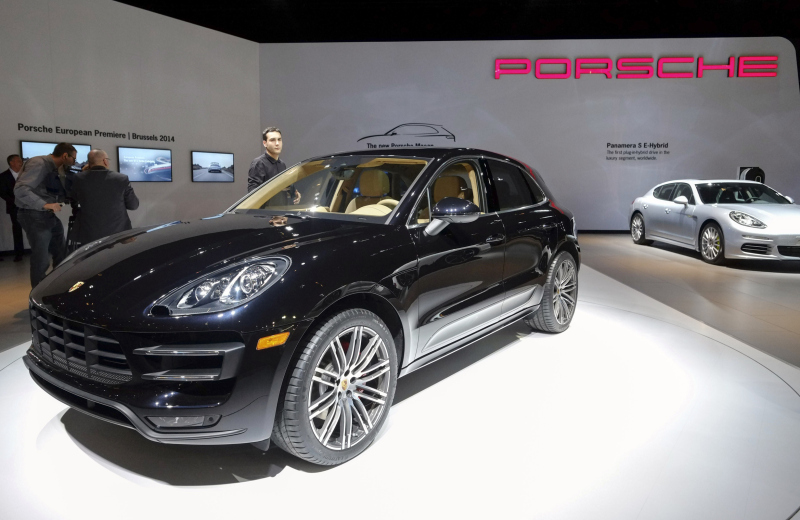 Presence of Macan GTS would make a great difference in the luxury CUV segment because it would not have much competition. The nearest competition will be the Audi SQ5 which would hardly outpace the standard Macan S not to mention the Macan Turbo with 400hp. The release of an agiler and sportier GTS model would allow the Macan to emerge as the most sought after small SUV for people wanting a more than usual sportier version.

Meanwhile the automaker has opened their Leipzig plant officially and it has taken about 2 years to finish it from scratch. The plant also has a body shop and state-of-the-art paint shop apart from the final assembly to facilitate production of 50, 000 Porsche Macan annually.