The highly gorgeous and equipped with many advanced features, the brand new Audi SQ5 model is full of many striking attractions that make it a highly preferable among all the upcoming car models. The sleek and elegant car rails, wide 21 inch wheelbase for a smooth drive, the signature touch of the Audi brand with gentle design of the front and rear bumpers along with the Audi Xenon Plus lights with self leveling features, all of these make it the most marvelous car of the Audi. 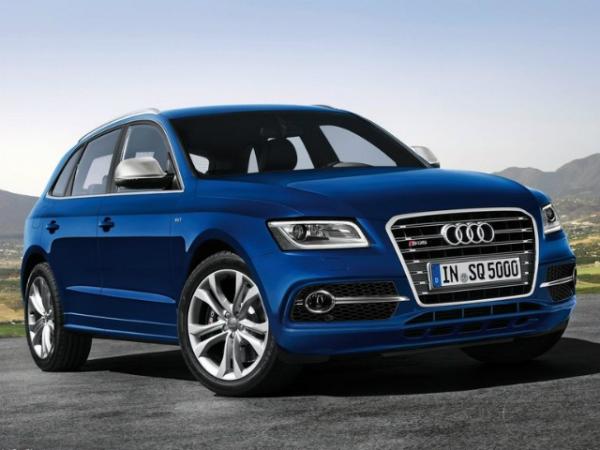 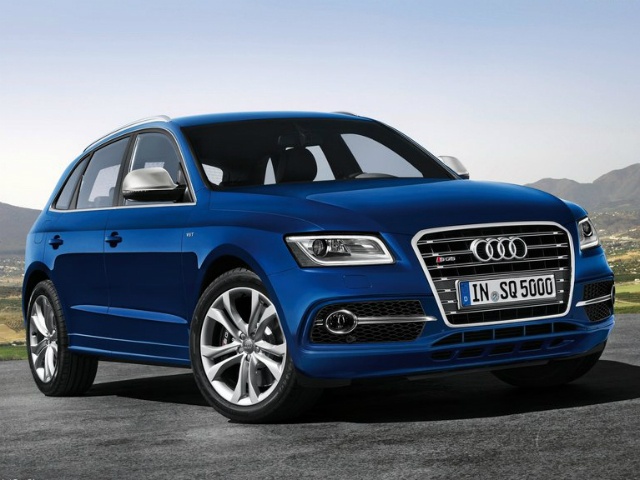 The stylish 3 Spokes Steering Wheel has been designed with the multi functional features including the Shift Paddle and Contrast Stitching. The advanced Audi (Keyless) Key, Adaptive Cruise Control, banging Music System with 14 Speakers, iPod integration and the Bluetooth support are some of the advanced integration in the modern 2014 Audi SQ5 Model. To catch the eyes of the viewers at the auto expo 2014, the SQ5 presented the award – winning Infotainment System by the Audi. This system combines the MMI Playback as well as connectivity to Wi-Fi, Remote Communication, Bluetooth, all together allowing the connection of the 8 wireless devices, simultaneously.

The Officials of the Audi Automobiles revealed that the Audi SQ5 2014 model is designed by keeping in mind the growing demand of the modern cars with tech support. Apart from this, the model has also been loaded with advanced Turbocharged Engine offering the swift drive over the tough roads. The model is optimized for the tough, curvy and rough roads of metro cities full of traffic. 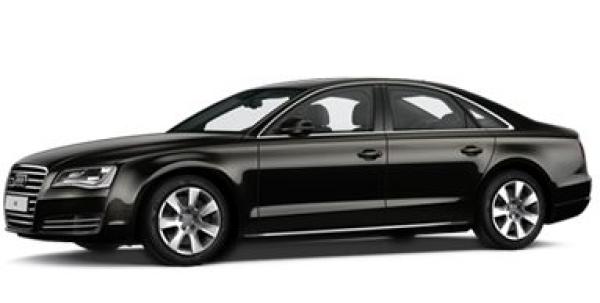 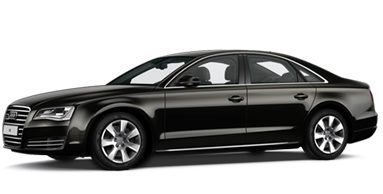 The model has also been integrated with the on-demand safety features including the quality Airbags, Collision Probability Signals, GPS tracking and lots more. The model is prepared for the futuristic generation with lots of possibilities of the optimization by the buyer itself as per its own need. Overall, the Audi SQ5 is one of the marvelous cars of this year.