There was an official teaser on the Mazda Hazumi concept heading to Geneva Motor Show last week, which shows more than its aggressive headlights. With the help of the great ‘internet advantage’ now motor lovers are able to witness another appearance of the car online. And it is really adorable. 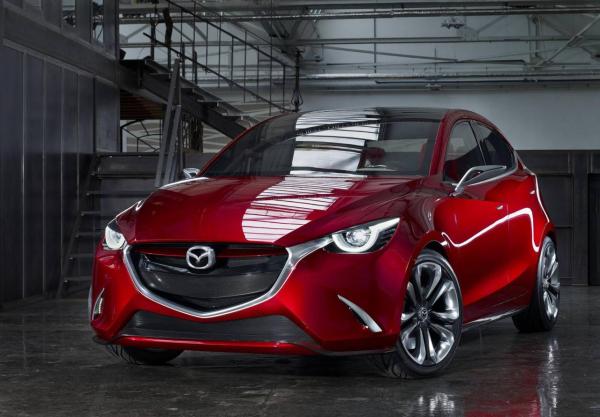 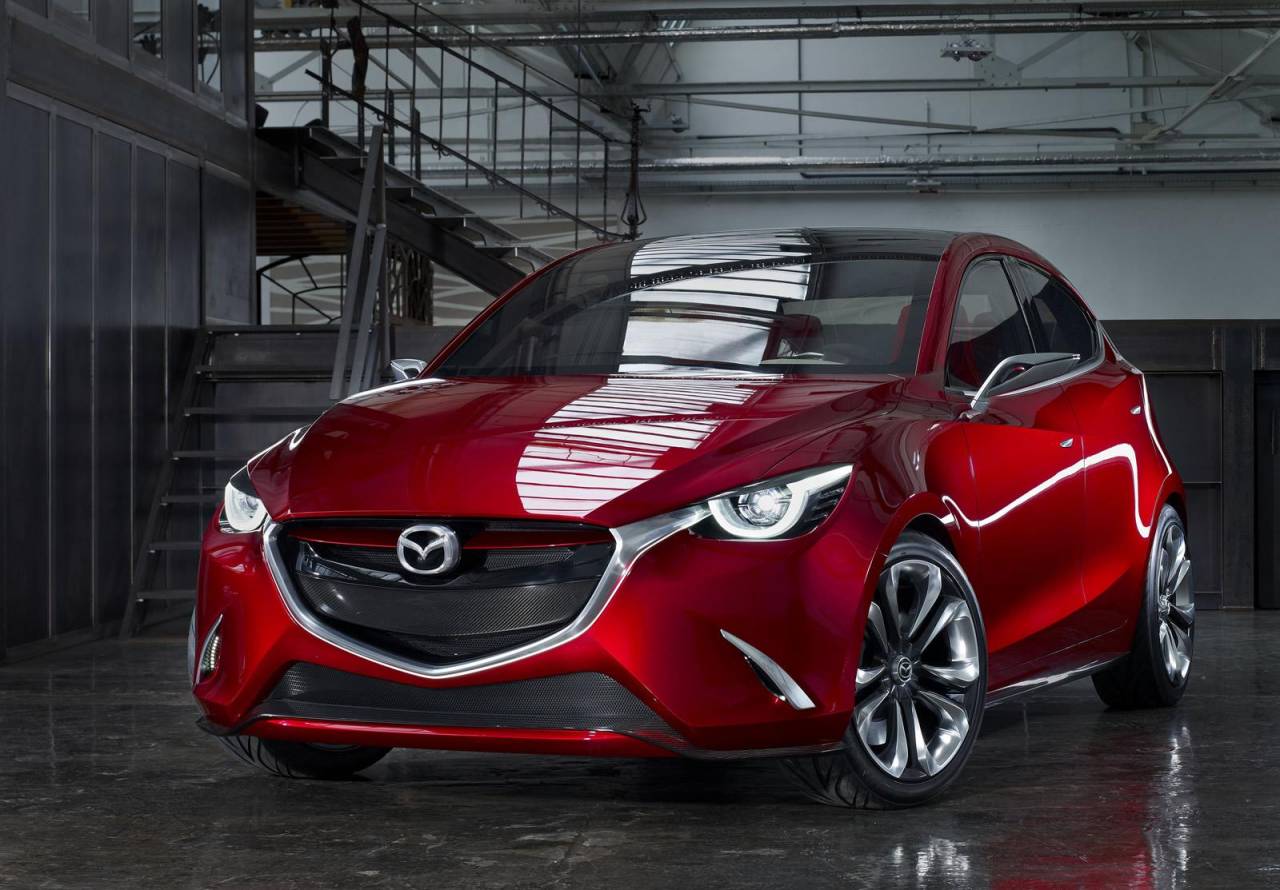 Mazda denotes either “spring up” or “bound” in the oriental language and the meaning nicely suits to the new car which appears to be brimming with energy. Since the full picture has been revealed one has to agree that the Kodo style of the company is able to create aggressiveness in the cute little car. The car looks more delightful and even comical with its concept car spec treatment such as huge wheels and no mirrors etc.

It is understood that Mazda is previewing the next subcompact Mazda2 and if the Hazumi is the prelude to this then can expect an out and out geeky and tiny Mazda hatch. The next week Geneva Motor Show will be also to witness the debut of Mazda’s Skyactiv-D 1.5 liter diesel engine. However the company did not confirm that this engine will be making its way into the innards of the Mazda2, but definitely looks logical at least for abroad. We will be hearing about this anyway in the near future, so keep watching. 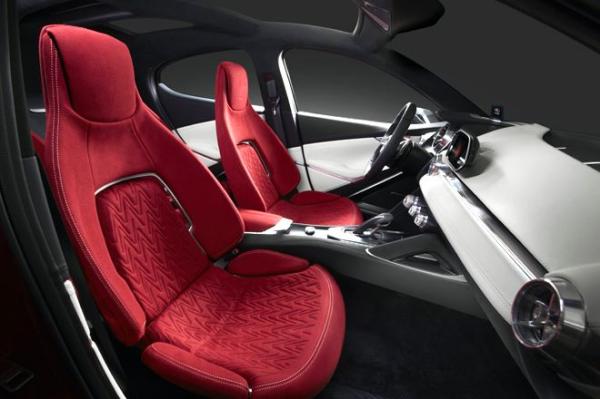 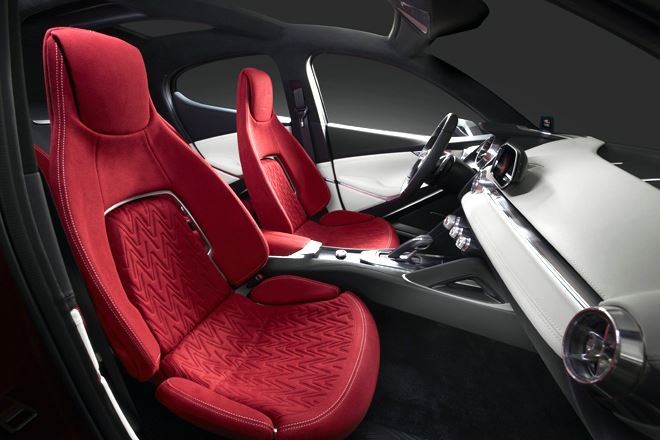 In the meantime Mazda expects its new Salamanca plant to give it many advantages. The plant is opening on 27th February officially in Mexico and it will be a low cost assembly plant for the company in addition to serving as export base for countries like the US, Latin America and Europe. The plant will also work as a natural hedge against the yen’s fluctuations in the exchange.

This new development offers Mazda a firmer foothold on the international auto map and a stable growth and a Toyota Motor Corporation alliance.